Celan at 100 View all 7 stories
Poetry

Rose Ausländer Translated from the German by Carlie Hoffman
June 7, 2021 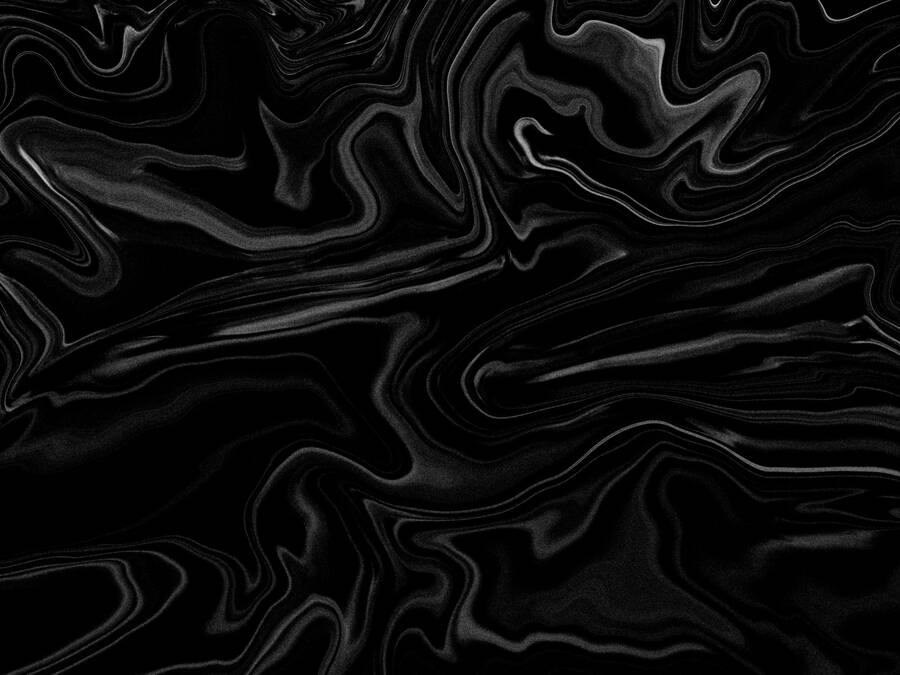 Click here to read the rest of the Paul Celan folio.

Introduced and translated from the German by Carlie Hoffman
(English follows the German, below)

For almost 75 years, Paul Celan’s “Todesfuge” (“Deathfugue”) has vexed and moved readers. Since my first encounter with the poem in a graduate seminar on the elegy, I’ve noticed how the mere mention of the poet’s name—in writing workshops, after a poetry reading at an Irish pub in the Bronx, on a rainy afternoon in a New York City library—often prompts a ritual recitation, murmured like a prayer: “Black milk of daybreak we drink you at night . . . .”

The poem draws much of its terrible power from the repeated image at its center: Schwarze Milche, “black milk.” This image was passed down to Celan by another Jewish poet who also survived the Shoah: Rose Ausländer. Born, like Celan, in Czernowitz, Ukraine (then Austria), Ausländer published her debut collection, Der Regenbogen (The Rainbow) in 1939, in a 400-print run that was almost entirely destroyed as Nazism took hold in Czernowitz. The first poem in the book, “Ins Leben” (“To Life”)—previously unavailable in English—begins:

Only from motherly tenderness of mourning
does the fullness of experience stream into me.
She feeds me for a long, murky time
her heavy wine and black milk.

Celan attended a reading by Ausländer celebrating the release of Der Regenbogen; it is almost certainly here that he encountered the image.

Despite the significance of this transmission, it is hardly ever discussed—and when it is, the connection is often downplayed. For instance, Celan scholar and translator John Felstiner, in his book Paul Celan: Poet, Survivor, Jew, writes, “just where Celan came up with Scwarze Milch, there’s no knowing. The image occurs in a 1939 volume by Rose Ausländer, an older Jewish poet from Czernowitz, and could have some remoter origin.” But we know that Celan attended Ausländer’s reading, and Ausländer herself confirmed that her poem was the source of Celan’s black milk in a conversation recorded by his biographer Israel Chalfen. Indeed, she extolled Celan’s use of the image:

That Paul used the metaphor ‘black milk’—which I had employed in the poem “Ins Leben” written in 1925, but not published until 1939—for his “Death Fugue” seems only natural to me, because a poet is allowed to use everything as material for his own poetry. It honors me that a great poet found a stimulus in my early work. I had not used the metaphor at all negligently, but he has raised it to the highest level of poetic expression. It has become a part of him.

In “To Life,” the black milk functions as a metaphor relating the experience of mourning to a child’s growth within a womb; the speaker is fed the black milk of grief “until [her] suffering ripens with insight.” Written in the aftermath of World War I, when the death camps were still unimaginable, the poem captures the tumultuous experience of war-induced displacement: Ausländer and her family were forced to flee their motherland, and when they returned years later, found it transformed—renamed Cernăuți, now part of the Kingdom of Romania.

By the time Celan used the image he had inherited from Ausländer, the anguish of the black milk had swelled; the mother tongue had become a language of murderers. But the image itself, born of that language, contests its violence. Now, when we listen to recitations of Celan’s “Death Fugue,” we can hear an echo of the reading in which he first heard Ausländer’s “To Life,” planting a seed that nourishes us still. We owe it to ourselves to read Ausländer’s poem, and like Celan, let it live inside us.

Only from motherly tenderness of mourning
does the fullness of experience stream into me.
She feeds me for a long, murky time
her heavy wine and black milk.

Inside her body I grow as a child
shrouded in night song and shadow
until my suffering ripens with insight,
pushing me out of the dream.

All roads rush towards me—
embraced into everyone’s otherness.
And evenings bring their golden peace,
my bright angels transfigured by pain.

An error in the translation of Ausländer's remarks on Celan's use of her image has been corrected.

Poetry
Excerpts from Microliths They Are, Little Stones
“Who does not expect the poem, will not recognize it either — ”
Paul Celan

Poetry
Excerpts from Memory Rose into Threshold Speech
“There was talk of your God, I spoke / against him”
Paul Celan 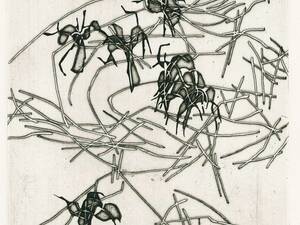 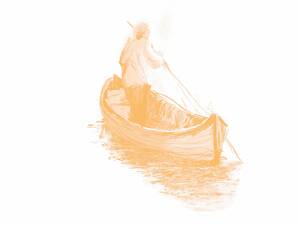 Conversation
Celan’s Ferryman
Pierre Joris, who has been translating Paul Celan into English for more than 50 years, discusses a life lived with the poet’s work.
Fanny Howe 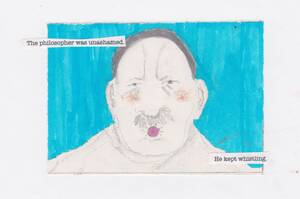 Comic
Todtnauberg
Celan came up the mountain to visit the philosopher.
Anne Carson 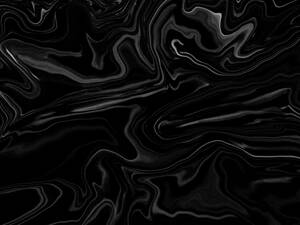 Poetry
To Life
“She feeds me for a long, murky time / her heavy wine and black milk.”
Rose Ausländer 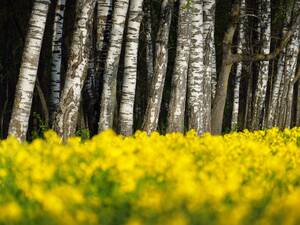 Rose Ausländer (1901–1988) was a Jewish, German-language poet and translator, born in Czernowitz. She is the recipient of several German literary awards and is the author of over a dozen books of poetry.

Carlie Hoffman is the author of This Alaska (Four Way Books, 2021), the founder and editor-in-chief of Small Orange Journal, and a Lecturer in Creative Writing at Purchase College, SUNY. Her second collection is also forthcoming with Four Way Books in 2023.