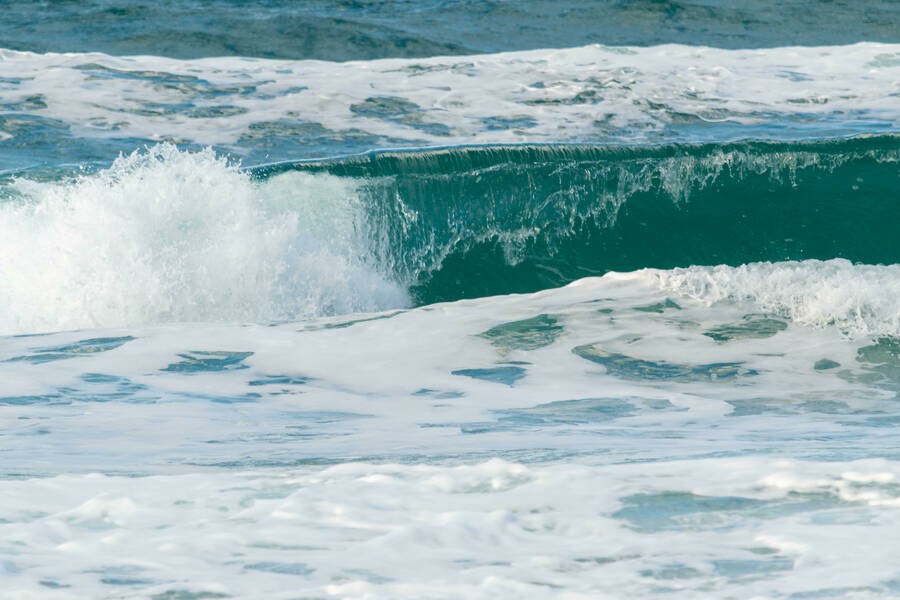 When I was eight years old, my parents took me to the Museum of Natural History in New York. This is what I remember: a series of dioramas depicting the evolution of humans, a giant whale suspended from the ceiling, and the skeletons of dinosaurs. This is how to know. This is where you are in the order of things, past all that past, the museum seemed to say. It was an education in kinship, which is to say it was an education in order and distance. I didn’t have language to put to an unsettled feeling gathering in my stomach. The explanatory wall texts instructed me in a singular understanding of what I was seeing: These creatures are like you, these are unlike you. This is what you need to know.

A natural history museum is where one goes to fortify and reiterate taxonomies of land and life. But Donika Kelly’s “The Bone Museum” does not yield to this formal ordering. Instead, the poem—like the hall it calls up—is an architecture where sounds re-sound, destabilizing any singular point of origin and proliferating possibility. Is “the skeleton mounted” a sea creature? Or is it a human skeleton? If we can’t say for sure, then how are we to understand the “wave” and “current” that recur throughout—as the consolations of home for the museum’s displaced ocean-dwellers, or as as a record of the transatlantic slave trade, that unhoming of Black people? And currents and waves do not only describe the sea; they also describe the transmission of sound. Against the desire to settle the matter through precision—to sit in the fictive certainties of meaning—the poem offers instead repetition, echo, recurrence. As “The Bone Museum” moves, it does not so much proceed as accumulate: turning over different configurations, gathering meanings, and, in so doing, sundering existing assumptions about kinship. “The Bone Museum” is less museum as we know it, and more the hand of the ocean, which knows another way—sea glass and kelp and the bones of those drowned and the bones of those who made a life there, in the water. A wider kinship, a different song.

I didn’t come for the bones but for the ripple of kinship, a call borne through current and wave, the breach and slap. Instead, I am offered a body mounted in an inland hall. In the interior hall I approached the bones— the skeleton mounted an echo of kinship: wave breach slap call through the current. The song bears a current in the inland hall, crests: a wave; the breach and slap I’ve come for. In the bones a tremor of kinship: a body mounted. The bones mounted the call, bore it through current bore the ripple of kinship. In the landlocked hall, I lowered my eyes before the bones, before the wave, before the breach and slap. Waves breach, slap the bone mountain. I didn’t come for the bones for the call borne under the current, in the inland hall, in the echo of kin, the ship, but the eddy of kinship but the wave, the breach, the slap. but the inland hall, but the bones mounted, the call bore through the current. I stayed with the body. I stayed with the bones. I didn’t want the bones or I only wanted the bones: bones in the ships, bones in the current, bones mounted like a slap in the great echoing hall.

Donika Kelly is the author of The Renunciations and Bestiary. A Cave Canem graduate fellow and a founding member of the collective Poets at the End of the World, she teaches at the University of Iowa.