The Bird of Sorrow 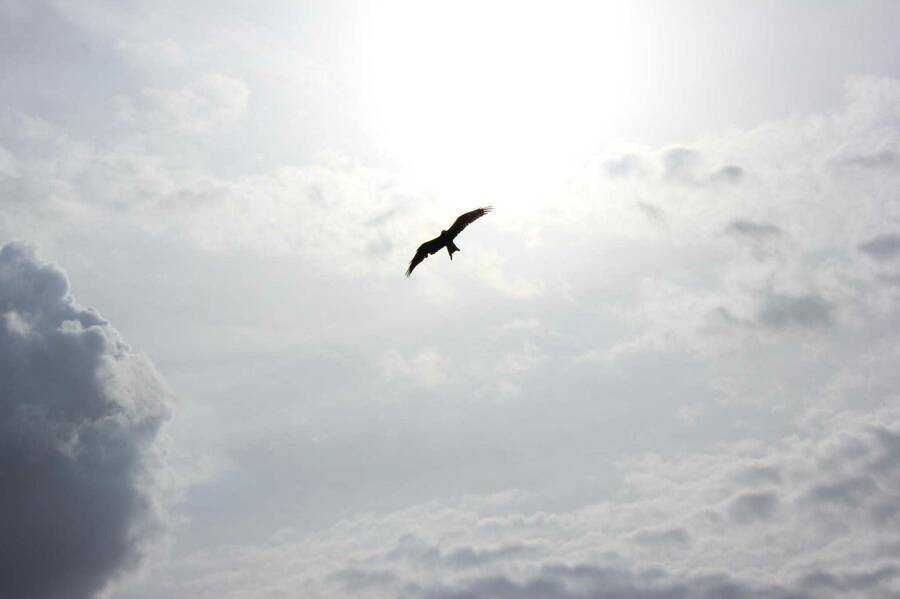 (English follows the Farsi, below.)

Protests in response to the ongoing threats to Black life have been met with yet another a wave of white pronouncements of white privilege. At best, such statements acknowledge a structural connection between power and oppression—for example, between white wealth and Black death. At worst, they foreclose the possibility of real reckonings by casting power in terms more palatable to white liberal sensibilities. Where power is fundamentally relational, privilege centers the self, and risks allowing the speaker to feel as though simply naming their position is a meaningful contribution. And because the language of privilege is also the gentle language of prosperity, it primes those of us benefitting from violence—that is, doing harm—not to consider the ways we ourselves are distorted by the harm we do, which, in turn, allows us to think of that harm as someone else’s problem.

In Garous Abolmalekian’s “The Bird of Sorrow,” there is no such delusion. The cautionary refrain “The hunter doesn’t know” underscores that the hunter’s violence is a limitation to his own capacity. Here, the hunted bird—who can see what the hunter cannot—speaks. The hunter believes himself to be simply providing sustenance for his family, but the bird identifies the legacy of violence the hunter bestows on his children. Of course, in its original Iranian context, the most immediate analogs of violence are different from those I’m calling up from my American experience. But one of the gifts of translation—offered so beautifully here by Idra Novey and Ahmad Nadalizadeh—is that it does not displace the original; rather, by opening the text to new readers in varying contexts, it forges additional routes for thinking about entanglements of harm and resistance.

Listen to Sean Rohani read “The Bird of Sorrow.”

The Bird of Sorrow

Garous Abdolmalekian, the author of seven poetry collections, has been awarded the Karnameh Poetry Book of the Year Award and the Iranian Youth Poetry Book Prize. His work has been translated into ten languages. He is the poetry editor of Cheshmeh Publications in Tehran.

Ahmad Nadalizadeh is a PhD candidate in comparative literature at the University of Oregon, where his dissertation examines the politics of repetition in the mediation of historical traumas in 20th-century Iran.

Idra Novey is the author of the novels Those Who Knew and Ways to Disappear and several works of poetry and translation. She teaches at Princeton University.