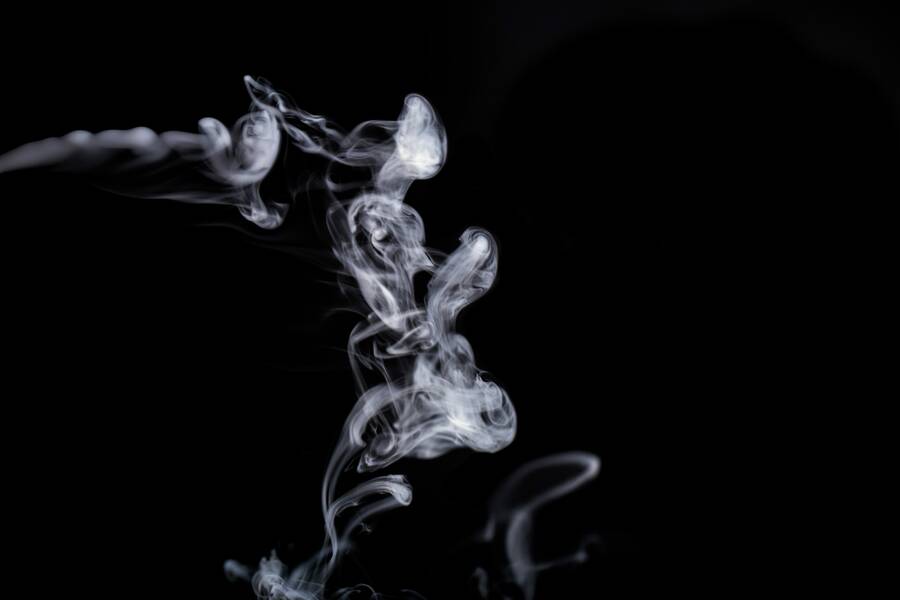 In the town where CAConrad grew up, many of their family members worked in factories. Conrad observed how industrial labor conditions divided their family’s attention between depression about the past and anxiety about the future, leaving little room to dwell in the present. To counteract capitalism’s erosion of the now as a habitable place, Conrad developed a series of rituals that create an “extreme present.”

“On The 10th Anniversary Of The Disappearance Of America’s Anti War Movement While The Wars Rage On” comes from one such ritual, called “Resurrect Extinct Vibration.” To perform the ritual, Conrad lies on the ground at various sites across the US while listening to recordings of recently extinct animals. Conrad explains: “When a species leaves the planet, they take all of their sounds with them—their heartbeat, their breath, their footfall, their fluttering, their gallop, their cries, their songs. All of it’s gone. Silence . . . And we’re filling it in with this din of humanity—our cars, our bombs, our drones.” In a trance state induced by the animal sounds, Conrad takes notes, which they later sculpt into poems. The poems are assembled from a wide array of sources—wildlife, pop culture, observations about the nation’s ongoing colonial history—forging an alternative to our alienation from one another and from the planet we share.

CAConrad is a 2019 Creative Capital Fellow and the author of nine books of poetry and essays. While Standing in Line for Death (Wave Books) received the 2018 Lambda Award. A recipient of a Pew Fellowship in the Arts, they also received the Believer Poetry Award and the Gil Ott Book Award.