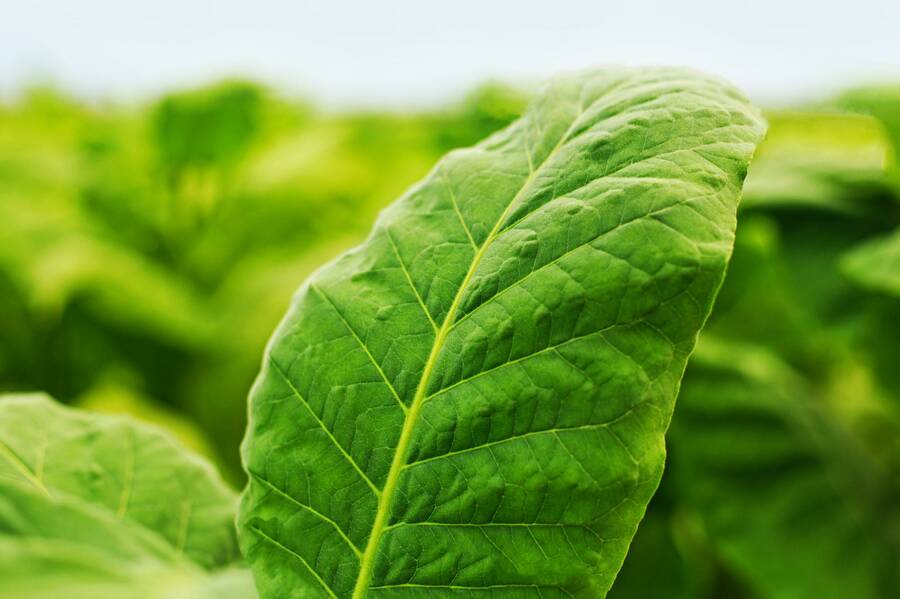 In one sense of the word, closeness describes caring intimacy. Yet nearness often involves nothing of the sort: Driving right by a prison every day without giving it a second thought. Living next to someone for years without ever learning their name. Claiming an ancestral land as your home, though it sits across the world from where you make a life. The meanings of distance are far from self-evident—distorted as they are by the bad math of anti-Blackness and empire, which give rise to all manner of violent proximities and enforced distances.

In Tongo Eisen-Martin’s “Newly Arranged Appetite,” new arrangements of old forms map these rotten metrics, reconfiguring them in both space and time. “Dragging a century across a tobacco leaf / Making the mountain of painkillers a secondary definition,” Eisen-Martin writes, refusing the myopia of presentism, that deluded distancing from history, and forcing the contemporary to take its place in line. But despite the poem’s interest in setting things straight—for instance, “the various distances of what police are actually doing”—the coordinates that matter most are not those of a line, but of an upending throng: “A coup on Seventh / -The true meaning of numbers // To organize millions.” The poem exposes the violence of an old order, but it has no interest in imposing a new one. Nothing is fixed. In its final lines, the poem evokes the uneasy relation between capital and art, enrolling the reader as an agent of this precarious intimacy: It is neither history nor the masses, but you “balancing jewelry on this poem.”

Field of grass on the radiator
when you played

but money is green?

The Atlantic Ocean nearby licking South Carolina like art for the shrine. Like the streets are irrelevant.

You fasten six strings to a spitting Cobra

Your .40 is supportive of all art-making. It’s an epoch if the streets say it is. A junkie stands up for God. It’s an instinct of talent. A coup on Seventh.
-The true meaning of numbers

to recruit a soldier every day that you are alive

Tongo Eisen-Martin is the author of Someone’s Dead Already, Heaven Is All Goodbyes, Waiting Behind Tornados for Food (essays and poems) and the “We Charge Genocide Again” curriculum. His recently released book of poems is Blood on the Fog, published in the City Lights Pocket Poet Series. He is San Francisco’s eighth poet laureate.