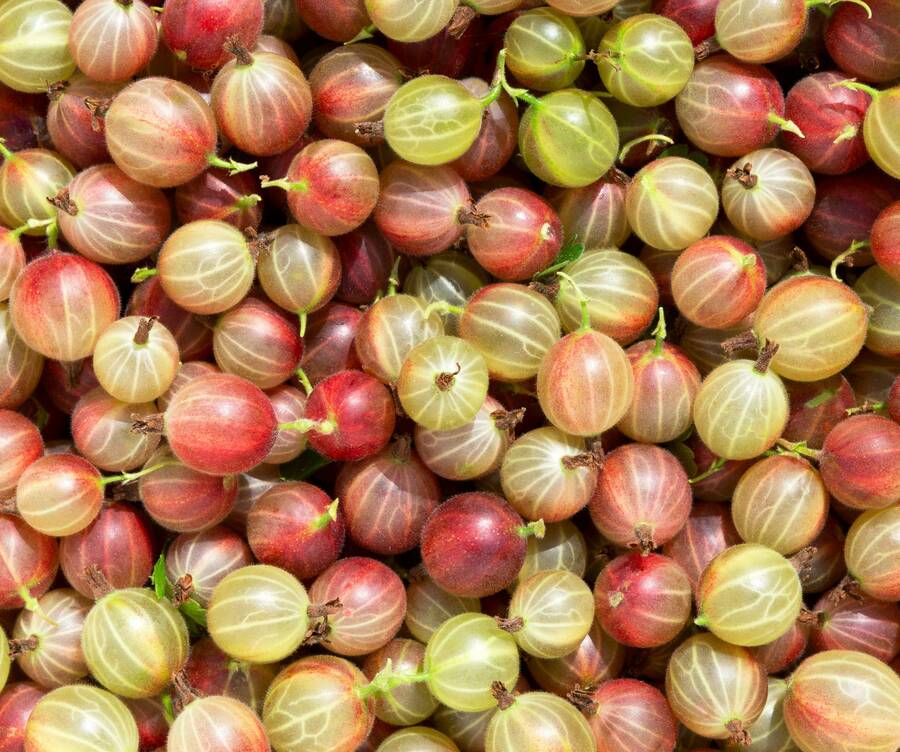 I tend to think of poetry as language that hovers near the dead, its music the motor that propels it toward that elsewhere—where language breaks free of the sense that the living require to navigate this world. But in Valzhyna Mort’s “Music Practice,” music’s kinship with the dead is less romantic: less a mode of ancestral communion than a dogged attempt to capture what’s lost and return it to the realm of the living. The poem is addressed to a you—now themselves gone. Clinging to the memory of their father’s song, the you imposed music on the speaker. By the time it reached the speaker, the song—sung by the you’s father between two wars, then held in the you’s mind through a third—“had no music.” Trying furiously to recover the song, the you condemned the speaker to “over thirty-two thousand hours of music / practice,” while “not unlike the Nazis // on your dainty wristwatch, / you meticulously kept track / of my every sitting // subtracted trips to the bathroom.” The child’s music lessons collapse into the experience of a fascistic regime; the song that the you tried to rescue from war is thus ultimately overtaken by it. Still the poem itself sings—not the song it describes, but the bright note of “a toddler, mouth full of gooseberries” who understands nothing of the lost song and the impossibility of recovery: “What could a tongue remember after loss and hunger?” Not in trying to negate the absence, but in existing alongside it, the music of the poem plays, touches its dead.

In the intermission between
two wars
your father sang a song.

I heard this song, it had no music.

Patching the lyrics with mmm and
aaa (after the third war you got by
as a seamstress), you lost the thread
of melody and pitch.

This song, my daily dose of radiation

or vaccination, without words
except for off-key mooing,
except for
low-key bleating, this song
limping
through the lump in the throat. (My dead,
always peeping-tomming,
always peck-pocketing my small girl brain.)

Should I go ahead and profess
that in the name
of that man who played any instrument thrown at him
—a cimbalom, a mandolin, a fiddle—
but ended up quickly killable
once thrown into a war
(not even a Great one at that)

I was drafted into music.

Because your sole memory of your father
was a man singing a tune in the gooseberry yard
to a toddler
who, later,
could remember neither words nor melody,
I had to learn Bach,
Brahms, Rachmaninov, Haydn,
on a red accordion,

I had to put in
over thirty-two thousand hours of music
practice
(not unlike the Nazis,

on your dainty wristwatch,
you meticulously kept track
of my every sitting
subtracted trips to the bathroom
carried out under your disapproving,
suspecting gaze).

I had neither ear nor voice for it
(neither did you, I would add,
since now you cannot contradict me).

What can a toddler, mouth full of gooseberries, understand
about a song?
What could a tongue remember after loss and hunger?

If I didn’t know how we are made, I’d say
you had no father at all.

His song sounds too improbable.

It goes mmm and aaa
without melody, without
music.

All there is to it
is your sad face

that goes mmm and aaa
to Bach, Brahms, Rachmaninov—

Valzhyna Mort is a poet and translator born in Minsk, Belarus. She is the author of three poetry collections: Factory of Tears (Copper Canyon Press, 2008), Collected Body (Copper Canyon Press, 2011) and Music for the Dead and Resurrected (FSG, 2020), winner of the International Griffin Poetry Prize. With Ilya Kaminsky and Katie Farris, Mort co-edited Gossip and Metaphysics: Russian Modernist Poems and Prose. She teaches at Cornell University.

Poetry
Auschwitz-Birkenau, A Guided Tour for American Students
“This pebble here is a monument to someone. / So is a cloud a stub a poppy a dog—”
Polina Barskova
Sign up for our email newsletter, featuring exclusive original content
What’s good?
Signup for our weekly Shabbat Reading List for recs on what to read—and why.