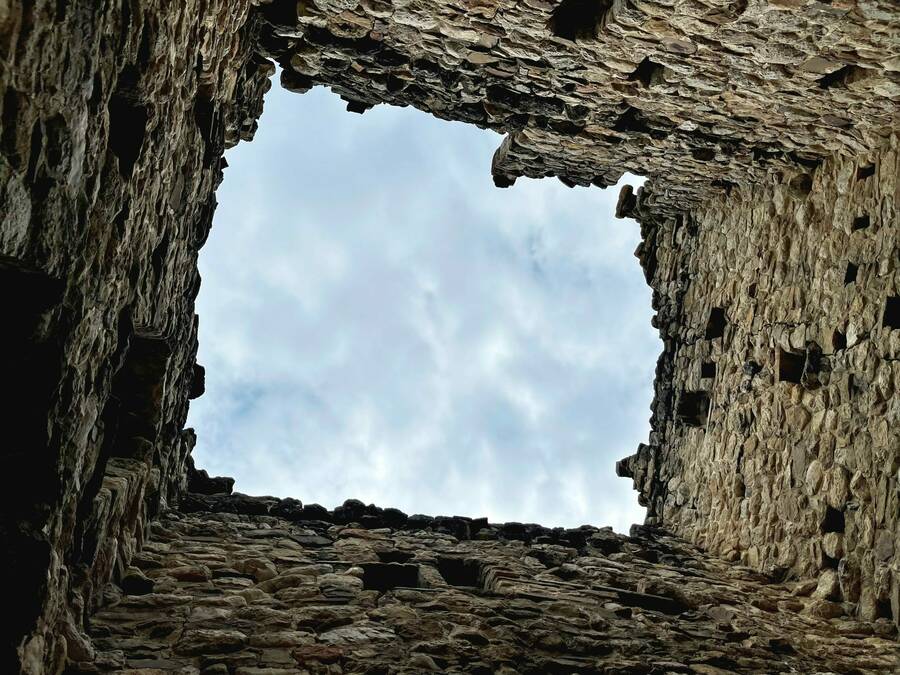 This poem appears in our Fall 2021 issue. Subscribe now to receive a copy in your mailbox.

Freud—who wasn’t wrong about everything—distinguished between two responses to loss: mourning and melancholia. Where the former describes a process in which the self relinquishes its attachment to a lost object so it can move on, the latter marks a response in which the subject, unable to release the lost object, instead incorporates it—and is therefore thrown into a state of ongoing unease. Freud understood melancholia as pathological, but I’ve been thinking about the critical possibilities of a way of being that refuses the mandate to simply go on. In the context of capitalism’s orchestrated brutalities, resilience makes way for us to absorb the horrors without being incontrovertibly changed. Melancholia, on the other hand, by insisting on a fundamental incompatibility with the world as it is, might also bring forth the imperative to remake the world.

In Ari Banias’s “Museum Piece,” feeling, object, and capital jostle in a vital state of unreconciliation. The poem opens onto a landscape marked by loss—“that part of the island / where the ruined tanneries beside the seawall conduct / their own inner lives.” As with Freud’s melancholic subject, ruin has abstracted the buildings from their stated purpose. Transformed by loss, the tanneries acquire their own language—illegible to, but sensed by, the onlooker. But if abstraction can loosen sedimented meaning to create alternative forms of relation, it is also, the poem reminds us, the very condition of capital that structures the world as it is: “against all proportion your dollars / materialize another carafe of chilled white.” In a return to the concrete, the poem’s final image perches us precariously in the unfinished forms of our making, briefly extending the opportunity to choose other than to simply go on.

On that part of the island
where the ruined tanneries beside the seawall conduct
their own inner lives
you tried like a fetishist of the broken
to photograph the sky through their vacant ceilings
but none of the blue would hold still in its frames while
onto the cellophane snack bags
blown into corners and a few
resplendent sunbleached cans you projected
a prefabricated sorrow
you know better than to say aloud
the blue's tirelessness is a selling point
so insistent it scalds
and against all proportion your dollars
materialize another carafe of chilled white
full of undisclosed feeling
crushed in the common barrel and
so light on the tongue you think it fated
that's the kind of lie you like
barely effervescent, unattributed
a note of ache in the semen
shot into the dirt outside the discotheque
painted tourist pink with a classical name
you gesture again to the filched marble
the headless goddess
dickless youth
they each seem to be you!
clinging to absence
like some backstage pass to the afterlife
not asking how your nose
how your knowledge
got that pitch
as you ride it down into the guts of the myth
immortal pyramid scheme
still coining itself in your lens
a little shroud made only of sunlight
only of sunlight and the chewed
quarter rind of watermelon balanced
on a cement post
at a construction project paused
for mismanagement of funds

Poetry
Demiurge
“Don’t make universes out of nothing / Use what’s there– take it easy, but take it”
manuel arturo abreu
Poetry
sol(ace) song
“few things we sojourners / have shaped contain so much space —”
Evie Shockley