from Flight and Metamorphosis 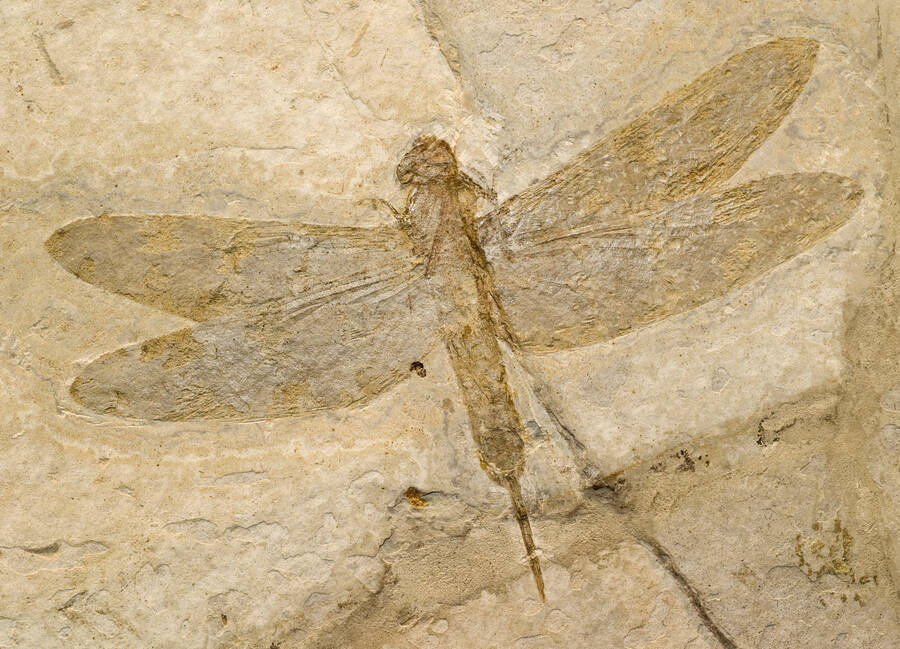 Nelly Sachs was born in 1891 to a bourgeois and assimilated Jewish family in the Schöneberg district of Berlin. Frail of health and sheltered for much of her childhood, Sachs wrote formally conventional, idealistic poems and fable-like stories that show the deep but uncritical influence of German Romanticism. Although her poetry and prose appeared in local newspapers when she was a young woman, Sachs never took much part in the vibrant Berlin literary scene that centered around prominent figures like Gottfried Benn, Else Lasker-Schüler, and Bertolt Brecht; rather, Sachs—known only within a very small circle—lived in the margin of obscurity familiar to most writers. After the Nuremberg Race Laws of 1935 formalized the exclusion of Jews from many realms of German life, her writing appeared solely in Jewish community publications.

In 1940, Sachs narrowly escaped Nazi Germany, arriving in Sweden with a story that reads like a Hollywood script: She made it across the border only with the help of close friends in Berlin; the last minute aid of powerful allies from afar (such as the Swedish Nobel laureate Selma Lagerlöf, also an influence on her early writing); and even the assistance of a sympathetic police officer who told her to avoid the trains. Later that decade, she wrote the poems for which she would become best known: those which speak in the voices of the Shoah’s murdered Jews. But these widely anthologized poems do not define the force of Sachs’s oeuvre. Despite how she is often characterized, she is not a “Holocaust poet” in the way that we might identify Primo Levi as a Holocaust writer. Rather, Sachs wrote through the horror of the Shoah, as did her close friend the poet Paul Celan. Hers is a poetry of the eternal refugee, influenced, as well, by her studies of Kabbalah—a poetry of increasingly clipped phrasing, jagged rhythms, and tight lines, forming an unfolding network of richly figured mystical correspondences that create a system of meaning. Thanks to the advocacy of younger poets such as Hans Magnus Enzensberger, these poems of the ’50s and early ’60s found a wide readership in Germany. This period of recognition culminated in 1966, when Sachs received the Nobel Prize in Literature, an honor she shared with the Israeli fiction writer S. Y. Agnon. Sachs died four years later—following psychic distress, physical frailty, and mental illness—on May 12th, 1970, the day her “brother” survivor Paul Celan was buried.

The poems in this selection are drawn from Sachs’s 1959 volume, Flucht und Verwandlung (Flight and Metamorphosis), which marks the apex of her development as a poet. Here, Sachs engages her own experience as a refugee, her loneliness living in a small Stockholm flat with her elderly mother, her exile, her alienation, her feelings of romantic bereavement, her search for the divine—all powerfully underwritten by the momentum of a state of continual flight and a keen understanding of asylum-seeking as historically, politically, and spiritually situated, shaping the lives of Jews through time. Translating Nelly Sachs’s particular poetic idiom and often-defamiliarizing German into an English register that is analogously immediate and strange has been, among other things, an attempt to close the distances migration makes—to honor not only Sachs but also the lost elders of my own family. The best way to describe it, I think, is as a form of friendship with the dead.

Listen to Joshua Weiner read these poems in his translation.

(English follows the German, below.)

From Flight and Metamorphosis

If someone comes from afar with a language that maybe seals off its sounds with a mare’s whinny or the chirping of young blackbirds or like a gnashing saw that severs everything in reach— If someone comes from afar moving like a dog or maybe a rat and it’s winter dress him warmly for who knows his feet may be on fire (perhaps he rode in on a meteor) so don’t scold him if your rug, riddled with holes, screams— A stranger always has his homeland in his arms like an orphan for whom he may be seeking nothing but a grave.

English excerpted from Flight and Metamorphosis: A Bilingual Edition by Nelly Sachs, translated from the German by Joshua Weiner (with Linda B. Parshall), published by Farrar, Straus and Giroux. Translation copyright © 2021 by Joshua Weiner.

Nelly Sachs (1891-1970) was a dramatist and poet. Born into a Jewish family in Berlin, she was forced to flee Germany with her mother in 1940 and escape to Sweden, where she worked as a translator. Her collections of poetry include In the Habitations of Death, Eclipse of Stars, and And No One Knows Where to Go. She was awarded the Nobel Prize in Literature in 1966.

Joshua Weiner is a poet and translator. He is the author of Berlin Notebook: Where Are the Refugees? and The Figure of a Man Being Swallowed by a Fish, among other titles. From 1997 to 2021 he served as the poetry editor of Tikkun magazine. He lives in Washington, DC.

Linda B. Parshall’s publications include scholarly articles and translations on German literature, landscape theory, and art history from the medieval to the modern period. She edited and translated Letters of a Dead Man by Prince Hermann von Pückler-Muskau.