Written After a Massacre in the Year 2018 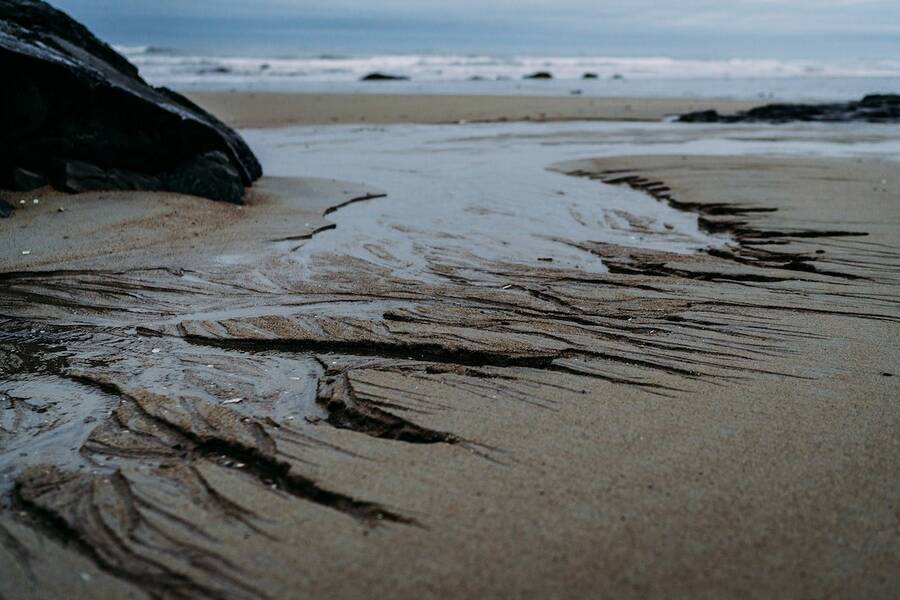 As we approach the yahrzeit of the 11 people murdered at the Tree of Life synagogue in Pittsburgh, I am once again seeking models for remembering and documenting that build more just futures. Daniel Borzutzky does just that. The son of Chilean immigrants, Borzutzky was born in Pittsburgh, where he grew up attending the Tree of Life synagogue. Borzutzky’s “Written After a Massacre in the Year 2018”—one of several poems he’s written with that title—extends the possibilities of creation in the wake of brutality. This poem draws together state violence and performances of civility in contexts of violence, exposing them as two sides of the same coin. Meanwhile, the repeated “you” charges the reader with forging an alternative.

Written After a Massacre in the Year 2018

The life-giving nutrients are jammed into your nostrils

This is the shithole song of the anesthetic

A bureaucrat walks by      holding a cage for a baby

Which department or agency does the cage belong to

Daniel Borzutzky is a poet, essayist, and translator. He is the author of, most recently, Lake Michigan, finalist for the 2019 Griffin International Poetry Prize, and The Performance of Becoming Human, which received the 2016 National Book Award. He teaches in the English and Latin American and Latino Studies Departments at the University of Illinois at Chicago.