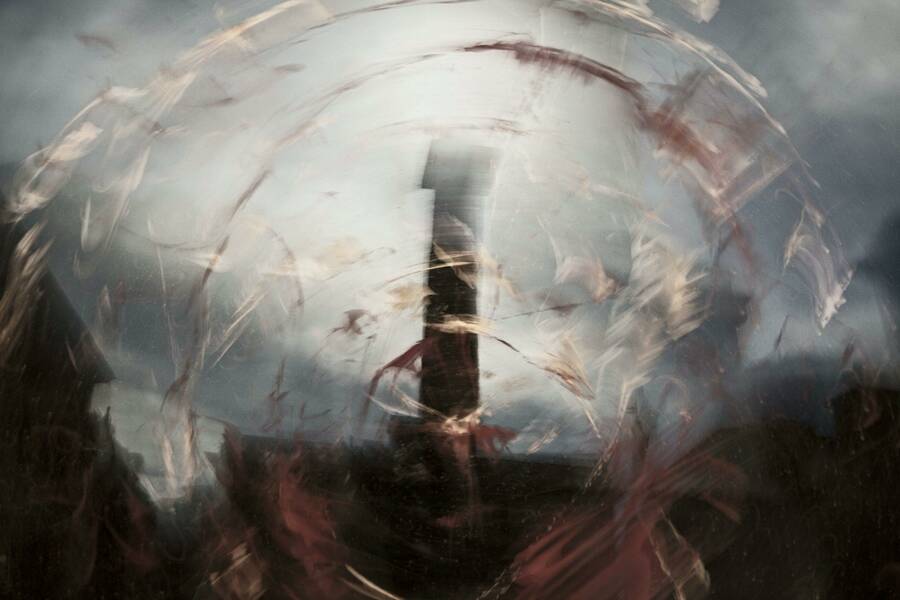 “Poetry,” Audre Lorde wrote, “is the way we help give name to the nameless so it can be thought.” This statement helps me understand one of the things I cherish most about poetry: how what enters language there still retains the trace of having been outside it. In poems, language can touch this place before the infinite possibility of the inarticulable coalesces into the nameable.

“I never gave it a name,” begins Gerald Stern’s “The Visit,” a poem animated not so much by the nameless thing as by its very namelessness. The speaker can’t pin “it” down in language, so it roves in what language can’t quite reach, and thus unsettles the words it passes through. In lines made restless by this beautiful imprecision, Stern writes: “whether it was pure feeling / or some sensation of taste or smell / something of deep pleasure / neither silent nor audible.” Stern’s poem re-enchants the modest pronoun, which elsewhere often collapses the vividly specific into the duller general, but here carries the robustness of experience that exceeds language’s borders. Despite its fullness, when “it” departs, the speaker is not left with a lack: “though it lasted for years / and when it left me just one day / I didn’t even feel deserted”; the poem still registers the tender enchantment. A gentle guest, a gust—here, then no longer.

I never gave it a name
but I looked forward to it
mostly in the late afternoon
when I was walking home from the gas station
my clothes filthy
my face still covered in grease
my hands cut and swollen from the tires
walking downhill past Rosenberg’s bakery
the rats in back
reaching the right hand out to a doorknob
or a drugstore window,
whether it was pure feeling
or some sensation of taste or smell
something of deep pleasure
neither silent nor audible
maybe a kind of vertigo
that lasted a half minute or less
I told no-one about
for it was too strange
and, were it not for the pleasure,
it would have been frightening
but that never occurred to me
nor did I know enough to miss it
though it lasted for years
and when it left me just one day
I didn’t even feel deserted.

Gerald Stern is the author of numerous books of essays and poetry, most recently Blessed as We Were: Late Selected and New Poems (Norton, 2020).