The Matter of Who’s Who

On solving for race 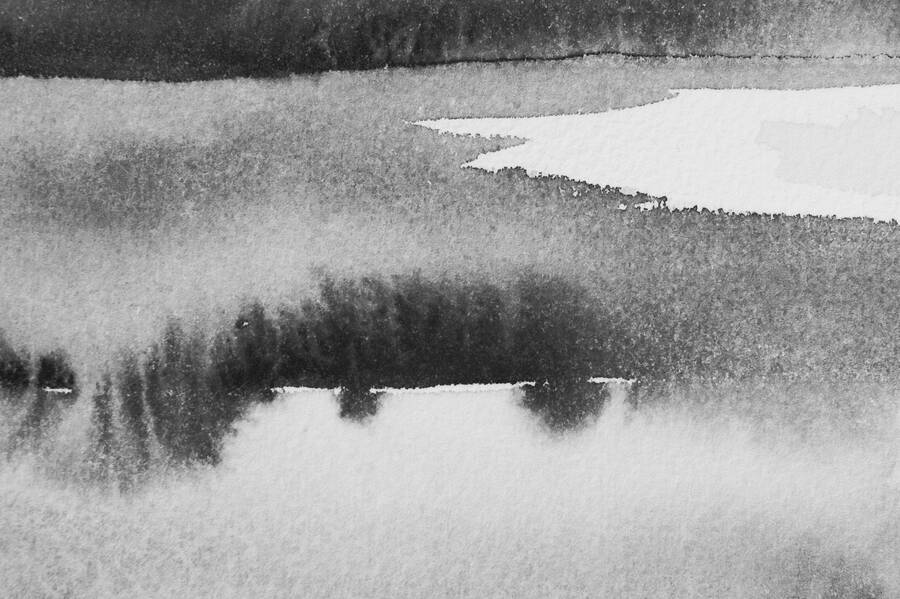 The story establishes a binary, so of course you want it to keep its word. Twyla and Roberta are square and hip; “comfortable” and “easy”; sober and tipsy (or sober and emotional); both mothers and wives touched by lingering spite, but at the beginning of Recitatif they are both “state kids,” black and white in no particular order—that is, at least according to Morrison, who, as she writes in Playing in the Dark, approached the story as “an experiment in the removal of all racial codes from a narrative about two characters of different races for whom racial identity is crucial.” But Recitatif is ours now and codes are what we make of them. How quickly the act of reading becomes, as Zadie Smith describes it in her introduction to this reissue, a “brainteaser” or “a game.” The name “Twyla” sounds black enough, though “Roberta” wears the guttural feel of somebody’s Great Migration grandmama. But would a “bigger than any man” black woman refuse a white woman’s greeting in the mid-20th century? If she was saved (“the biggest cross I’d ever seen . . . the biggest Bible ever made”)—absolutely. Who’s swinging with Jimi (“Hendrix. Jimi Hendrix, asshole”) and who’s serving up Cokes in thick tights? Could a black woman meet the headlining “racial strife” with apathy, boredom, fickleness? Oh, yeah.

And there you’re off, ferreting out clues. As if the story were a mystery (it contains, it could be said, a mystery; but Recitatif itself is no whodunit), as if there aren’t other things going on. As predicted. Observing a unique challenge in racially placing the girls in this case only admits the hubris of having solved it elsewhere. That is what we do in other stories, solve for race, whether they exist in anthologies—as Recitatif does in its initial 1983 publication—or news reports or text messages. Was she? Of course she was. Yes, that explains everything.

Race doesn’t, it would seem. And yet, while other things are going on, race is going on, too, prominently. The “salt and pepper” intersubjectivity and atmospheric “strife” cannot be swept under the rug as they would in a story that gives its characters race but doesn’t think of them having it. Twyla and Roberta are black and white or white and black and doubting who’s who is not the same as saying the who’s who won’t matter. When our reading of the mother who opposes her child’s implication in integrated schooling shifts from white to black, her cause acquires a new tenor. (It also seems worth mentioning, belated as it feels, that the field of play here is not exactly even, not even in the first line: “My mother danced all night and Roberta’s was sick” [emphasis mine]. It is Twyla’s head we live in, from beginning to end, a wrench in distanced, sociological analysis from the start.)

Race is going on. It is important that “sandy-colored,” bowlegged Maggie, who works in St. Bonny’s kitchen and cannot speak, is first disabled and then disabled and, as Roberta’s memory initially had it, black. And again I am trying not to get drawn back into the game—to wonder if it could really be that black Twyla wouldn’t know a black woman of any age; and it would be very like black Roberta to emphasize Maggie’s race (“kicked a poor old black lady . . . kicked a black lady”) to make a point in white Twyla’s face. And thinking on it I notice yet another contrast—the way Twyla would prefer to glide, in the face of Roberta’s maximalism—but it’s one after the other that the girls-turned-mothers say, identically, “I wonder what made me think you were different.” Nothing’s ever easy with Morrison, is it? 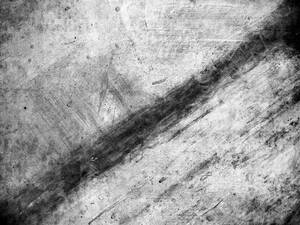 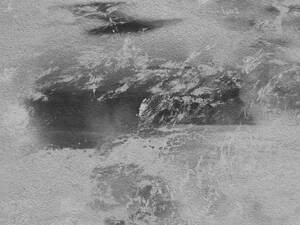 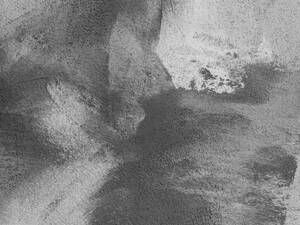 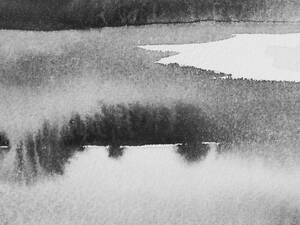 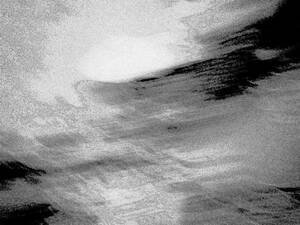 Lauren Michele Jackson is a writer and literary critic, and the author of White Negroes. She is an assistant professor of English at Northwestern University and a contributing writer for The New Yorker.