An unpublished story by an underappreciated master of American fiction. 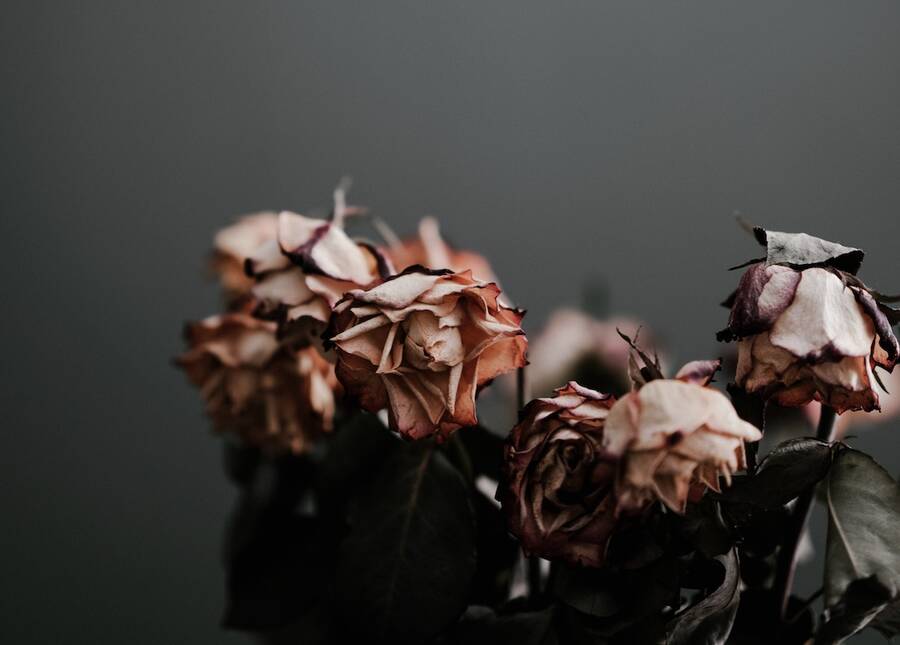 When Stephen Dixon died late last year, American literature lost an underappreciated master. Dixon—who passed away at the age of 83 on November 6th, 2019 after a brief illness related to Parkinson’s disease—was among the most innovative fiction writers of his generation. He was also one of the most prolific. In his six-decade career, he published well over 600 short stories. The last two of his 35 books (18 novels and 17 short story collections) appeared last year, and he continued writing until his last weeks, hammering away on his manual typewriter with, as he wrote in a letter to longtime friend and literary critic Jerome Klinkowitz, “the two good fingers Parkinson’s has left me.”


Dixon’s work was not only formally adventurous, but also deeply personal, drawing heavily from his own experiences and often dealing with life’s least palatable aspects. The critic Michael Silverblatt once said that Dixon “attempts to render reports of unbearable experience.” Indeed, Dixon spent the last decade of his life writing about the illness and eventual death of his beloved wife—the translator, Russian scholar, and poet Anne Frydman, who lived with multiple sclerosis for over 25 years—and then about his own struggles living with Parkinson’s disease. Dixon’s work achieves its particular visceral effects by dispensing with traditional narrative structure. His protagonists don’t simply move through a story from discreet beginning to resolved end; instead, they tend to pace back and forth, in and around and over their troubles—picking off scabs, licking wounds to see how they taste.

The following story, left unpublished at the time of Dixon’s death, has been reproduced here exactly as he wrote it.

Stephen Dixon (1936–2019) was the author of 35 books, the last of which appeared last year. His accolades included multiple O’Henry Awards, Pushcart Prizes, and appearances in the Best American Short Stories anthologies, as well as nominations for the PEN/Faulkner Award and the National Book Award.