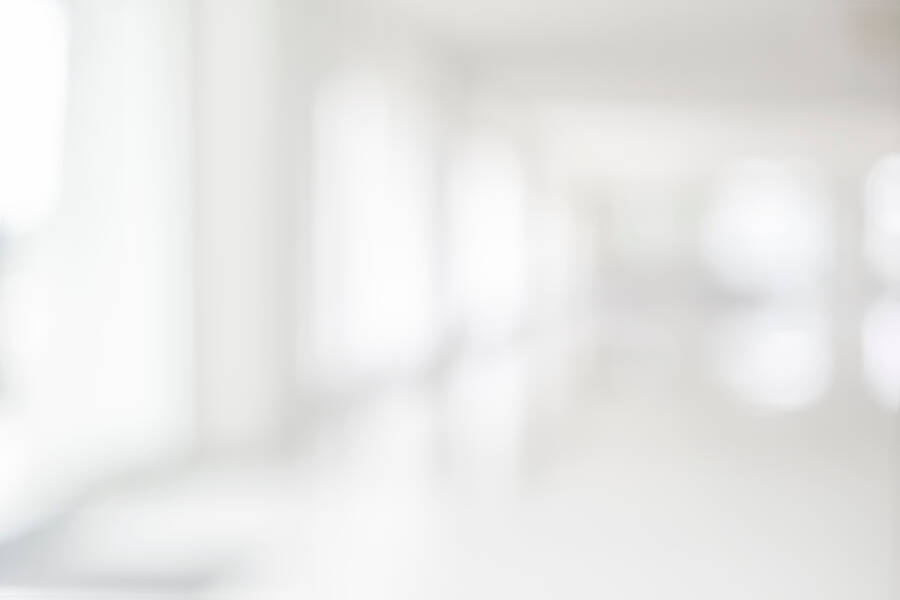 The poet Paul Celan said he wrote “toward an addressable Thou.” Many of his poems, though, seem to me to reach toward a particularly unaddressable Thou: his mother, who was forced to labor and then shot by Nazis. But it is, of course, both at once—the “toward” is ongoing because it will never reach its destination. It is the remainder the counterfactual produces—the difference between what is and what should have been—where the poem fails and takes place. It takes place as it fails.

“Craft Talk” turns over a series of images in search of its we. The first, “a little girl’s body pulled out of the rubble,” the speaker rejects: “I strike from the poem. Let her rest.” In the images that follow, though, the components of the image—the body, the rubble, the child—recur. If the relations become increasingly strange, they become less estranged for meeting each other differently: “rubble alone, pulled from the mouth of my body”; “a drone giving birth to a child.” By the poem’s end, there is space for an intimacy as tender as it is disconcerting. There is no consolation, no stasis of closure here—but perhaps, in the restlessness of discomfort, there might be a way toward a world that grants a different kind of meeting.

The first image, a little girl’s body pulled out of the rubble, I strike from the poem. Let her rest. Language is a failed state. The second image my own body stripped and hung by my fingers, deprived of their nails, piled neatly on a nearby table. This image I keep; the poem is a space to rehearse for the future. The third image a dictum of power. Something like “the state is” or “the Guggenheim-winning poet is.” This image I soften and blur. In my weakest moments I still succumb to the desire for prizes and avoid threatening their keepers. The fourth image rubble alone, pulled from the mouth of my body hanging from a hook in the black site. This image I widen so it envelops the entire page. Yellow bile coating the margins. I am interested in frightening you. This is because I am frightened. I do not want to be alone. The fifth image a drone giving birth to a child with gold leaf on its fingernails. I wipe the mucus off. I give it a name. At the edge of the poem the baby slouches towards Jerusalem. When it crosses the border the poem can no longer see it. This drone-baby becomes an imagined condition the poem has released into the world. I do not know what it intends. I do not know what it will eat. The sixth image my father, dragged into the poem against his will again. I suspend him here with me. I revel in our togetherness. His nails join mine, our backs are cut, our eyes plucked out. The cruelty of jailers infected my language. Everything I love I turn to cruelty. The poem now is just another cell. All I know is how to write us hurt. Inside this image I reach out my little toe and touch the image of my father’s little toe. The state is crueler than your poem ever could be, I make the poem make my father say.

Fargo Nissim Tbakhi is a queer Palestinian performance artist, a Taurus, and a cool breeze. Find more at fargotbakhi.com.