Walking off the famous free trip to Israel to protest the occupation makes sense—unless you revere Birthright’s political agenda or its monied backers. 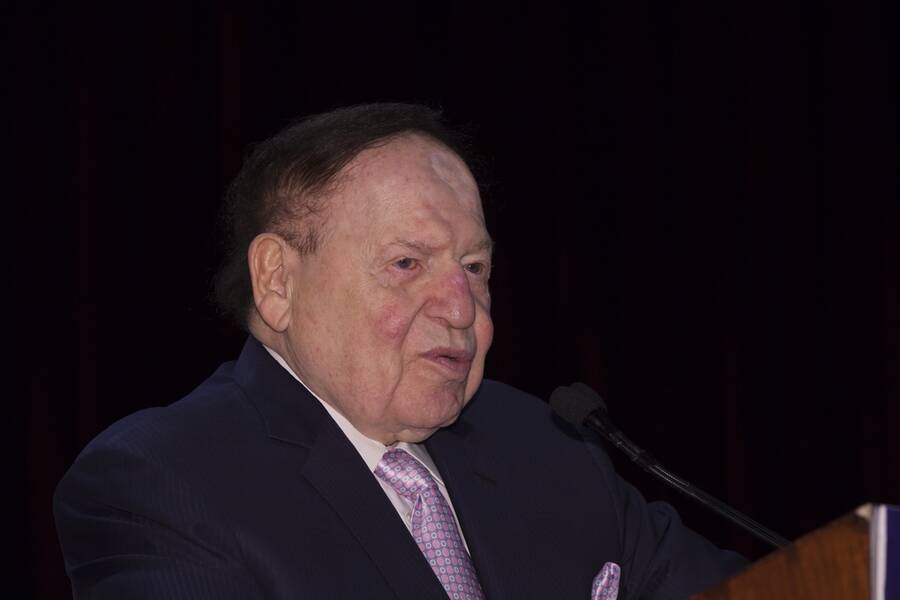 AMIDST A PAINFUL and tumultuous summer in Israel and Palestine, two groups of activists recently walked off their Birthright trips in protest of the program’s refusal to engage critically with the Israeli occupation of Palestinians. The Facebook videos chronicling their actions were energizing, inspiring, and brought widespread attention to Birthright’s increasingly indefensible claim of political neutrality. Unsurprisingly, not everyone approved. The generally-liberal Allison Kaplan Sommer, writing in Ha’aretz, described the actions of the activists as those of “an entitled brat.” Reliably-disgruntled conservative Bethany Mandel accused them of “stealing.”

Both arguments rest on two similar claims: that Birthright is apolitical, and that by accepting the “gift” of Birthright, activists surrender their rights to use the trip as a protest vehicle. The first claim is false on its face. The second one inadvertently reveals the extent to which the American Jewish community has commodified its relationship to Israel—and allowed a select group of powerful donors to write the rules of what, and how, we can protest.

Birthright’s narrative of Israel’s history and explorations of contemporary Israeli society, which refuse to engage with the Israeli-Palestinian conflict and its growing list of consequences, are profoundly political acts. Trips regularly take participants to the City of David, the operators of which are actively involved in the dispossession of Palestinians in East Jerusalem. Just last year, Birthright ordered trip providers to end meet-ups with Israeli Arabs.

Birthright provides Jews around the world a free trip to Israel by virtue of their heritage, never engaging with the fact that Palestinians in the West Bank who live nearby are denied basic human rights. Israel subjects millions of Palestinians to daily injustices, violence, and humiliations. Inside Israel proper, the occupation was a driving force behind Israel’s just-passed “nation-state law,” which enshrines unapologetic racism and discrimination into the closest thing Israel has to a constitution. That Birthright doesn’t deal with these realities reveals its political nature and purpose.

The second charge of the action’s critics—that the protestors “stole” the free trip—belies both an alarming reverence for the trips’ political program and for the powerful donors who fund Birthright. These donors include such luminaries as Bernie Marcus and Sheldon Adelson, who, among other accomplishments, count themselves among Trump’s wealthiest and most powerful backers. It would be a tremendous mistake to let them and their money circumscribe our already-limited avenues for protest and resistance. If we aren’t permitted to subvert even an infinitesimal portion of their largesse toward undoing the horrors they’ve helped unleash on Israel, Palestine, and the United States, we effectively let them write the rules of political engagement.

This problem isn’t limited to Birthright’s most hardline donors, but is baked into the structure of the modern Jewish community. Philanthropic contributions don’t transcend politics simply by virtue of being philanthropic contributions. The influx of huge amounts of money from an ever-narrowing pool of donors is one of the ways that the far right has been so effective at shaping institutions in the Jewish community and beyond. Even above the specific heinousness of the right’s political program, the dynamic wherein a tiny monied minority exerts outsize influence on the rest of us is worthy of protest.

Regardless, American Jewish institutions continue to welcome these gifts with open arms, embedding them and their political baggage ever deeper into our communal fabric. If you want to engage seriously with Israel and American Jewish life, this toxic donor money is inescapable. As such, anti-occupation activists should feel free to capitalize on every cent made available to them to pursue justice. To say otherwise is either an act of complicity with the right, or an admission of ignorance of the donor-controlled reality of the Jewish community. Put another way, to criticize the activists for walking off the trip is as inane as calling a socialist hypocritical for the audacity of living in a house.

If you don’t think walkouts are an effective tactic, fine. But arguing that they’re ethically wrong because they rely on the “misuse” of philanthropic dollars is obsequious. One of the purposes of the activists’ actions was to disabuse anyone of the notion that this money is just a “free gift.” These protesters used their comparably limited power to redirect these dollars, quite literally, from helping to uphold the occupation into a critique of it. Protesting Birthright effectively means protesting the system that created it, and that requires challenging the donors directly, on their own turf.

So far, it’s working. The fact that the actions of these young Jews have precipitated a communal freak-out is evidence that they hit a nerve. If those actions help jolt the American Jewish community into a sorely needed state of crisis over Israel’s horrifying descent into extremism, surely it’s worth at least the thousands Birthright shelled out for the activists’ trips.

This willingness to challenge the American Jewish donor class is why these protests are so different, and so powerful. For years, despite a surge in anti-occupation activism in the US, Birthright has been largely successful at remaining aloof from politics. That’s because anti-occupation Jewish activists have played by its rules. We’ve criticized its content instead of its communal role, we’ve extended our trips to learn more about the conflict and lived experiences of Palestinians, and some have even tried to boycott the program altogether. These measures have struggled to attract serious attention or demonstrate why the program’s silence on the conflict is so damaging.

In contrast, the last few weeks have demonstrated that Birthright’s congenital avoidance of the occupation is deeply vulnerable. Getting at it means subverting the hallowed donor dynamic that fuels the American Jewish establishment. And young American Jews aren’t afraid of coming for both.

Benjy Cannon is a writer, activist and labor researcher based in DC.

Critique
It’s Coming From Inside the House
Law enforcement ignores right-wing terrorism because officers share many of the same biases.
David Austin Walsh
Critique
Intersectionality Is Not a Reason for Jews to Leave Our Movements
The issue with intersectional discourse for many Jews, especially those with economic and skin color privilege, is that it requires us to take a tough look at how some Jews at home and abroad have become oppressors, or enablers of oppression.
Sarah M. Seltzer

Writings GridUncategorized
Weinstein’s Assaults: Misogyny, Not Judaism
Benjy Cannon
Sign up for our email newsletter, featuring exclusive original content
Short on time?
Sign up for our weekly Monday roundup of everything you missed in Jewish Currents last week.