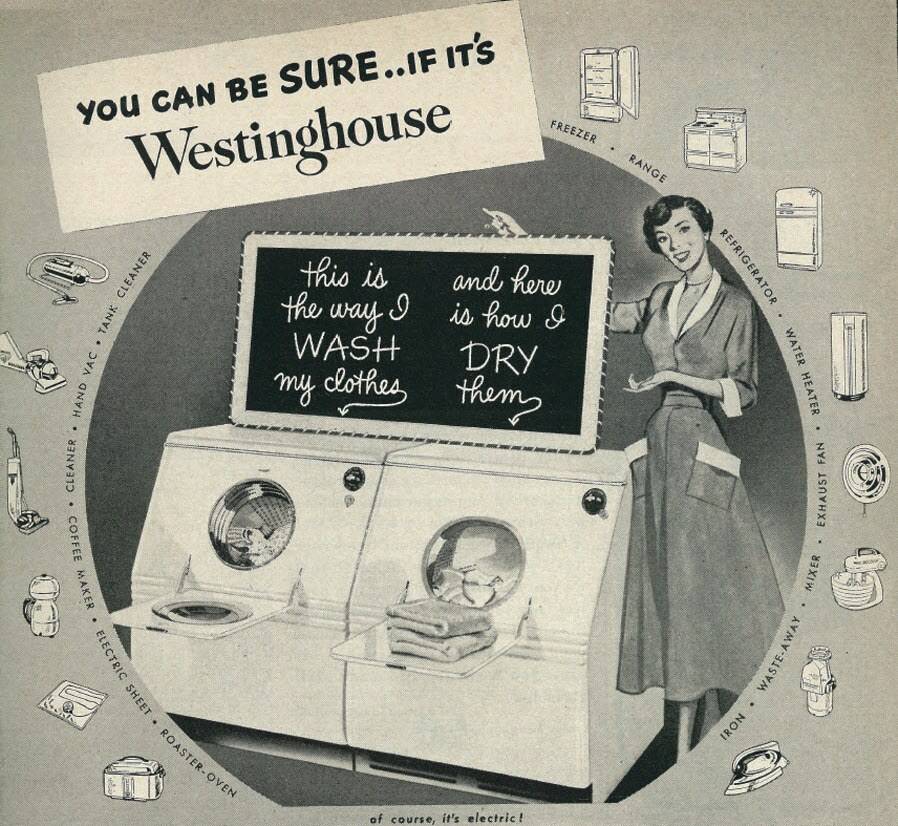 but words fail her
whelp, he says, you’ll figure it out
nothing is really good anymore
nothing is like it used to be

Julie R. Enszer is a scholar and poet. She is the author of four poetry collections and the editor of Sinister Wisdom.

Memoir
Some Notes on Jewish Lesbian Identity
“A poor Jew trying to climb out of her class learns to associate her lower-classness with her Jewishness (also her femaleness).”
Melanie Kaye/Kantrowitz
Sign up for our email newsletter, featuring exclusive original content
What’s good?
Signup for our weekly Shabbat Reading List for recs on what to read—and why.