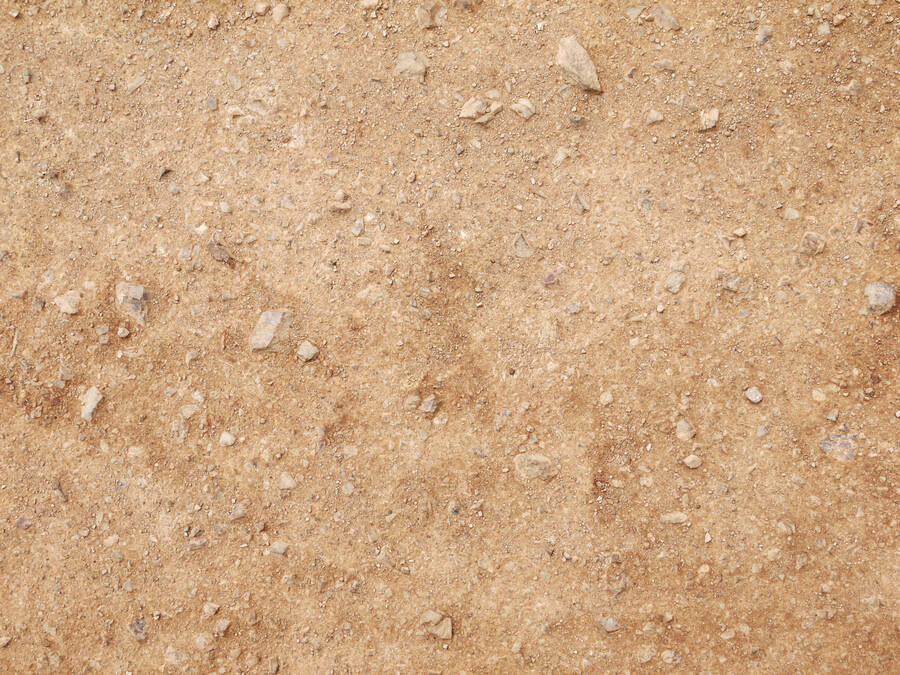 It’s important to know: In the spring of 1943, James Hatsuaki Wakasa, an issei man who was incarcerated at the Topaz concentration camp in Delta, Utah, was murdered by a white guard. But I worry about what my syntax has already sentenced him to, that I’ve made him knowable here only through the hole of the bullet. Brandon Shimoda’s poem “Hinotama”—named for a ball of light in the sky said to be the soul of a dead being—resists this narrow frame, marking the enclosures that characterized the final years of Wakasa’s life without reiterating them. The poem opens with a stanza that is also a sentence: “The women of Delta Utah / are talking / on the sidewalk / about the Japanese man who was murdered / on the edge of their town.” This is the only period; in the lines that follow, the passing images—“an unusual flower,” women who “were coyotes,” “the dirt”—gather without that mark of certain separation. As near as the dog on the day Wakasa was murdered and as immense as what might be perceived from the sky, Shimoda’s poem refuses the regimented linearity of narrative and cleaves instead to the unwieldy scales of love and grief, offering not a resurrection, nor a consolation, but a kind of company—alongside the flowers and dogs, bushes and bones, the footsteps of the poet.

The women of Delta Utah are talking on the sidewalk about the Japanese man who was murdered on the edge of their town. He was hard of hearing, they said He was walking his dog He was picking flowers He was going after the dog The guard called out hundreds of yards away he could not have heard a pale voice The dog was not his there was an unusual flower The flower was mutant growing out of a flower He wanted to look at, admire. through the fence the only flower growing No flowers grew there Twelve years, fourteen years later The women were coyotes in the early hours of night blood already forming on their teeth voices like fireworks before they explode Seventy-nine years, eighty years later I walked on the dirt I walked on the hole, I found a set of bones bright green bush

Brandon Shimoda is the author of several books of poetry and prose, most recently The Grave on the Wall (City Lights, 2019), which received the PEN Open Book Award. His next book is Hydra Medusa, forthcoming from Nightboat Books.