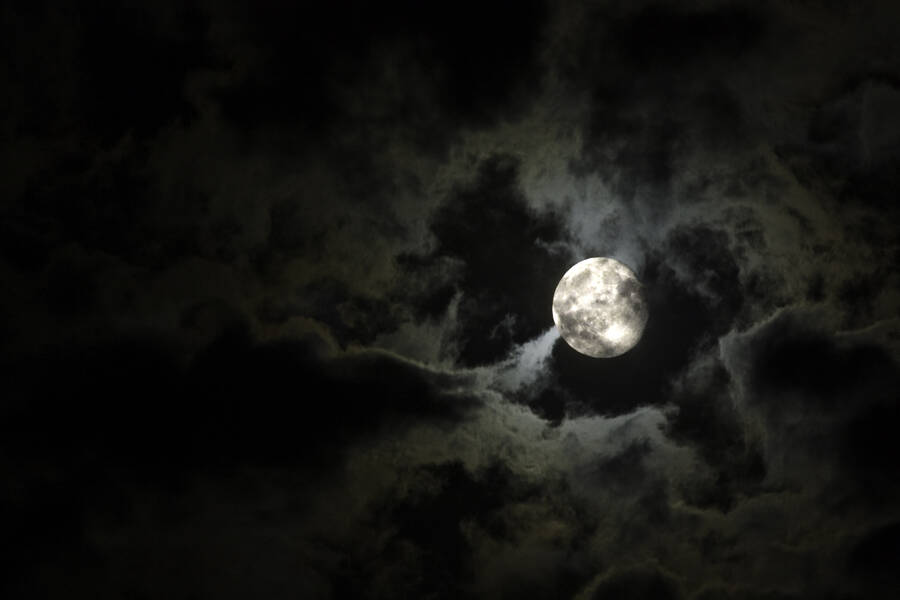 Recently I asked myself, again: What do I want a poem to do? I’m embarrassed to admit that my first thought was: make a difference. “We resort to cliché because it’s easier than trying to make up something new,” Anne Carson writes. But of course, familiar forms can themselves source novelty. In this vein, Greek philosophy offers the model of a divine demiurge, who is not a creator in the sense of making something of nothing but who instead gives shape to the physical realm by transforming what already exists.

manuel arturo abreu’s poem “Demiurge” reminds me that poetry—art forged from that most quotidian matter, language—similarly requires a radical belief that the terms of relation are not fixed. In abreu’s poem, language recurs in various formations, upending the coordinates I’d plotted as certainties: “Take my awe from me / & I have no weapons,” the poem opens. Later: “I have no weapons / I have hurricanes in spider’s nest.” First: “The heart makes a Nothing of universes–” Then: “Don’t make universes out of nothing / Use what’s there– take it easy, but take it.” By turning language to refract its manifold possibilities, these reconfigurations reject single-use language—perhaps no less wasteful and future-constricting than single-use plastic. The poem’s final lines explode a familiar cliché, wresting the language from its ready-made meaning. At the poem’s end, I find myself facing a sense I can’t grasp, a disorientation that both heralds a world to come and reminds me that the matter we need to build it is already here.

Take my awe from me & I have no weapons You put me in headless Eden The world does not answer back The heart makes a Nothing of universes– Goad the latex sky– the river sprouts moons for no reason I live for boxy smiles You live vectorly, stealing mouths in sickly dry radiance to speak of another’s pain I have no weapons I have hurricanes in spider’s nest Even that they took My audience is the dead Who want to cling but it’s too shallow The living can never find us here Not while this world & the possible worlds Are the dream of this Creature This Beancounter in a steel cloud Demiurge, skinwearer The moon carved us this tonguespace Angel zone hardened by infinite geometries Don’t make universes out of nothing Use what’s there– take it easy, but take it Take my awe All’s where in love and for

manuel arturo abreu lives and works on unceded lands of Multnomah, Cowlitz, Clackamas, Confederated Grand Ronde, and other First Nations. abreu works with what is at hand in a process of magical thinking with attention to ritual aspects of aesthetics.