To The Reasoning Of Eternal Voices, To The Waves That Have Kept Me From Reaching You— 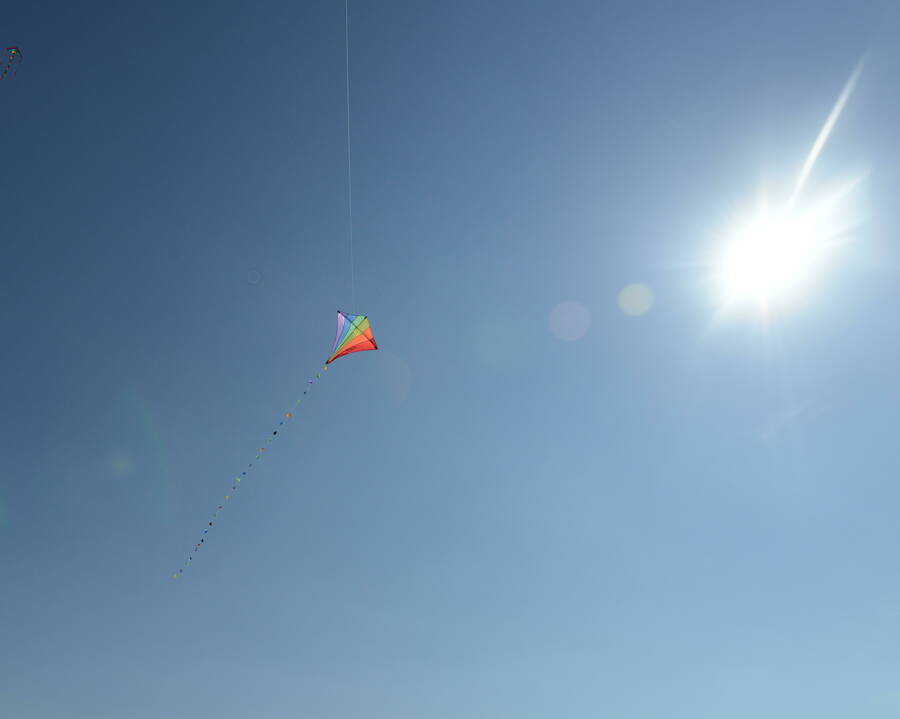 Frank O’Hara’s poem “To the Harbormaster” begins with a commitment to movement—“I wanted to be sure to reach you”—and ends with a terrible or romantic reaffirmation: “I trust / the sanity of my vessel; and / if it sinks, it may well be in answer / to the reasoning of the eternal voices, / the waves which have kept me from reaching you.” The title of Brian Tierney’s poem borrows and shifts O’Hara’s final lines, clipping the syntax so it becomes an address. To address is to witness a distance, and to cast a line across it: a reaching.

Even as it reaches toward O’Hara’s poem, Tierney’s holds the echo of “if it sinks” by witnessing language’s inability to wholly arrive at the subject of its address—an inability underscored by the specter of loss. Committed not only to what absence reveals, but how it teaches us to see, the poem opens, “In the photo negative, the sea is light. Holding it I think of your lung / and a spreading appears.” Some things are impossible to apprehend from where we stand, languaged. But rather than attempt the impossible—to reach into death, which hovers near—the poem dwells in the gesture of “holding, following, / holding.”

Listen to Brian Tierney read "To The Reasoning Of Eternal Voices, To The Waves That Have Kept Me From Reaching You—."

To The Reasoning Of Eternal Voices,
To The Waves That Have Kept Me
From Reaching You—

In the photo negative, the sea is light. Holding it I think of your lung and a spreading appears. Other winters— The drip that by the bed filled the Folgers can with shit every hour. How I read you the weather and Dharma Bums. You said in time I’d understand Kerouac was unworthy of The Buddha, then asked me to stop. By then you’d lost your right front tooth, which embarrassed me; you’d clean a corncob as if playing a flute, whichever side of your mouth hurt less that day. Which is maybe what you meant, that memory can be kind of an accomplishment. The chaplain tracing a cross of oil with his thumb on your forehead, and your eyes following upward his hand, then holding, following, holding. Like a kid who thinks he’s watching a kite, when he’s watching the breeze.

Brian Tierney is the author of Rise and Float, winner of the 20-2021 Jake Adam York Prize (Milkweed Editions, 2022). He grew up in Philadelphia, and currently lives in Oakland, CA, where he teaches poetry at The Writing Salon.