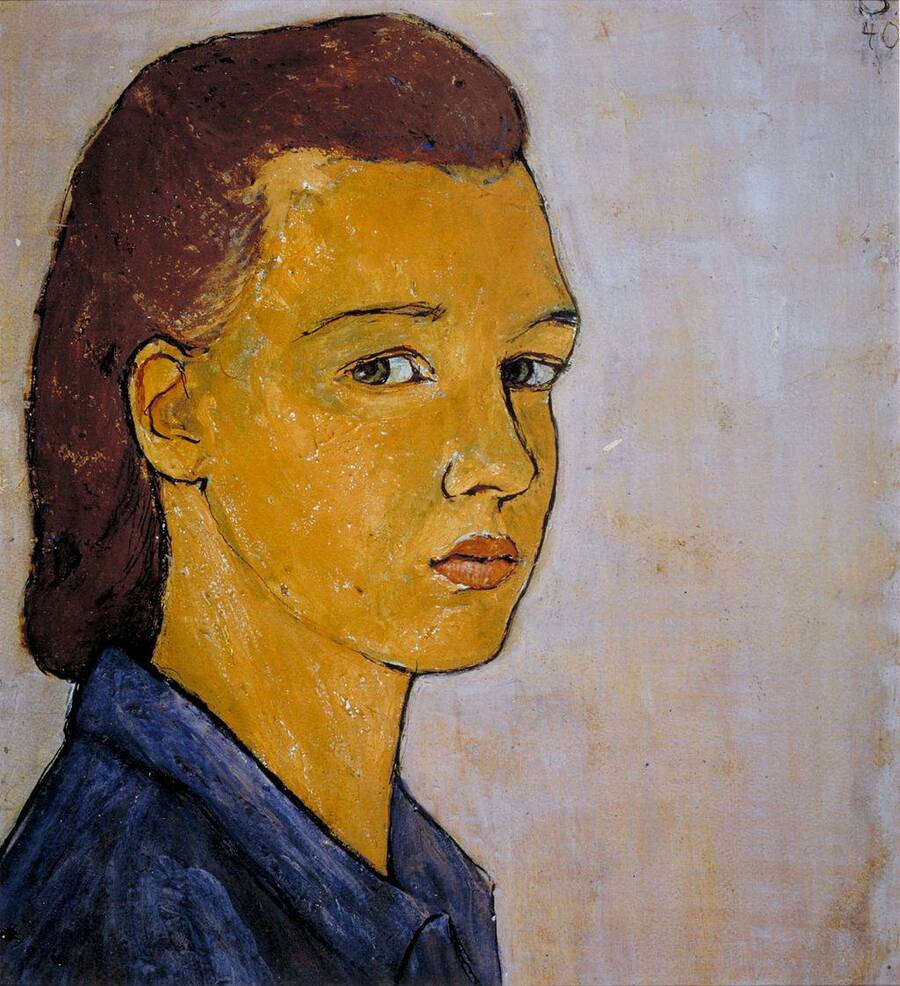 Tonight in the taxi I drove an older Hedge Fund type with his “escort” to a hotel on 9th Avenue. She was an immigrant from Africa. She had a gap in her teeth. She was skinny and had blonde hair. She had a French accent. No one but her could have found him exciting. Looking into a secret world, with their glitter and muscles, I wondered how people live.

Kafka, when he was inexplicably happy, wrote that “I’m so desperate for someone who will just give me a friendly touch that yesterday I went to a hotel with a whore.”

It was a senseless night with its sad gold and sagging side-streets splitting off from the main road. I thought of Kafka getting grabbed by the collar, dragged through the streets, thrust in the door.

Last night in the taxi, on Broadway and Pine Street, in lower Manhattan, I got a call from a passenger, Alexandra. I called her and told her where I was waiting, and after a few minutes got a text that said she’d be there in a couple of minutes.

Two middle-aged men appeared, and one said something like: “I need a taxi.” I said: “I'm waiting for another passenger.” He said, immediately enraged: “Who? Who the fuck are you waiting for?” I told him Alexandra.

Then I was thinking he was drunk and would leave, but he got into the car. So, I said again: “I can't take you. I'm waiting for another passenger.” He screamed: “I’m Alexandra’s fucking father! Don't don’t fucking tell me you're waiting for another person! You’re going to Berkeley Heights, New Jersey!”

I read about a parasite, a worm, that enters a human through boar sausage. I thought of disinfectant and how it only works on surfaces. With their walnut brains, some people act cruelly to absolve their guilt. But it’s funny to me when wormy people are hostile for no reason at all.

Today in the taxi I brought two women from 19th Street and 6th Avenue to 48th Street and Broadway. Unfortunately they worked with Fox News, talked about Fox and Friends, etc. and were excited to see the new Chik-fil-a and took pictures of it. They were polite, visiting from Nashville, and happened to be categorically awful.

Charlotte Salomon, before she was gassed in 1943, wrote that culture and education are laughable entities that we have constructed only to see them helplessly destroyed by a ferocious power.

I thought of a trench at the bottom of the ocean, filling with darkness and impurity, what Kabbalists call “offsourcings.” Shells crack open like vessels, and loose sparks of light.

Driving in a way has taught me to accept people for who they are, but other times I wish for an asteroid, crashing into the city from the cold trench of space.

“Fire Unknown Even to Yourself”

Today in the taxi I got a fare on 19th and Fifth. She was going to the World Trade Center. I noticed after I dropped her off that she left a can in the door pocket. When I went to pick up the garbage it was a can of wine.

I didn’t even know they made wine in cans. I wondered how people get through the day. Pablo Casals practiced the six Bach Cello Suites for 12 years before performing one in public.

I get that it’s important to control her sensory ups and downs, on the way to what? A first date? An interview? No one knows which bowings and dynamics Bach intended, so cellists can leave it up to their own interpretations.

One time a passenger exited the car and said: “I like your driving style.” János Starker smoked 60 cigarettes a day. Imagine the smell of his beloved cello. He recorded the Bach cello suites five times. I thought of blue flames that are neither liquid nor solid, the quick rust like a jewel.