Roundtable: The Jewish Voice for Peace Statement on Zionism 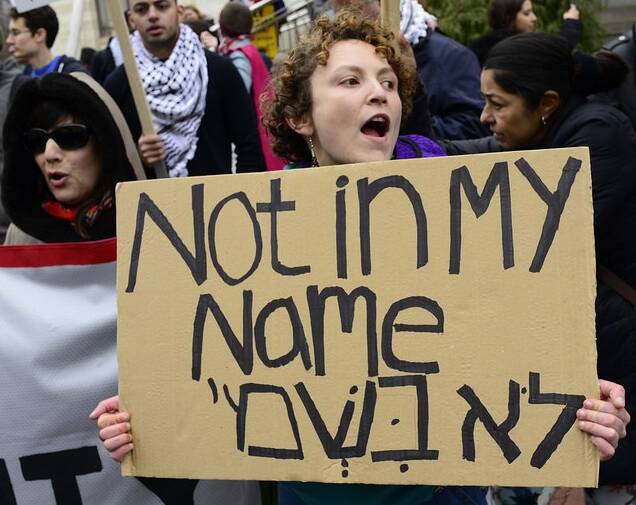 EARLY THIS YEAR, Jewish Voice for Peace (JVP) declared itself officially and “unequivocally” in opposition to Zionism in a substantial document posted, somewhat quietly, on its website. The product of an extensive process involving hundreds of JVP members and supporters, the statement is the first such declaration put forward by any contemporary Jewish organization with a substantial base (in JVP’s case, tens of thousands of members). And while the document clarifies a position that some have long believed to be at the core of JVP—the organization already endorsed the Palestinian call for Boycott, Divestment, and Sanctions (BDS) against Israel—the statement brings renewed energy to a growing conversation about Zionism itself, long a central value of the majority of the organized American Jewish community.

Of course, the debate over Zionism isn’t an invention of our contemporary politics—much of the first half of the Jewish 20th century was characterized by this very argument, from wide-ranging debates within the Zionist movement to the arguments made by proponents of completely alternative modes of Jewish life. The JVP statement is a contribution to an old debate, made new again by our present circumstances.

To advance that conversation, Jewish Currents invited five thinkers from a variety of progressive perspectives to weigh in on the statement and its contents. You can find links to their perspectives below. 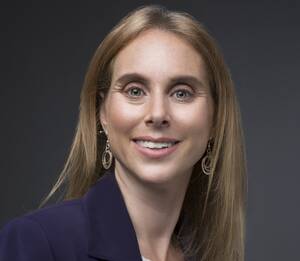 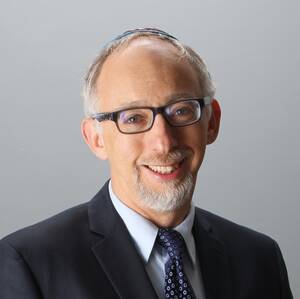 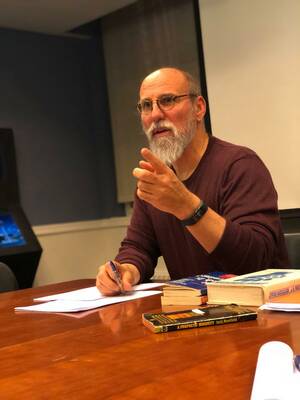 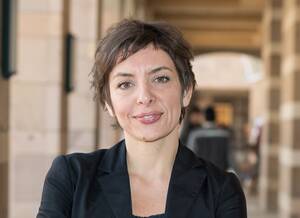