The Israeli Government’s Assault on +972 Magazine 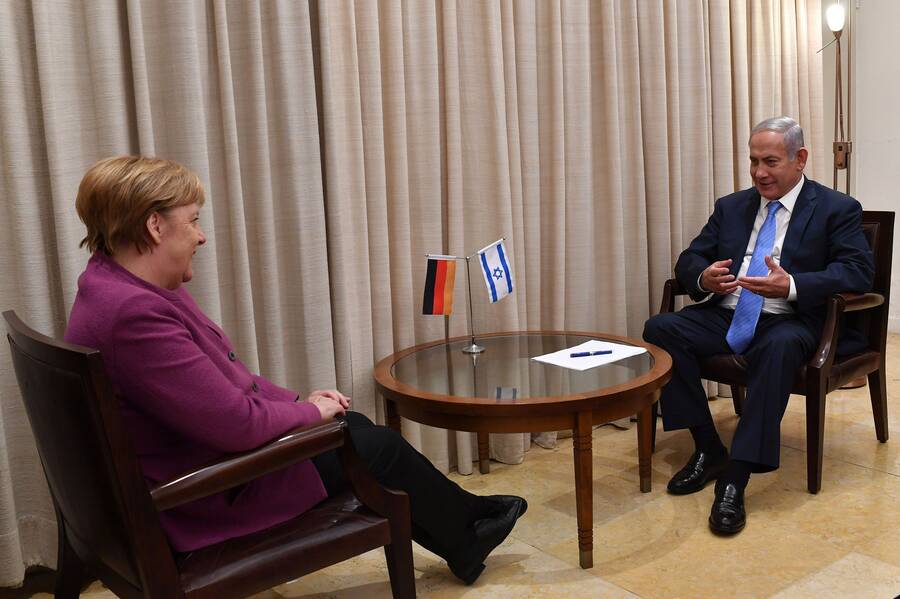 This article originally appeared on 972mag.com.

ISRAEL ASKED the German government to pressure two left-leaning political foundations to stop funding +972 Magazine, according to a report in the German media Thursday. +972 was able to independently verify the report.

The total contributions from the two foundations, Heinrich Böll Stiftung and Rosa Luxemburg Stiftung, comprise only 9 percent of +972’s overall 2018 budget as of September. In the past two years, 40 percent of our budget has come from the support of our readers.

Both foundations have pledged to continue supporting +972 despite the political pressure.

According to Die Tageszeitung, the progressive German newspaper that broke the story, Israel sent a letter to the German government requesting that it “fundamentally rethink” its support for dozens of human rights organizations in Israel.

The seven-page letter accused the non-governmental organizations of intervening in Israel’s internal affairs and promoting anti-Israel activities. It specifically mentioned +972 Magazine, claiming that the platform goes against Israel’s interests because “the authors regularly accuse Israel of apartheid.”

The Heinrich Böll Stiftung described the allegations as absurd. “Unfortunately, we have been seeing for some time that the pressure on NGOs critical of certain policies of the Israeli government is increasing,” a spokesperson for the foundation, associated with the German Green Party, told Die Tageszeitung. “[An attack on a] critical magazine like +972, which reflects Israel’s diversity of opinion, is also an attack on the well-known journalists of Israel.”

Other organizations targeted by the letter, and supported by other German foundations, include Coalition of Women for Peace, Breaking the Silence, and B’Tselem.

The German government would not confirm or deny whether the letter was drafted and sent directly by the Israeli government. Contacted by the paper for comment, though, Israel’s Ministry of Strategic Affairs denied sending the letter.

+972 Magazine is an independent publication created and owned by a group of Israeli and Palestinian writers committed to ending the occupation, and advancing democratic values and freedom of information.

The magazine is published by the nonprofit “972 — Advancement of Citizen Journalism.” The nonprofit also publishes the Hebrew-language news site Local Call together with Just Vision.

The current Israeli government has been working to curtail and eliminate critical voices within Israeli society in recent years, particularly those fighting to end the occupation and expose human rights violations against Palestinians and marginalized communities. One of the main tactics for doing so has been to portray anti-occupation and human rights groups as agents implementing the agendas of foreign, anti-Semitic, European governments. Much of those times those campaigns have been carried out such as NGO Monitor and Im Tirzu.

We at +972 Magazine have never believed that the Israeli government was a supporter of our work, and we will continue to conduct fierce, independent journalism determined to end the occupation and advance human rights and democratic values in Israel-Palestine.

Knowing once and for all that the Israeli government would rather we not exist only makes us more determined to carry out that mission.

We are currently running a crowdfunding campaign to ensure our work can continue. If you believe in our mission, please make a donation today.

+972 Magazine is a blog-based web magazine that is jointly owned by a group of journalists, bloggers, and photographers whose goal is to provide fresh, original, on-the-ground reporting and analysis of events in Israel and Palestine.