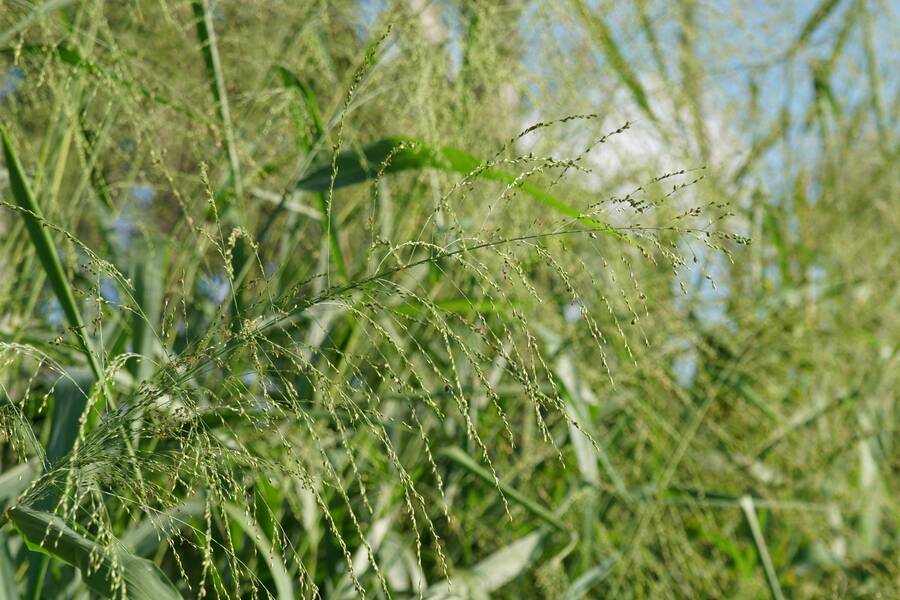 “Little song years remastering truth / now begins its own truth little song,” Carl Phillips writes in his sonnet “Invasive Species.” When I first read these lines, I thought of June Jordan’s concise maxim, “Poetry is a political act because it involves telling the truth.” And I wondered what it means to bind poetry—which is neither fiction nor nonfiction—to truth. The question sharpens in the context of lyric poems, which, with their emphasis on the music of language, recognize that words are not the transcription of experience, but an experience in their own right. To render something in language is never simply to document; it is always to transform. “Switchgrass beachgrass trespass,” Phillips writes, the sound carrying me through the language even before I have a chance to turn over the meaning. So what invades in Phillips’ “Invasive Species”? Is it the plants that grow rampantly, the song, or the truth? Is there a difference? This poem is stuck in my head. I am singing along.

deep in the night. Not a wreath more a
crown little song worn shyly. Past
regret little song no weep remembering

nor long for. Little song done with tears
though nowhere anyone not somehow hand
in hand little song still lonely undaunted un-
persuaded. Persuasion a meadow once

violence the field
seeding itself with its own flower. For fist
little song. Up from the dragged lake of the singer’s throat
little song severed fist in the light turning. It shines in the light.

Carl Phillips is the author of 15 books of poems, most recently Pale Colors in a Tall Field (Farrar, Straus & Giroux, 2020). He teaches at Washington University in St. Louis.