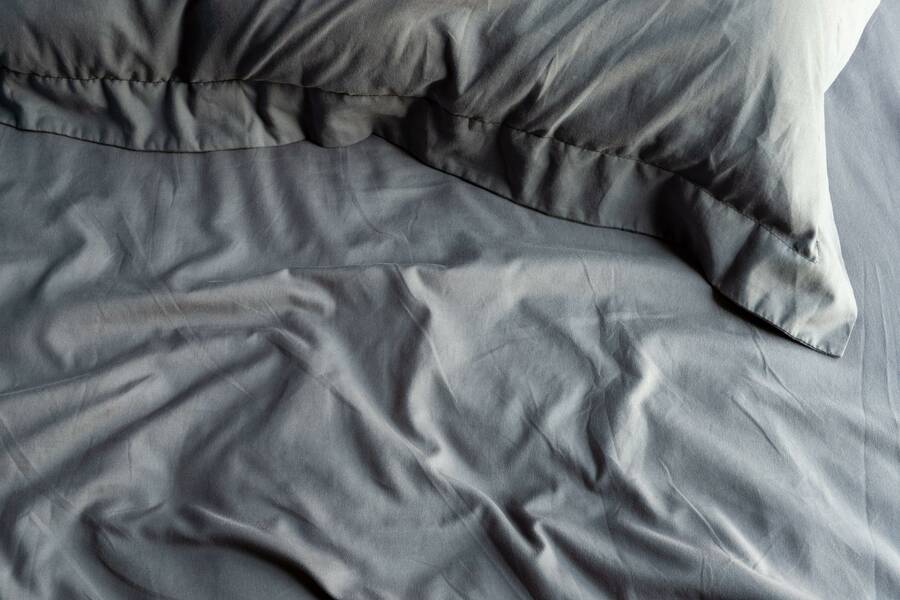 I’ve recently been thinking of the sentence fragment as a record of exhaustion—what happens when you can’t quite finish a thought, or can only catch a glimpse of some half-formed idea inexplicably protruding from the dense fog of your mind. Jane Huffman’s “[I tried early moving]” enacts this fatigued syntax. The poem opens with a subject and predicate, but swiftly dissembles into less conventional grammar. A sentence, Huffman’s poem reminds me, is at once a temporal and grammatical unit. The productive day demands the orderly, sequential structure of a sentence; to mess meaning is to mess time. The poem, tired by order, searches for a different kind of temporality—one “[b]efore the day could hide away its time”—and finds a zone where basic distinctions don’t pertain, where “night is so much like day.” Here, words bleed into one another like dye into water.

Reading “[I tried early moving]” is an exercise in frustration, until it isn’t. As each line begins, I think I’ve apprehended the poem’s grammatical logic—but by the line’s end, I realize I’ve misread, and if sense is what I want, I’ll have to retroactively recalibrate. Denied the guidance of punctuation, I look to the line breaks to organize syntactical units; they give no assistance. But the uncertainty the poem fosters shakes something loose: Is sense what I want at all? As I let go of received imperatives about making meaning, other ways are opened up. No longer reliant on sense or progress to derive value, repetition moves me through this poem, the momentum of the irregular rhymes and half rhymes, until the final couplet, where lineation finally provides a syntactical key. In these last lines, meaning doubles—“desire predators the sloth in me / And the sloth in me predates desire”—as a marker of consumption folds into a marker of time, as though buckling under the burden of meaning. Linear time has exhausted the speaker, but in the end it’s exhaustion’s kin—sloth—that opens up other ways to be.

Jane Huffman​’s poems have appeared or are forthcoming in Poetry, The New Yorker, The Nation, and elsewhere. She is a graduate of the Iowa Writers’ Workshop and is editor-in-chief of Guesthouse, an online literary journal.