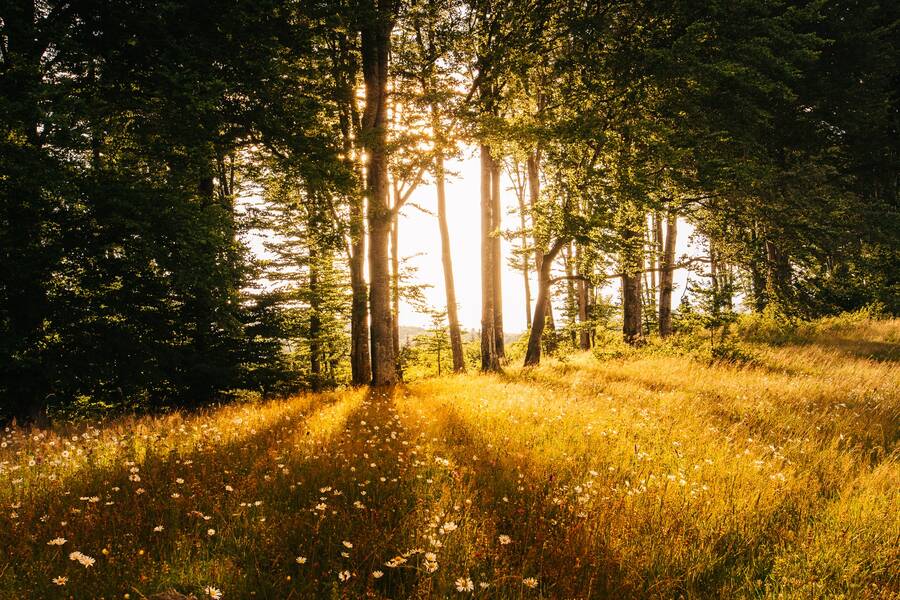 In his writing, Philip Metres probes the violence of empire and the work of justice on entangled scales, from self to family to world. In “Fatherhood, Insomnia, Imperial Tears,” Metres draws together parenthood, invasion, and empire—illuminating their crossings until it becomes impossible to trace a discrete source. The sonnet—a form which has historically been used to exalt the idealized body of the beloved—is here repurposed, putting the very question of idealization up for grabs. By the poem’s end, we are returned to a familiar story such that it feels strange: Has that brutality been here the whole time?

like the final moan of a battered amp
when the show’s over. To love a baby

is to restrain the urge to bury it
inside a wall, to throw it through windows—

anything to stop its invasion. No
rocking, no breast milk, no walking will stop

to burrow inside again—by voice alone,
she does. As in the tale, the prince awakens

in woods, bell-headed, the whole golden realm
fallen into someone else’s tiny hands.

Philip Metres is the author of Shrapnel Maps (2020), The Sound of Listening (2018), Pictures at an Exhibition (2016), Sand Opera (2015), and other books. Metres is a two-time recipient of fellowships from the National Endowment for the Arts and a three-time recipient of the Arab American Book Award.

Review
Revolution in the First Person Plural
In Social Poetics, Mark Nowak reclaims the poetry workshop as a space to imagine social transformation.
Philip Metres
Sign up for our email newsletter, featuring exclusive original content
What’s good?
Signup for our weekly Shabbat Reading List for recs on what to read—and why.