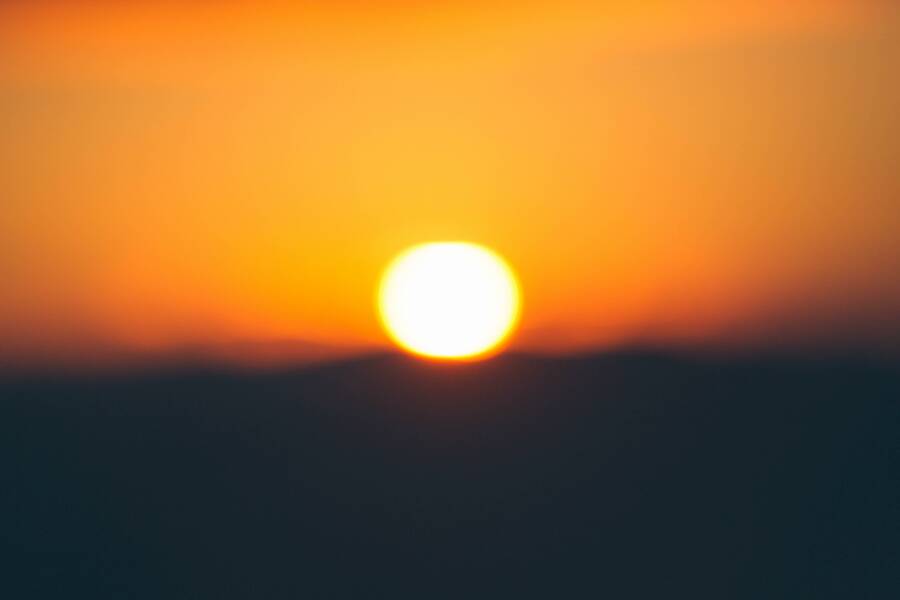 Recently, someone I didn’t know—someone who mattered to many people I love—passed away. My friends began to share memories: a handwritten letter, generous words exchanged after a book’s publication, a walk taken together on a Tuesday afternoon. In the face of staggering loss, the haze of daily preoccupation evaporated to expose how, if we’re lucky, such kindnesses can scaffold a life. George Abraham’s “Before Apocalypse,” too, brings devastation near enough to make small acts of care shimmer. The poem, holding the long history of anti-Arab violence, begins to transform the language of harm into something else. In the first stanza, “at my expense,” a phrase so often used to describe being taken advantage of, instead describes the act of treating loved ones to a meal. Two stanzas later, a similar gesture: “this was my brother’s face, after I beat him // to the waiter & paid for both of our dinners.” In the face of impending apocalypse, the poem cultivates a furious care-taking; if we keep the end close, perhaps we can stave it off a bit longer.

Before Apocalypse
or, an ode to fighting over the check with my frickin Ayrabs

And blessed are the Bamboozled, for they have inherited
brief nourishment, yes, at my expense. Come side-eye, hand
slap, the Allah of teita’s prayers, even though she too
is a LeaveATwentyInYourCarSoYouHaveToAcceptIt type—

because what parts of us weren’t inherited from a light
of understandable distance—the argheela’s smoke unravelling
in violet dusk, trailing to a landscape not smoldering; how else
to say alive but to inhale ash into our lungs; nights that leave us
fang-bare & golden may mistake this laughter for anger—I get it,

we aren’t digestible alive outside of metaphor—once I wrote
a self-portrait as a snake & it was a happy poem, despite
the politician who damned us to that venom—in truth,
this was my brother’s face after I beat him

to the waiter & paid for both of our dinners. Yes, that was me,
frowning & shaking my head after Summer beat me once
because she was closer to the chip reader & Noor, who leaned
his whole body out of the car to slap Hazem’s credit card

away from the parking paystation. We’ve been here
before—offering the brief inconvenience of ourselves
because we don’t know when, let alone if, there will be
a next time, & we know apocalypse. Well. We know the sound
of the belching sun as it swallows us whole. Noor says God

is written into every corner of the Arabic language, however
subconscious, so it must follow that every time two or more of us
are gathered, it is an act of divinity—we cannot give each other
a tomorrow, the sun will never betray us, & so we make it
inescapable as the no unspoken in our mother’s every inshallah—
say, this is how we pray       without ever making a sound.

This poem is forthcoming in George Abraham’s Birthright (Button Poetry, 2020).

George Abraham (they/هو) is a Palestinian American poet. Their book Birthright won the Arab American Book Award and was a Lambda Literary Award finalist. They are currently co-editing a Palestinian poetry anthology for Haymarket Books, and are a Litowitz MFA+MA student at Northwestern University.