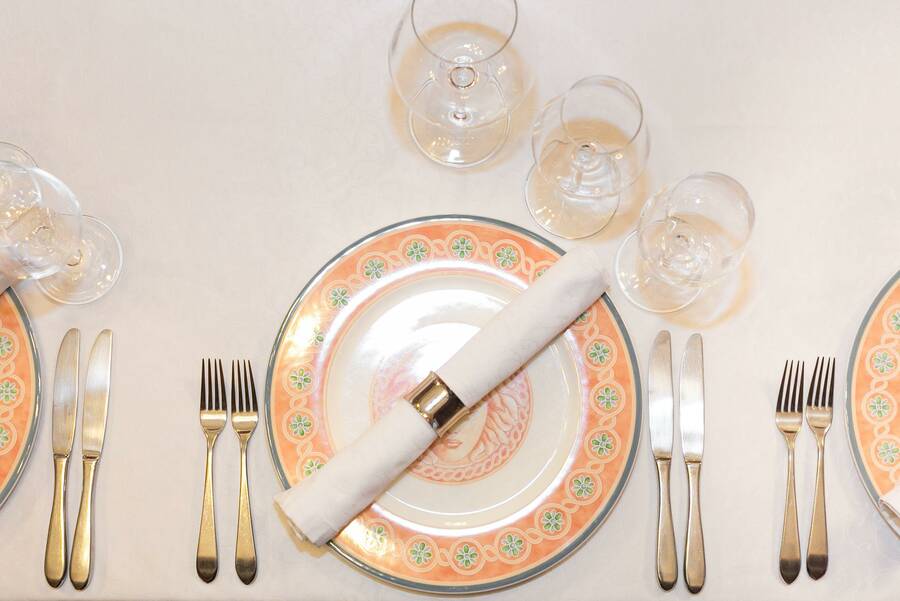 In the period immediately following spectacular violence, a poem will often go viral on social media. It makes sense that poetry might offer a way out from that space of unrepresentable trauma—a path back to a social form where the true work of redress can take place. Sometimes, though, the turn to poetry feels both embarrassing and dangerous, like a child with a plastic stethoscope trying to treat a woman with a real heart attack. “A poem is not burning down a police station,” the poet Wendy Xu says. “Burning down a police station is burning down a police station.” A poem can point toward other modes of action without the pretense of standing in for those other modes. But on social media—and in the late capitalist economies it metonymizes—where circulation is itself a form of capital, a rallying cry can be alchemized into a narcotic.

Momtaza Mehri’s “A TABLEAU OF ASPIRATION OR FRANKLIN SITTING ON THE SOLITARY GARDEN DECK CHAIR IN 1973’s A CHARLIE BROWN THANKSGIVING” contests these necrophilic representational economies, indicting the Black poets who profit from Black death and the white poets who allocate those profits. Mehri’s poem—which includes lines taken from “Mosaic Harlem” by Henry Dumas, a writer active in the Black Power movement who was murdered by a New York City transit police officer in 1968—does not depict the dead; rather, the dead animate Mehri’s poem. “A TABLEAU OF ASPIRATION” practices inclusion not in the liberal sense of optical adornment in lieu of structural transformation, but as a haunting, an agitation. Mehri doesn’t cede poetry to the performance of “narcoticized rage” in the face of Black death. At the poem’s end, a jarring conflation casts poetry as an open question, a terrain of struggle—unlocatable according to the coordinates of liberal power.

black poets strain around table / not any table / the Table™

all nine lives needed / to survive this napkined jurisdiction / of personalized

cutlery / there aren’t enough chairs / this is expected

into anadalusian gazpacho / grief is as elegant

as soup stains / blotting the sanctity of cloth / & canon

is all the rage / eat / enumerate / black poets are sick

to differ / what news from the black bastille?

reporting from the trenches / to the warmongers /  yes sir / yes sir

what news from the bottom? / three bags full

bigger tables / this is the bare minimum / want more / seats

with better resolution / we say / the dining room is a swamp

of monomania / leaving the room / is never an option

even as we repeat them / we are who

we break bread with / we are who we break ourselves for

jaws unhinge at the feet of luminaries / collect

whatever / left / whatever / falls from / tables / of renowned / award-winning

cowardice / look up to get the chance

to look down / black poets cannot convince ourselves / cannot forgive

ourselves / for what we are about to do

of rights given / of frothy righteousness / of rewriting faithless accounts

gaseous / with impotent fury / we flail upwards / don’t ask us

for better excuses / we are hungry too

for what / we are undecided / meanwhile / the white poets

have finally discovered / they are white

who remind them / that they are white

that they / too / are gorgeous martyrs / outside / other black poets flee

show out / show us up / what news from the bureau?

for once / no one cares / about our place settings

for those black poets who want / no part of this

want every part / of everything / want more than heaving

this vox populi / of unlit alleyways / their captive audiences

of chattering millions / even their enemies are worthier / than ours

Momtaza Mehri is a poet and independent researcher. Her latest pamphlet is Doing the Most with the Least, published by Goldsmiths Press.