Though Joseph Eichner’s short story “Nectarines” is set almost entirely in the present, it opens with a sweeping historical gesture. “My grandfather’s family fled Prussia by way of Palestine and my grandmother’s family fled Minsk by way of pogroms and they all ended up in the Bronx eating pierogies,” the narrator begins before racing through the decades leading up to his birth, his bris, and an afternoon spent with his grandfather and a Mel Brooks cassette—that is, his initiation into the Jewish people. Indeed, there’s a religious tenor to this whole beginning, which evokes the litanies of biblical begats, down to the rhythmic repetition of “and.” (As Robert Alter observes in The Art of Bible Translation, the Hebrew Bible favors parataxis, “the ordering of words in parallel clauses linked by ‘and,’” over linking clauses through subordinating conjunctions like “but” or “because,” in order “to create thought-provoking ambiguities.”) When we reach the end of the first section—which puts us on an airplane with three generations of men, on a mission to find the new love interest of the narrator’s grandfather, who has recently lost his wife—their odd quest has already acquired a sense of destiny.

Eichner’s uproarious story, now online from our summer issue, wavers delightfully between the mundane and the metaphysical as the narrator, his father, and his grandfather wander through West Palm Beach, bickering and bonding. The two registers converge when the men struggle to locate the woman they seek in a sea of Jewish retirees all bearing the same name. While their predicament at first seems like a simple product of the forgetfulness of age, it grows gradually stranger. As the mystery unfolds, erupting into moments of wild humor and startling sadness, Eichner’s light touch expertly guides us through the hilarity and pathos of the narrator’s attempt to understand his patrilineage, and his own boundless grief.

P.S. Don’t miss the new episode of our podcast, On the Nose, in which senior editor Ari Brostoff discusses the controversy over Dave Chapelle’s recent Saturday Night Live monologue with contributing writer Rebecca Pierce, critic and essayist Jasmine Sanders, and writer and Know Your Enemy co-host Sam Adler-Bell. Listen here or wherever you get your podcasts! 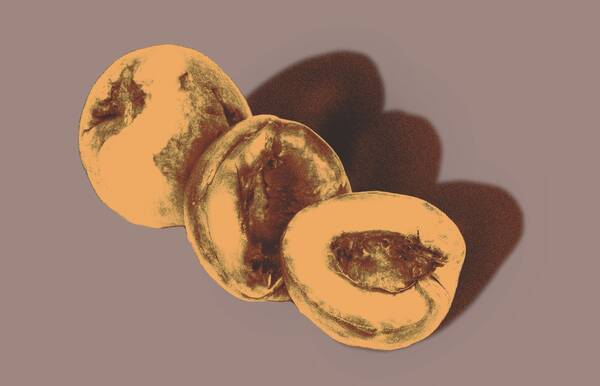