Your article about the University of California Berkeley School of Law erroneously states that Kenneth Marcus “pioneered” the “strategy” of filing civil rights complaints using Title VI of the Civil Rights Act to remedy campus environments that are hostile to Jewish students. While Marcus has surely been an impactful advocate for Jewish students, it was the Zionist Organization of America (ZOA) that pioneered the Title VI strategy, as Marcus himself discussed in his book Jewish Identity and Civil Rights in America.

In October 2004, the ZOA filed a Title VI complaint to protect Jewish students at UC Irvine from antisemitic harassment and discrimination, the first such complaint that the Department of Education’s Office for Civil Rights (OCR) ever agreed to investigate. This was a groundbreaking case because historically, OCR had not viewed Jewish students as protected under Title VI. By its terms, the law prohibits discrimination based on “race, color, or national origin”—not religion—in federally funded programs and activities. OCR viewed Jews strictly as a religious group and thus outside the law’s protections. It was after the ZOA had already devised this strategy of using Title VI to remedy a hostile antisemitic environment for Jewish students at UC Irvine that, in September 2004, when he was acting head of OCR, Ken Marcus issued a “Dear Colleague” letter which stated that “groups that face discrimination on the basis of shared ethnic characteristics may not be denied the protection of our civil rights laws on the ground that they also share a common faith.” Under this policy, Jewish, Arab Muslim, and Sikh students would thus now be afforded the protections of Title VI.

After Marcus’s departure, OCR dismissed the Irvine complaint, but ZOA continued its battle. Other organizations, including some that had opposed our legal effort at Irvine, eventually joined us, and we ultimately succeeded. In 2010, OCR issued a policy letter making it clear that Jewish students would be protected under Title VI. In 2019, President Donald Trump affirmed this policy in an executive order.

The letter writer is director of the Center for Law and Justice at the Zionist Organization of America. 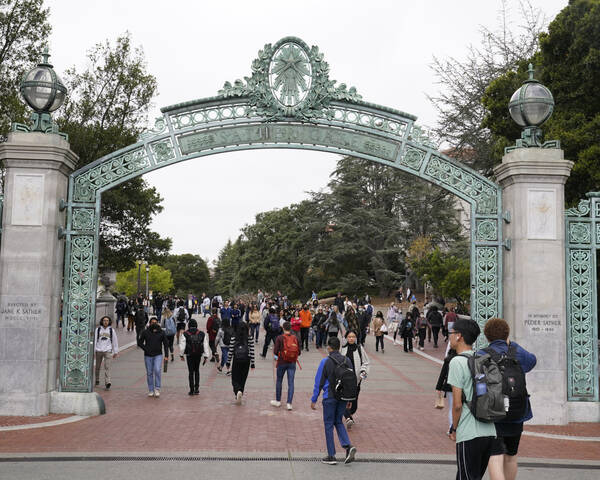