Letters / On “Against Impossibility”

Despite enjoying Helen Betya Rubinstein’s review of Maria Stepanova’s In Memory of Memory, I came away thinking that it rests on a misreading of Stepanova, W.G. Sebald, and Saidiya Hartman, and their ostensibly opposed conceptions of the narration of lost histories.

Rubinstein sees Hartman’s “critical fabulation,” a narrative technique for telling fully human stories about those whom history has tried to erase, as an alternative to what she takes to be the self-indulgent despair of both Stepanova and Sebald. But her almost sunny confidence that Hartman offers a kind of redemption from history’s violence seems misplaced. “Lush and deeply felt” though her writing certainly is, I cannot think of the author of the almost unbearably poignant “Venus in Two Acts” as being without anxiety about the historical record. For Hartman, the archive of marginalized and oppressed peoples is not incidentally sparse, but rather is so as a direct result of what she calls a “founding violence,” which we are always in danger of reproducing even in our attempts at restoration, however imaginative or loving.

By the same token, to describe Sebald as a fetishist of silence misses his deep preoccupation with the painful necessity of the continuing effort to speak. His description of postwar Germany as a “conspiracy of silence” is not an admission of defeat, but rather a clear statement of the conditions in which he finds himself, a recognition all the more powerful for his refusal to accept simple narratives of redemption. As Sebald once put it, even our attempts to understand, whether in speech or in image, can “militate against our capacity for discursive thinking”—for deep reckoning with the violence of the past, as well as with the present into which it persists.

In other words: Forgetting is active, it can be inflicted, and its harm spreads far beyond the simple fact of a lack of documentation, reaching even into acts of memorializing. Hartman, Sebald, and Stepanova’s shared project—if I may call it that without eliding important historical differences—is therefore not to languish in silence, much less to “luxuriate in melancholic ellipsis,” as Rubinstein claims that Sebald does, but neither is it simply to tell lost stories as if the violence of their erasure has itself been forgotten. It is to find a way of remembering in a time when memory itself can be weaponized against the forgotten and the forgetful alike. 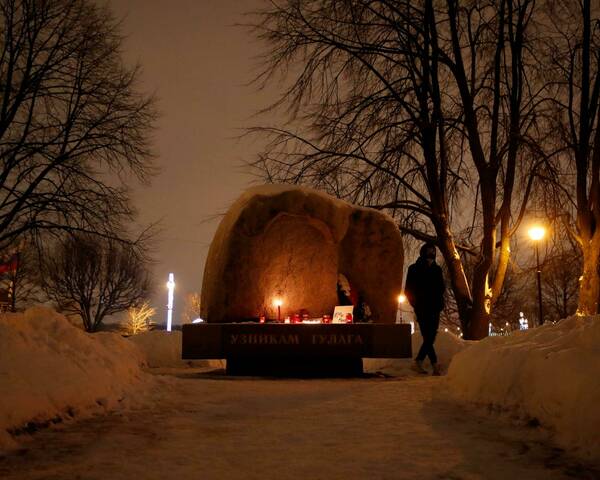 Review
Against Impossibility
Who benefits when we decide—or accept—that the splinters of history are “beyond repair”?
Helen Betya Rubinstein June 21, 2022