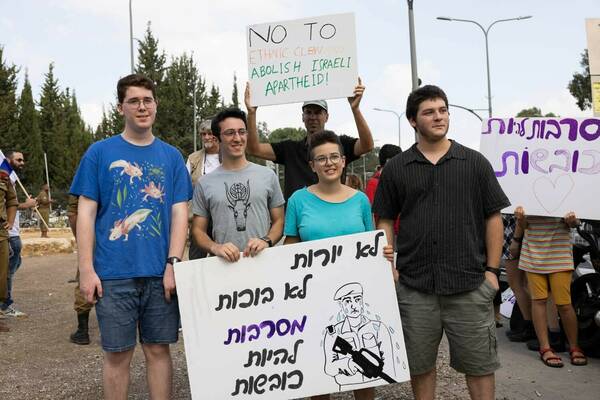 On September 4th, four young Israelis announced their refusal to enroll in mandatory military service in the Israeli army because of its policies toward Palestinians. “I decided to refuse because the main goal of the army is the ethnic cleansing of non-Jews," said one of the four objectors, who will be sentenced to imprisonment in military jail.