Psychoanalysis and the Future of the Clinic

Who is psychoanalysis for? Is it an archaic hobby of the bourgeoisie, or is there a version of psychoanalysis meaningful to all? How can this time-intensive and often costly technique of self-inquiry be made both available and useful to people dealing with ongoing threats to well-being, like economic hardship or racialized trauma? What are the possibilities and limitations of practicing psychoanalysis in conditions of extreme social duress, like colonial occupation? 20th-century practitioners from Wilhelm Reich to Frantz Fanon saw these questions as central to the field and created clinical practices with them in mind. Today, a new generation of clinicians has extended that legacy to challenge the reigning paradigm of mental health care as a form of behavior management, reviving psychoanalysis—with its vision of a slow path to self-knowledge as a mode of healing—in the process. Join theorists and practitioners hannah baer, Hannah Zeavin, and Lara Sheehi, along with Jewish Currents editor Ari M. Brostoff, for a conversation about psychoanalysis and the future of the clinic. 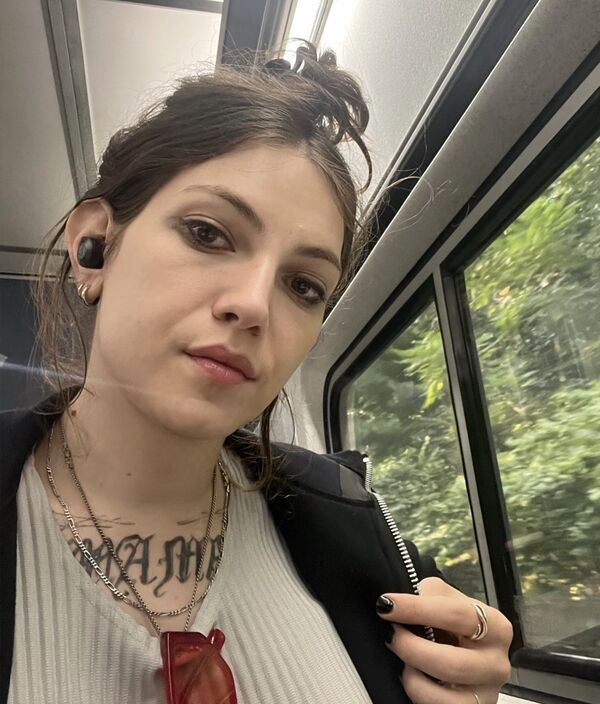 hannah baer is a writer, therapist, and activist based in New York. Her writing has appeared in The Guardian, Artforum, and Los Angeles Review of Books. She is the author of the memoir trans girl suicide museum and is a founding editor of Deluge Books, a literary press. Lara Sheehi is an assistant professor of clinical psychology at the George Washington University’s Professional Psychology Program where she is the founding faculty director of the Psychoanalysis and the Arab World Lab. She is the co-author with Stephen Sheehi of Psychoanalysis Under Occupation: Practicing Resistance in Palestine (Routledge, 2022). Lara is the president-elect of the Society for Psychoanalysis and Psychoanalytic Psychology (APA, Division 39), chair of the Teachers’ Academy of the American Psychoanalytic Association, and co-editor of Studies in Gender and Sexuality and Counterspace in Psychoanalysis, Culture and Society. Lara is also a contributing editor to the Psychosocial Foundation’s Parapraxis Magazine and on the advisory board for the USA–Palestine Mental Health Network. 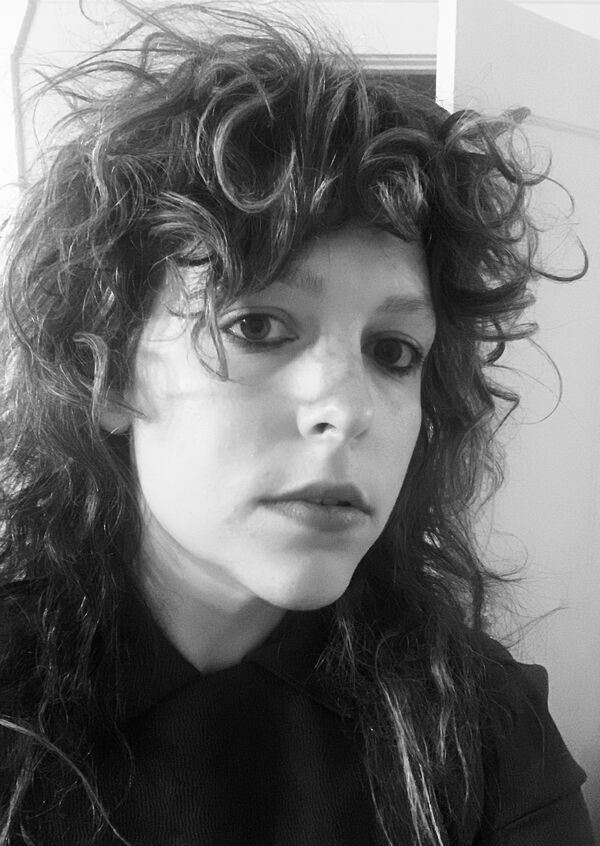 Hannah Zeavin is a scholar, writer, and editor, and works as an assistant professor at Indiana University and a visiting fellow at the Columbia University Center for the Study of Social Difference. Zeavin is the author of The Distance Cure: A History of Teletherapy (MIT Press, 2021) and at work on her second book, Mother’s Little Helpers: Technology in the American Family (MIT Press, 2024). Her essays and criticism have appeared or are forthcoming from Dissent, The Guardian, Harper’s Magazine, n+1, The New York Review of Books, The New Yorker, and elsewhere. In 2021, Zeavin co-founded The Psychosocial Foundation and is the founding editor of Parapraxis, a new popular magazine for psychoanalysis on the left, which will be releasing its first issue in Fall 2022. 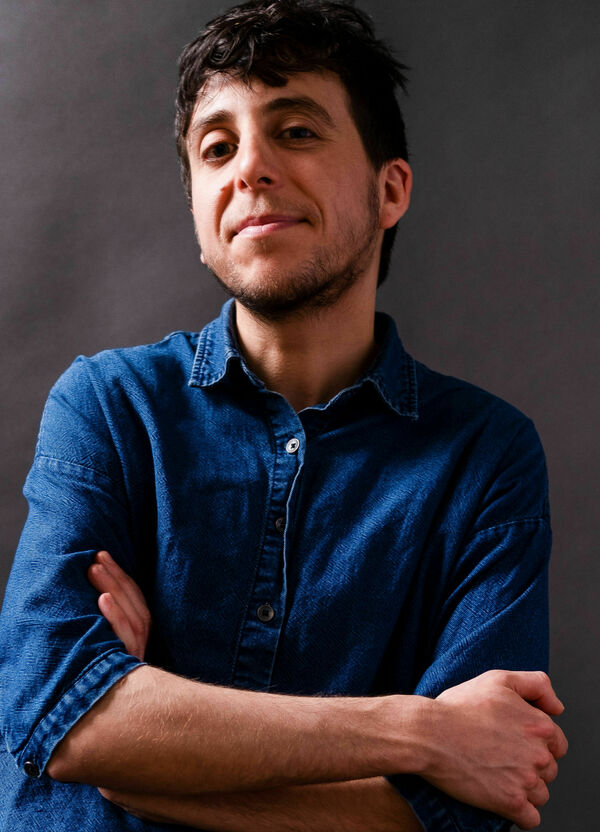 Ari M. Brostoff is a senior editor at Jewish Currents. Their first book, Missing Time, came out this year.