Join Jewish Currents and The New Press for a celebration of Mikołaj Grynberg’s exquisitely original and darkly funny collection of stories I’d Like to Say Sorry, but There’s No One to Say Sorry To, excerpts of which were first published in Jewish Currents as Rejwach. Grynberg, a psychologist and photographer, spent years collecting and publishing oral histories of Polish Jews. His first work of fiction recrafts those histories into dazzling first-person vignettes that explore Jewish identity and the contemporary lives and tensions of a generation still haunted by the Holocaust and its afterlives. The event will feature a conversation between Grynberg and translator Sean Gasper Bye, as well as readings by actor and playwright Wallace Shawn, short story writer Deborah Eisenberg, and translator Antonia Lloyd Jones.

We are thrilled to bring this group of actors and translators together to illuminate Grynberg’s work on our screens. We look forward to seeing you there!

100% of donations from this event will go to Fundacja Ocalenia, which supports refugees in Poland. 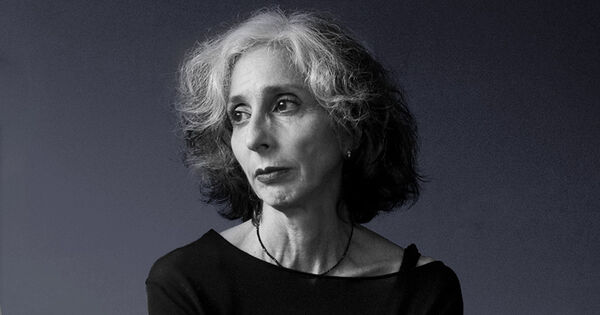 Deborah Eisenberg is the author of five collections of short stories: Transactions in a Foreign Currency, Under the 82nd Airborne, All around Atlantis, Twilight of the Superheroes, and Your Duck Is My Duck. She is a MacArthur Fellow and the recipient of numerous honors, including the 2011 PEN/Faulkner Award for Fiction, a Whiting Award, a Guggenheim Fellowship, and a Lannan Literary Fellowship. She is a professor emerita in the writing program at Columbia University’s School of the Arts. 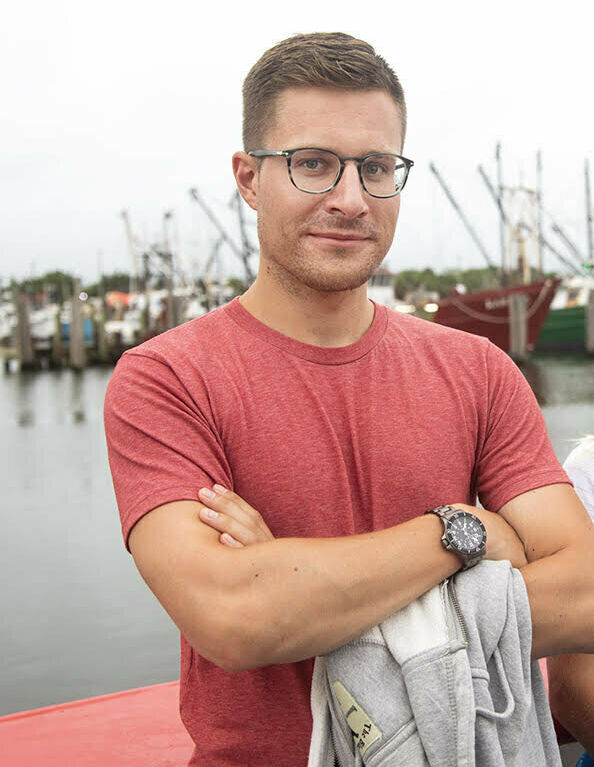 Sean Gasper Bye is a translator of Polish literature focusing on contemporary fiction and literary reportage. His recent publications include Foucault in Warsaw by Remigiusz Ryziński and Ellis Island: A People’s History by Małgorzata Szejnert. He lives in Philadelphia.

Mikołaj Grynberg is a photographer, author, and trained psychologist. He has published three collections: Survivors of the 20th Century, I Accuse Auschwitz, and The Book of Exodus. I’d Like to Say Sorry, but There’s No One to Say Sorry To, his first work of fiction, was a finalist for the Nike, Poland’s top literary prize. He lives in Poland. 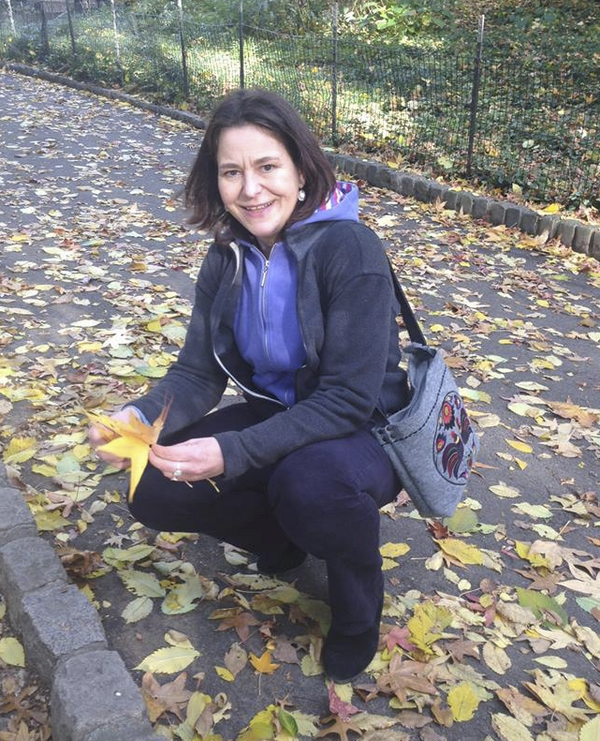 Antonia Lloyd-Jones has translated works by several of Poland’s leading contemporary novelists (including Nobel Prize laureate Olga Tokarczuk) and reportage authors, as well as crime fiction, poetry and children’s books. She is a mentor for the Emerging Translators’ Mentorship Programme, and former co-chair of the UK Translators Association. Wallace Shawn is an actor, voice actor, playwright, essayist and comedian. His film roles have included those of Wally Shawn in My Dinner with Andre, Vizzini in The Princess Bride, Mr. Hall in Clueless, and Rex in the Toy Story franchise. He has also appeared in a variety of television series, including recurring roles as Cyrus Rose in Gossip Girl and as Grand Nagus Zek in Star Trek: Deep Space Nine. His plays include The Designated Mourner, Aunt Dan and Lemon, and Grasses of a Thousand Colors. He also co-wrote the screenplay for My Dinner with Andre and he scripted A Master Builder, a film adaptation of the play by Henrik Ibsen, which he also starred in. His book Essays was published in 2009 by Haymarket Books.

Now celebrating its 30th anniversary year, The New Press is a not-for-profit book publisher with a public-interest mission. The New Press publishes books that explore issues that affect us all; its authors provide ideas and inspiration for the activists, teachers, policymakers, and everyday citizens who are working to defend and promote democracy. The New Press does its work with the help of its many supporters; please visit them at www.thenewpress.com or follow them on Facebook or Twitter to find out more.