Antisemitism and the Impact of Philanthropy on Public Discourse

Discussions on antisemitism and its definition are highly contested ground. How does philanthropy impact this conversation? Join Matt Berkman, Shaul Magid, and Lara Friedman, moderated by Mari Cohen, to unpack the forces shaping public discussion on antisemitism and the role of the Jewish philanthropic complex in Jewish political discourse. Co-sponsored by the Jewish Liberation Fund and IfNotNow.

This event is part of “Who Speaks for the Jews?”: A speaker series addressing the question of who holds the power to shape Jewish communal narratives, how they exercise it, and what we can do. 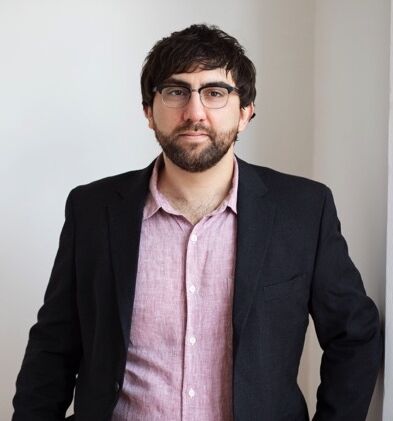 Matt Berkman is Visiting Assistant Professor of Jewish Studies at Oberlin College. A political scientist specializing in American Jewish history, race and antisemitism, and US engagement with the Israel-Palestine conflict, he received his Ph.D. from the University of Pennsylvania in 2018. His dissertation, “Coercive Consensus: Jewish Federations, Ethnic Representation, and the Roots of American Pro-Israel Politics,” won the 2020 Walter Dean Burnham Award for Best Dissertation in Politics and History from the American Political Science Association. Matt’s work has been published in Jewish Social Studies, Journal of Modern Jewish Studies, and American Jewish History, and he’s currently preparing a book manuscript based on his dissertation.

Lara Friedman is the President of the Foundation for Middle East Peace (FMEP). With more than 25 years working in the Middle East foreign policy arena, Lara is a leading authority on US foreign policy in the Middle East, with particular expertise on the Israeli-Arab conflict, Israeli settlements, Jerusalem, and the role of the US Congress. In addition to her work at FMEP, Lara is a contributing writer at Jewish Currents and a non-resident fellow at the U.S./Middle East Project (USMEP). Prior to joining FMEP, Lara was the Director of Policy and Government Relations at Americans for Peace Now, and before that she was a U.S. Foreign Service Officer, serving in Jerusalem, Washington, Tunis and Beirut. 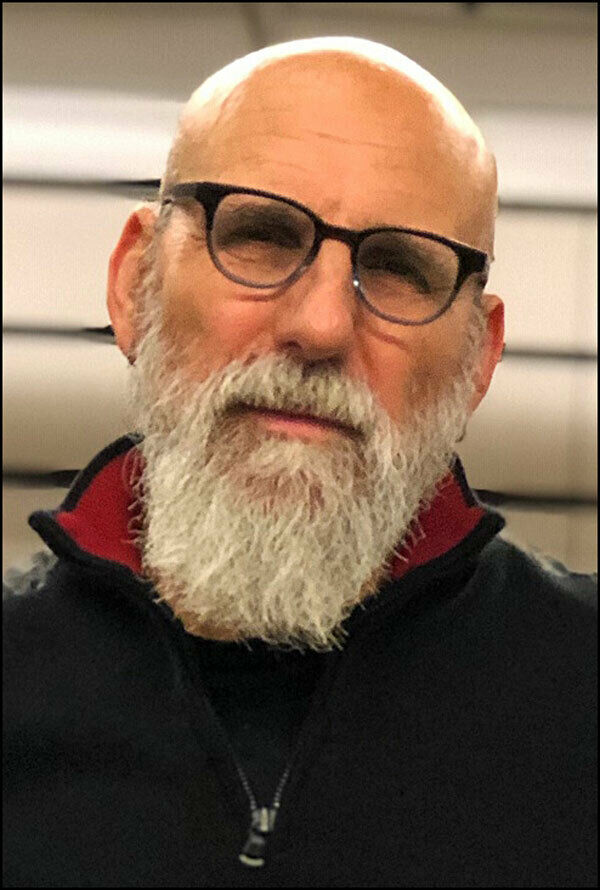 Shaul Magid is Professor of Jewish Studies at Dartmouth College and Kogod Senior Research Fellow at the Shalom Hartman Institute of North America. Author of many books and essays, his latest books are The Bible, the Talmud and the New Testament: Elijah Zvi Soloveitchik’s Commentary to the Gospel; Piety and Rebellion: Essay in Hasidism; and Meir Kahane: The Public Life and Political Thought of an American Jewish Radical. He is presently working on the political theology of Joel Teitelbaum of Satmar. 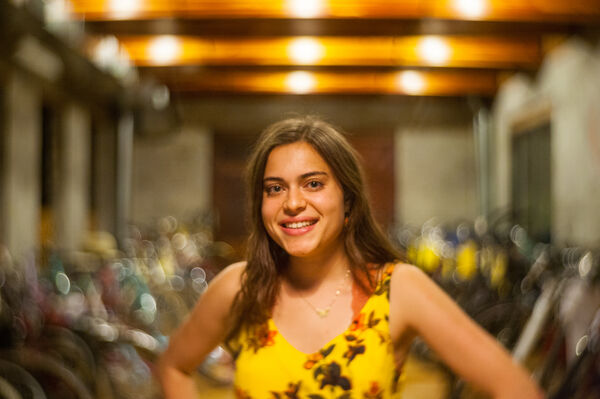 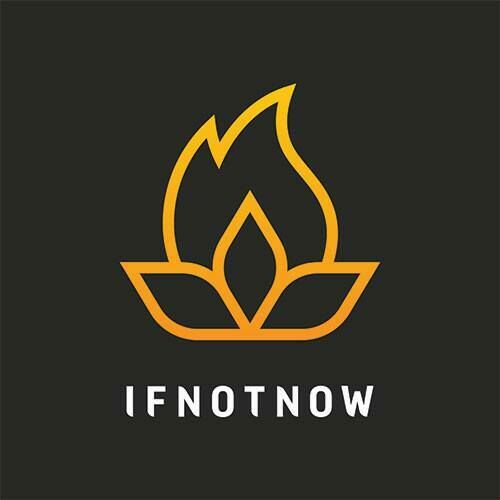 IfNotNow is a movement of American Jews organizing our community to end US support for Israel’s apartheid system and demand equality, justice, and a thriving future for all Palestinians and Israelis.

The Jewish Liberation Fund mobilizes resources to sustain and grow a progressive Jewish movement and fund a Jewish future we can believe in. We pursue this mission by cultivating the seeds of the Jewish progressive movement as a grantmaker whose decisions are made by Black and Indigenous Jews, Jews of Color, Sephardim and Mizrahim; designing resources and courses for large funders to critically consider the role of philanthropy in dismantling unjust social systems; and organizing Jewish funders to take collective action to usher in new practices in the Jewish philanthropic space.