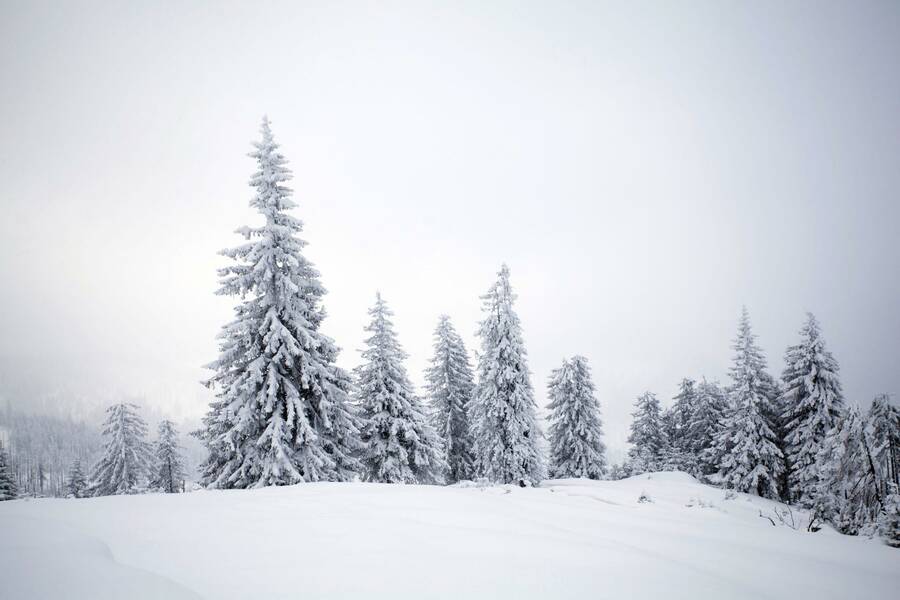 I’m often skeptical of how etymologies appear in poems. All the ways of knowing and being with language not privileged in official historical records—vernaculars, slangs, the riffs and revisions intimacies encourage—are cast aside as the poet unveils an etymology with the self-satisfied flourish of exposing a latent Truth. But when I encountered Maya C. Popa’s “Wound is the Origin of Wonder,” I turned to the dictionary and was delighted to find that “wound” is not, in fact, the literal origin of “wonder,” which derives from the Old English “wundor,” meaning “marvelous thing, miracle, object of astonishment”—and which is etymologically unrelated though sonically resonant with the German “wunde” (wound). The title thus teaches me that the text will only deliver on its promise to retrieve wonder if I look otherwise. This destabilizing gesture is repeated in the body of the poem, which opens with a metaphor, a certain collapse of terms, as well as the promise of accrual offered by “and”—“Fiction is the house of many windows, / James said, and I sat at each one”—but proceeds by way of similes (that hitch of like or as expressing both kinship and difference) and the proliferating routes of “or.” Nothing in these lines is guaranteed—least of all life itself. As the poet Solmaz Sharif says, “I think the duty of the writer . . . is to remind us that we will die, and that we’re not dead yet.”

Fiction is the house of many windows,
James said, and I sat at each one
peering at a world

that trembled—or was that me instead,
quivering in the face
of all I made by looking,

unable to amend the plot or bend
the hand? Like all falls, we came at ours
by pleasure, all languages

seconded, learned by constraint—
no way to say look and away
and mean un-lone me.

Like all gods, we made our kingdom hungry.
Our appetites’ agreement
we called love,

though it was nearer the mirror
than mercy. Sweet solstice,
soul cousin, Vita Nuova’s

Beatrice—do you hear our onceness
beating at the door? How the past
outlasts on either end,

though we’d like to burn out in oracular
blindness. What bright doom
to be beheld: you sing

when you should tremble. Will you leave me
my wondering; will it be as when
snow falls heavy on trees,

and thou art felled?

Maya C. Popa is the author of American Faith (Sarabande 2019). She is the poetry reviews editor at Publishers Weekly and a PhD candidate at Goldsmiths, University of London. Her second collection is forthcoming with W.W. Norton in 2022.

Poetry
After
“Dark of plenty, of fracture. God’s dark / of perfect recall.”
Maya C. Popa
Sign up for our email newsletter, featuring exclusive original content
What’s good?
Signup for our weekly Shabbat Reading List for recs on what to read—and why.