The Other Iron Dome

THE WORD “KIPPAH” in Hebrew has multiple meanings: one refers to the Jewish religious head covering, another is “dome.” Bringing to life the play on words in “Kippat Barzel”—literally, “Iron Dome,” the name for the air defense system that stretches over the central area of Israel, shielding Israeli citizens from missiles coming from Gaza—multimedia artist Bonny Nahmias began casting kippot (the head-covering kind) out of iron.

Nahmias, who moved from Israel to the United States in 2006 at the age of 18 in protest of Israel’s mandatory military service, thinks of the work as a meditation on the privilege of protection in the Jewish state. Nahmias notes that in contemporary Hebrew, the word kippah is also used to reference the tip of the phallus, drawing a light linguistic connection to the toxic masculinity at the heart of Israeli militarism.

There is an irony to the piece, Nahmias adds: the molten iron could not flow through the entire cast of any of the kippot without fracturing—an outcome that hints at the inherent vulnerability that lies beneath the robust displays of security and certainty.

Nahmias currently lives in San Francisco, where she works in a broad range of media that includes sculpture, performance, and video. Torn between a longing for and rejection of her birthplace, her work examines human conflicts and sociopolitical subjects that relate to her Israeli background and upbringing. 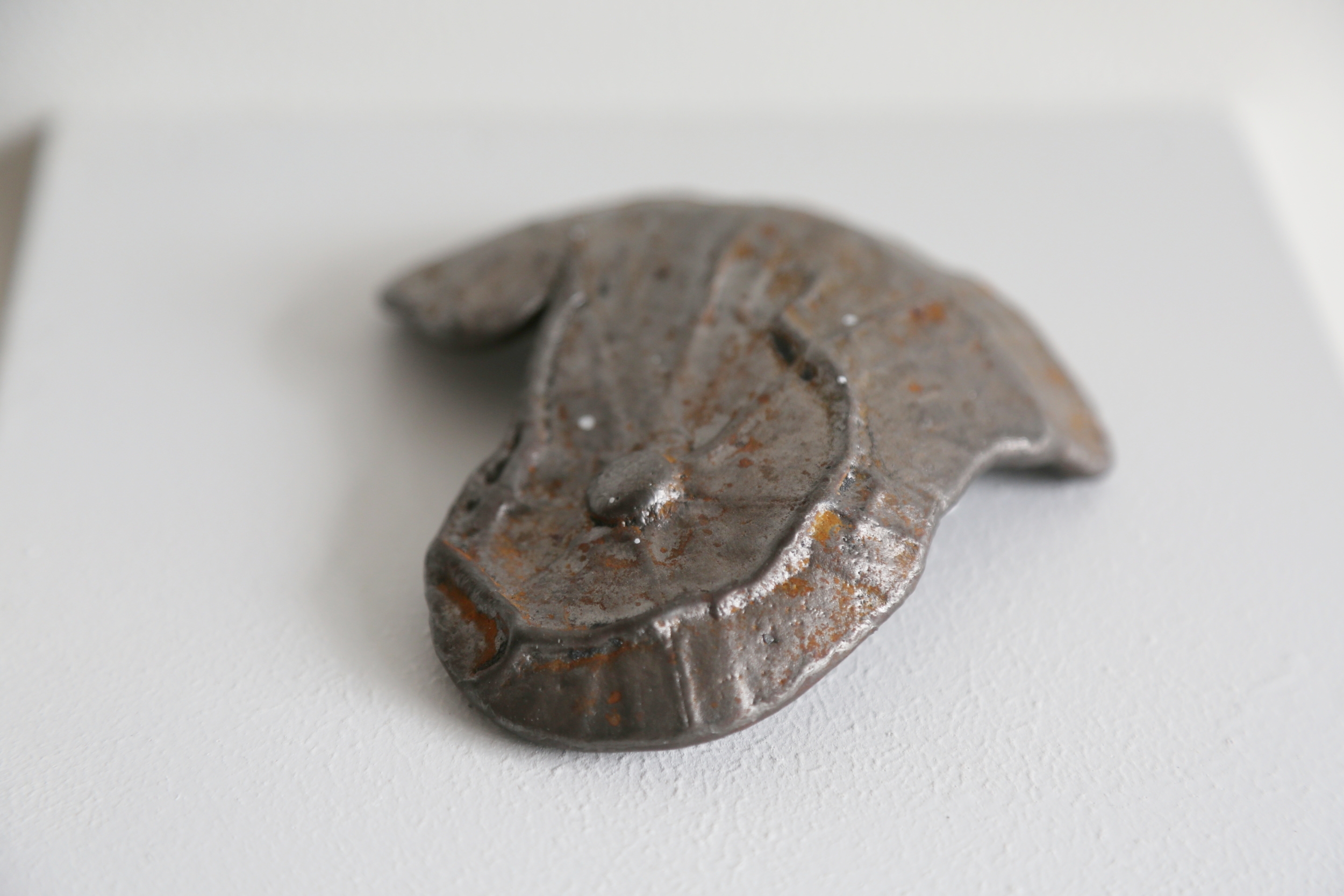 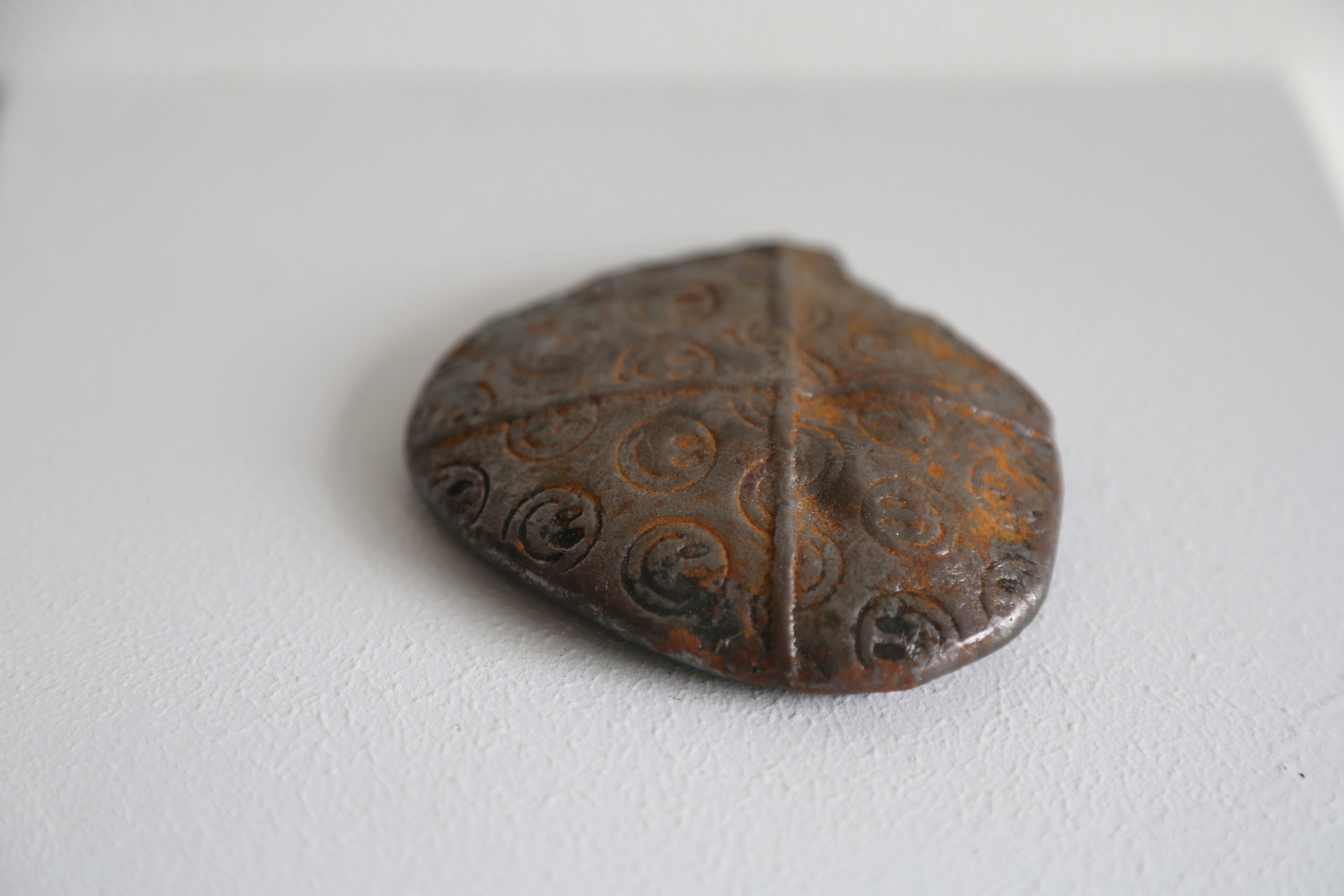 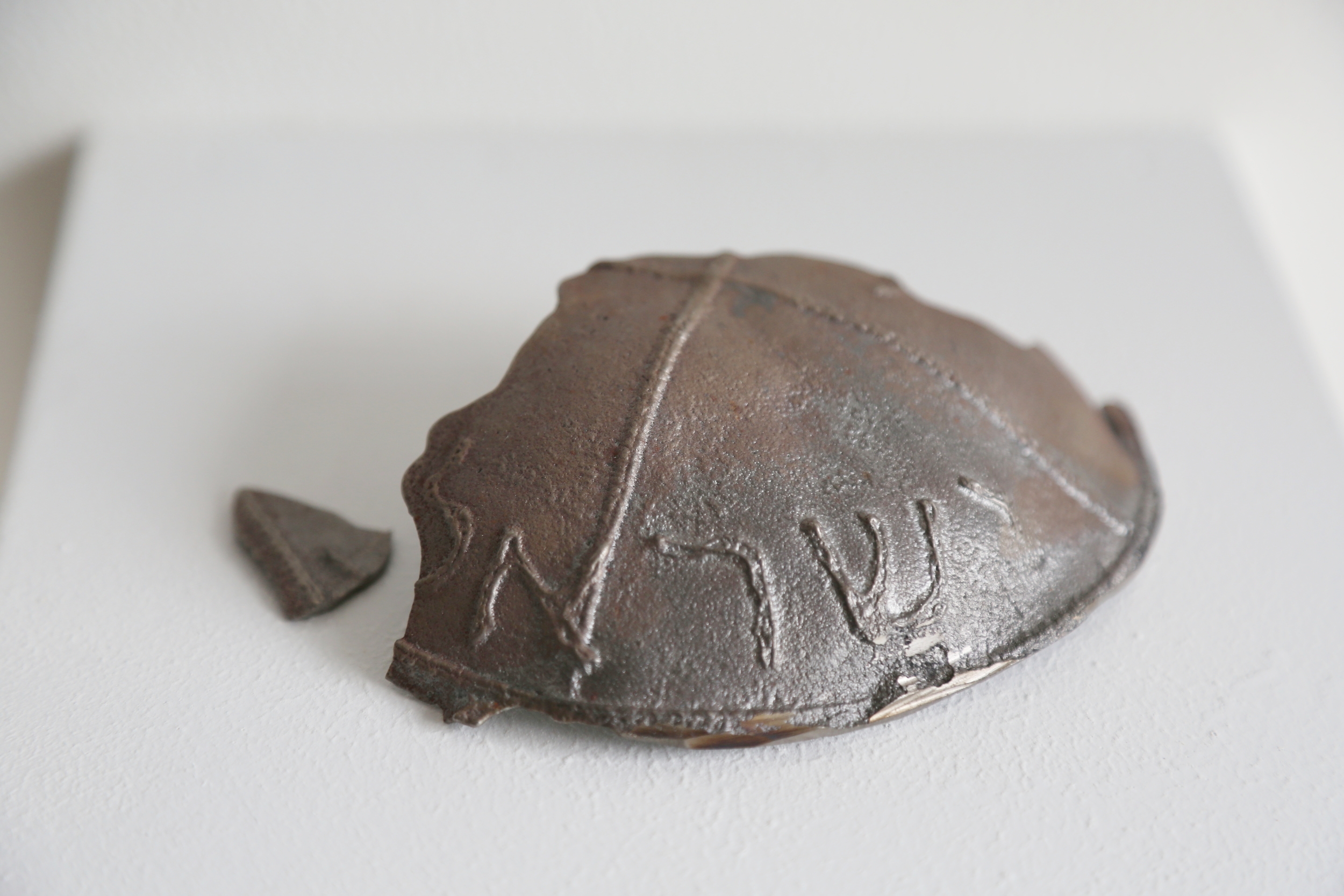 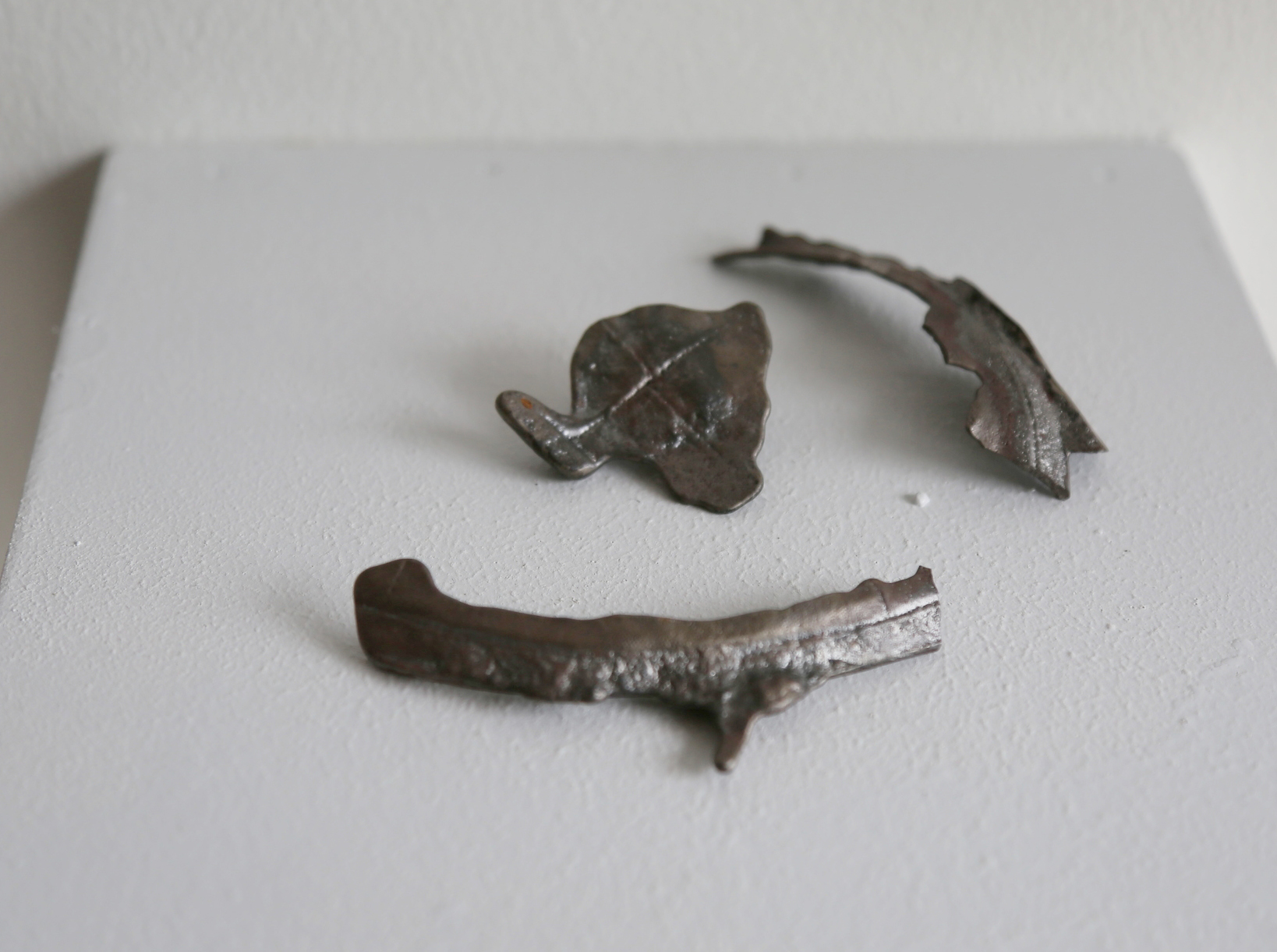 Bonny Nahmias is a multidisciplinary artist based in San Francisco. She has exhibited her work in group exhibitions at Hubbell Street Galleries, Southern Exposure, SOMArts, the Asian Art Museum, and the Oakland Museum of California. She is a member of MENA, an art collective run by Middle Eastern and North African artists.