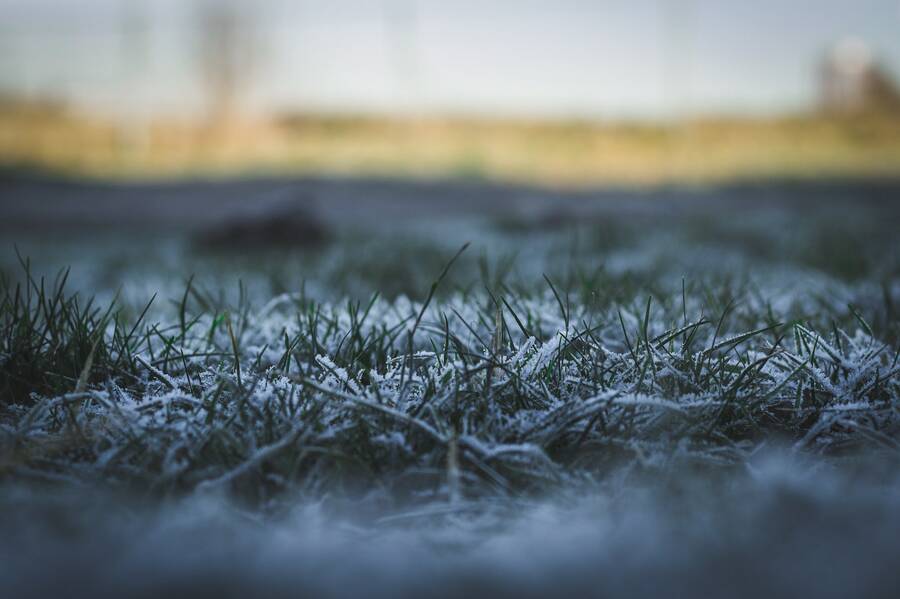 Like many of the poems I love best, Aria Aber’s “Sisterhood” accesses the expansive through the intimate, delving into a moment so deeply that it touches the vast root system that gives the moment meaning. The siblings find an injured rabbit in their snowy yard; this straightforward discovery opens into an exploration of how the boundaries between cruelty and kindness, help and harm, can grow murky when one enters in medias res—that is, when one is born into a history. “[A]s children of Others,” the sisters in the poem share questions about injury and belonging with the bleeding hare. But the poem does not establish a simplistic analog between human and animal suffering. Rather, what emerges as the speaker recalls this childhood memory is an ecosystem of relation whose meanings are not entirely determined—a kaleidoscope in which shards of the never wholly knowable past are recombined in unresolved ways.

Sister, when we found the hare,
a wounded emigrant in our yard,
it was already dying—it wasn’t our fault,
its wound a chiaroscuro (a word

newly acquired, and turned like candy
in our mouths) bleeding into frost—
small at first, then deluging
like a thought. Sister,

we tried to salvage but for what?
How unbelonging we were, in those blue-scaled,
inclement hours when the natural zipped us
out of dream. Ugh, the snow

again. As children of Others, we learned
early, one is born into desire—
the lattice of our bodies
knew what matured around us

in velvet snow was never
truly ours. Instinctual. Touching
the dead mammal, we celebrated
our black hair. Bemoaned how unassimilated

the frost was to our aquiline
criterions. Sister, we wanted
steaks. The fattest olive tree. When your palms
touched me to defraud the cold,

I imagined to rub my face
against the bark of a Wisconsin maple
in December, so coarse it was, the entire year—
and you were always washing dishes.

That night, alone, we dragged the hare’s
body by its legs into the freezer,
then laid down in the trail it left, of blood,
on linoleum—our scalps reeked

of animal for eons. And under
our fingernails the trace
of some distant want,
an omen. I can see them now,

in front of me, the hare’s frozen eyes—
fists of black jade, or glossy
kidney beans. It was our first,
ceremonial death

as siblings. It was gratification.
Sister, we were such sweet
abandon. How small
we were. How unaware

that yearning would be
the only currency that awaited
us, out there, in the arboretum
of this language

that was, exactly
like the glacial loneliness
of childhood, never-ending,
feral, the only house we’d ever own.

Aria Aber is the author of Hard Damage. She is currently a Wallace Stegner Fellow in Poetry at Stanford University.

Poetry
Meditations on Celan
Reflections on mystery, translatability, and the limits of the speakable in single Celan poems
Chase Berggrun, Aria Aber, Michael Hofmann, and Peter Cole
Sign up for our email newsletter, featuring exclusive original content
What’s good?
Signup for our weekly Shabbat Reading List for recs on what to read—and why.