Poll: Democrats Are Divided on BDS

A new Data for Progress survey shows no consensus for or against boycotting Israel, and many voters remain undecided. 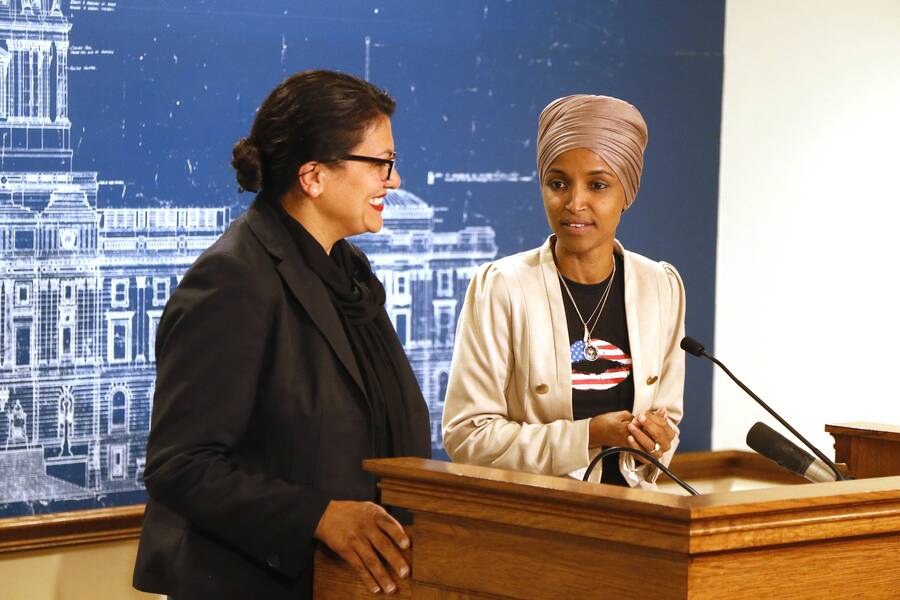 THIS WEEK, Secretary of State Mike Pompeo announced that the United States no longer regards Israeli settlements in the West Bank as a violation of international law. The week before, the State Department condemned a ruling from the European Union’s highest court requiring labels on settlement products. The two-state solution—the longstanding official policy goal of the US—requires differentiation between the settlements, located inside a future state of Palestine, and the state of Israel itself. As the governments of both Israel and the US make it increasingly clear that they refuse that distinction, Data for Progress polled US voters on a tactic that also does not distinguish between Israel and its occupation.

Boycott, Divestment, and Sanctions (BDS) is a nonviolent movement launched in 2005 in response to a call from Palestinian civil society, aimed at pressuring Israel into recognizing Palestinian rights. The BDS movement demands an end to the occupation of the West Bank, East Jerusalem, Gaza, and the Golan Heights; the dismantling of the separation wall; full equality for Palestinian citizens of Israel; and recognition of the right of return for Palestinian refugees.

Most American Jewish establishment institutions strongly oppose BDS. Meanwhile, Josh Nathan-Kazis has reported on how BDS efforts on college campuses in the US have drawn intense scrutiny and attempts at repression, most prominently from Canary Mission, a project funded by secretive nonprofits. Israeli border agents have used Canary Mission profiles to deport BDS advocates; the FBI has interrogated activists based on the site. State and local governments have joined the push to curtail BDS: at least 26 states have laws or executive orders in place that penalize individuals and companies that boycott Israel. As the ACLU has noted, two different federal courts have ruled that anti-boycott legislation is a violation of the First Amendment.

However, that near-unanimity is not reflected in voter opinion. New polling from Data for Progress shows that while a plurality of US voters oppose BDS, 35% to 27%, a similar plurality of voters say that BDS is a legitimate tactic, 36% to 31%, and oppose anti-BDS laws, 36% to 27%. Among Democratic voters, a majority, 53%, say that BDS is legitimate, and 44% support BDS. Nearly half of Democratic voters, 48%, oppose anti-BDS laws, while only 15% support them.

From September 13th to 16th, YouGov Blue conducted an online poll for Data for Progress of a national sample of 1,006 US voters. We asked a set of questions about voters’ support for boycotts in general and for BDS in particular, as well as questions about whether they see boycotts and BDS as legitimate forms of protest.

Boycotts are a nonviolent activist tactic designed to pressure businesses or governments to change their positions by refusing to do business with them. Supporters say boycotts are an effective, non-violent tactic to make change and are protected under the First Amendment. Opponents say boycotts are hypocritical and unfair since it is impossible to boycott everyone who is doing something objectionable. Do you [agree or disagree] that boycotts are a legitimate form of protest?

In general, would you say you [support or oppose] the use of boycotts?

Some people advocate for boycotts, divestment, and sanctions of Israel, or “BDS,” as a nonviolent protest tactic to pressure Israel into withdrawing their occupation of Palestine. For example, BDS supporters advocate for institutions such as universities to boycott and divest from G4S, a company that provides services and equipment to Israeli prisons. Supporters of BDS say that Israel violates the human rights of Palestinians and that BDS is protected by the First Amendment. Opponents say that BDS delegitimizes the state of Israel and that BDS singles out Israel—rather than other human rights abusers—because of anti-Semitism. Do you [agree or disagree] that BDS is a legitimate form of protest?

And, would you say that you personally [support or oppose] BDS?

Some states have passed anti-BDS laws, which can prohibit BDS supporters from access to government contracts. For example, a school speech pathologist in Texas lost her job with a school district for refusing to sign a contract with an anti-BDS clause. Supporters say that the US government shouldn’t do business with people who weaken our allies, like Israel. Opponents say that anti-BDS laws violate the First Amendment. Do you [support or oppose] anti-BDS laws?

For Data for Progress, I analyzed the survey responses in detail, according to factors such as voting behavior in 2018, party identification, education level, and frequency of religious service attendance. Below, I have examined the data by voter age, race, household income, and gender, with an additional look at white evangelical Christians. Some of the numbers below may not add up to precisely 100% due to rounding.

Women narrowly oppose BDS, 27% to 24%, while men oppose it 44% to 30%. Women are significantly more likely than men to say they are not sure about their stance on BDS: nearly half of women surveyed, 48%, said they were not sure, compared to about a quarter of men, 26%. These gender differences are almost nonexistent in opinions about boycotts in general: men support the use of boycotts, 70% to 22%, while women support boycotts 73% to 16%.

Among white voters who are born-again/evangelical Christians, a majority, 53%, oppose BDS, including 47% who strongly oppose. Only 13% of white born-again voters support BDS, and 35% are unsure.

Forty percent of white born-again voters support anti-BDS laws, while 26% oppose them and 33% are not sure.

Donald Trump and Mitch McConnell have made it clear that they will use BDS as a wedge issue in the 2020 elections, attempting to drive Jews away from the Democratic Party by painting BDS as antisemitic and all Democrats as BDS supporters. In responding to these efforts, Democratic elected officials and candidates should keep in mind that the share of their voters who strongly oppose BDS is very small, and that many of the voters they need have not yet made up their minds on BDS. Activists should note that boycotts are widely seen as a legitimate tactic among voters of both parties, but particularly by Democratic voters. While BDS has more opponents in the electorate than supporters, the fact that more than a third of voters decline to take a position on it suggests that voters, unlike the political establishment and mainstream Jewish institutions, have not ruled BDS out.