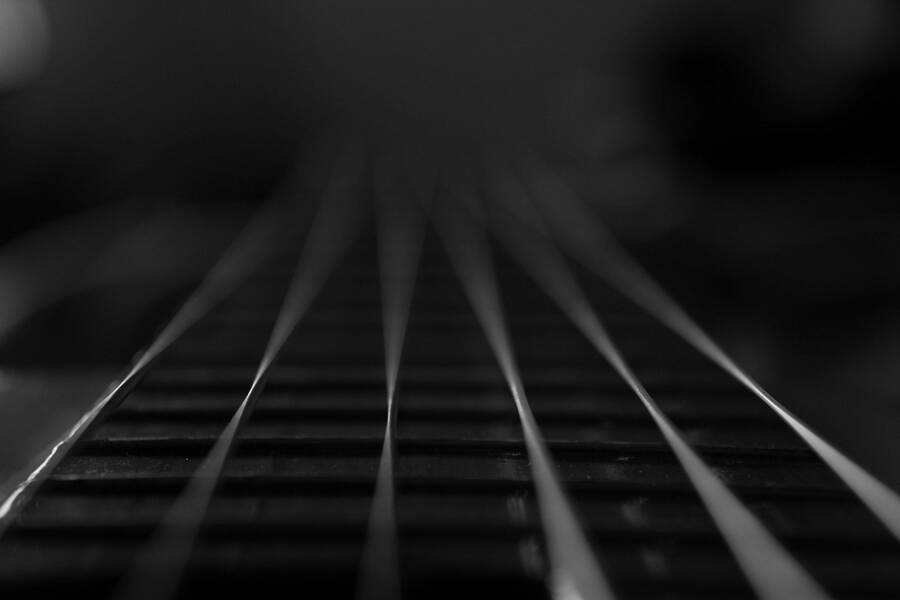 Jay Deshpande’s “Path” opens onto a self shaped by another: “When I wake up with you, / I want to be correct.” But even as the poem introduces this intimacy, a semantic ambiguity vexes it. What does it mean that, with the you, the I “want[s] to be correct”? Does the I seek to be right in opposition to the you’s wrongness? Or does the you’s way of being in the world inspire the I to follow suit? The opening lines touch two modes of relation, two paths.

But if the poem itself seems at first to fork its title, as it unfolds, it exposes division as a fiction. The proximities the poem names become successively wider: from people waking beside one another, to neighbors, to the space between the speaker and the sound of “a guitar string late / in the clarity of faraway.” Yet degrees of distance do not describe degrees of separation. After all, as the speaker notes, the poem’s most remote body—the sun—is “precisely where / everything touched everything.” Across any distance, to touch is to be touched—the gift and horror of that entanglement. The only path is plural, a togetherness.

When I wake up with you
I want to be correct.
I want to be
the last house on fire in a town
being swallowed by the sea.
Listen to it: goodbye neighbor, goodbye neighbor,
a guitar string late
in the clarity of faraway.
Who would believe me when I say
asleep I knew precisely where
everything touched everything.
But I did, and it was
the sun.
It was a gift until it wasn’t.

Jay Deshpande is the author of The Umbrian Sonnets (PANK Books) and Love the Stranger (YesYes Books). A former Wallace Stegner fellow, he teaches at Brooklyn Poets and at Columbia University.