This week: Now online from the Soviet Issue, a conversation among a group of left-wing millennial Jews from the post-Soviet diaspora, introduced by Julia Alekseyeva and Oksana Mironova. In a scoop, Alex Kane reports on the effort by progressives in Congress to force a US investigation into the killing of Shireen Abu Akleh. And Joshua Leifer has a dispatch from the recent conference in Berlin on the right’s appropriation of Holocaust memory.

Plus, a poem by Fargo Nissim Tbakhi, introduced by Claire Schwartz. And from the newsletter, Rachael Bedard discusses the coercive healthcare conditions faced by incarcerated people, and how they will expand with the end of legal abortion, while Alex Kane reports on the legal fight over BDS between Ben & Jerry’s and its parent company Unilever. 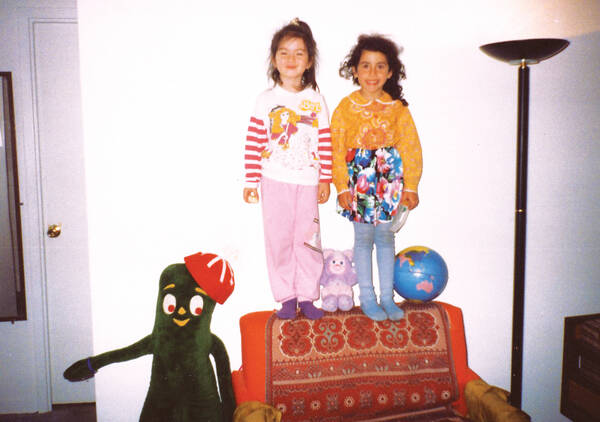 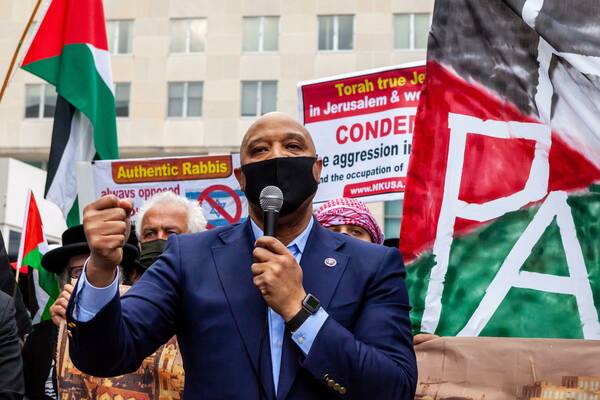 Report
Progressives Introduce Amendment to Force US Investigation into Israel’s Killing of Shireen Abu Akleh
The amendment comes after the State Department released a waffling statement on the death of the Palestinian American journalist.
Alex Kane 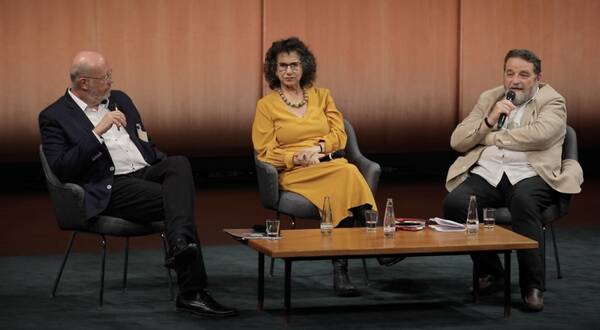 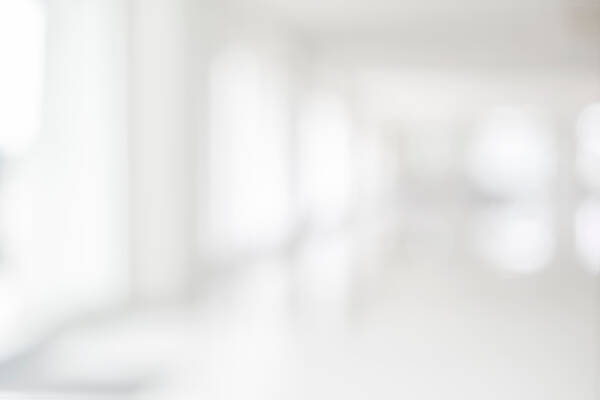 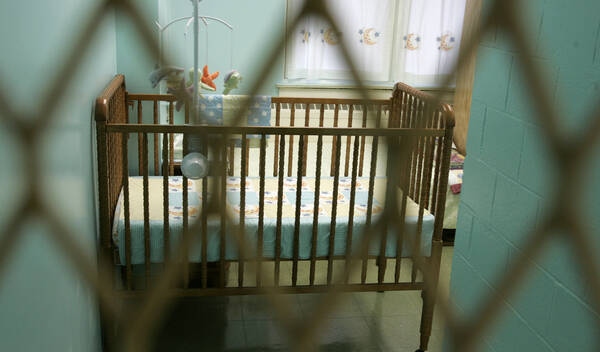 Newsletter
When the Clinic Becomes Part of the Carceral State 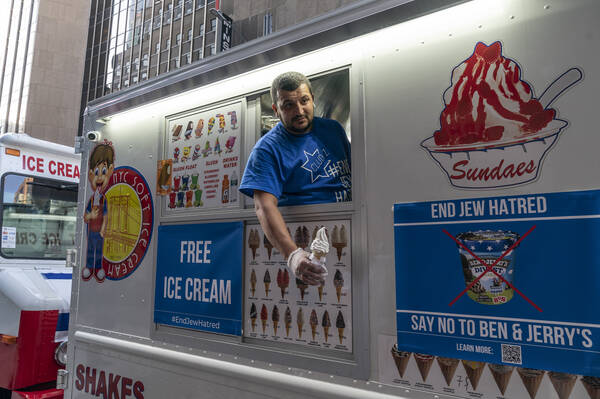