This week: Dylan Saba interviews Rashid Khalidi about the colonial logic behind Israel's killing of the Palestinian journalist Shireen Abu Akleh and the attack on her funeral procession. Josh Lambert reflects on some of last year's most compelling Jewish fiction.

Plus, from the newsletter, Tareq Baconi, Zaha Hassan, and Mezna Qato remember Shireen Abu Akleh's life, and Rebecca Pierce holds Jewish institutions accountable for their complicity in white supremacy in the wake of the Buffalo massacre.

Also, be sure to check out this letter responding to Arielle Angel's recent newsletter on the looming end of Roe v. Wade. 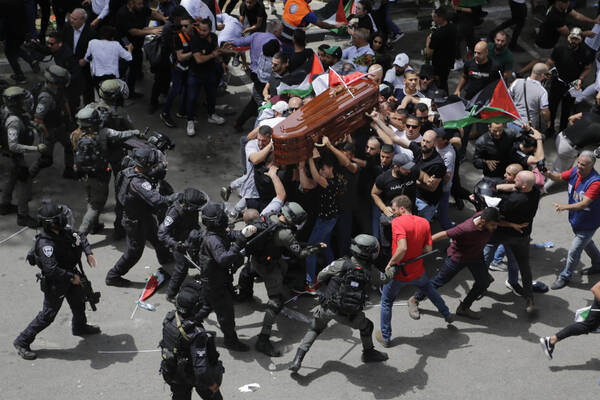 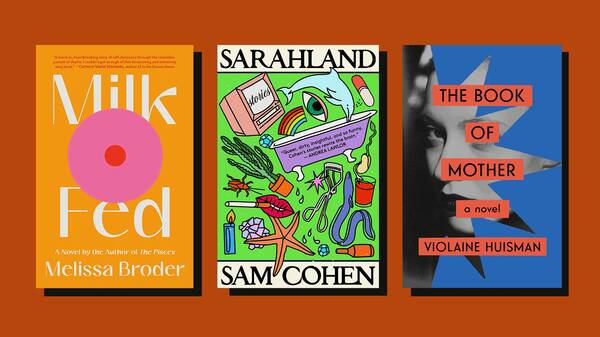 The State of the Genre
Books of Sarah
In 2021, Jewish fiction grappled, in registers both tragic and comic, with questions of gender, power, and sexual politics.
Josh Lambert 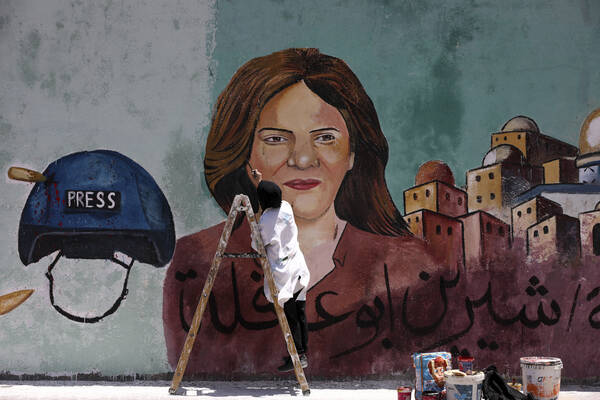 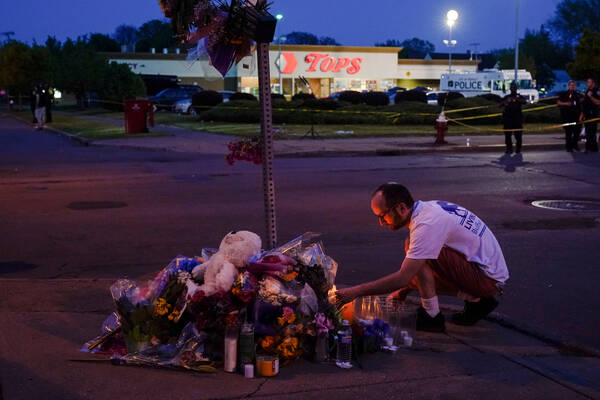 Newsletter
Shared Grief Is Not Enough
After the Buffalo massacre, Jewish institutions must confront their own complicity with white supremacy.
Rebecca Pierce