This week: Mari Cohen and Isaac Scher report on ADL CEO Jonathan Greenblatt's declaration over the weekend that a number of Palestine-solidarity organizations are "extremist." Mari also has a deep dive on the Biden administration's newly appointed antisemitism envoy, Deborah Lipstadt. In a dispatch, Kholoud Balata describes Ramadan in Gaza nearly a year after Israel's May 2021 bombing campaign. And Hazem Fahmy reviews the new book Hollywood and Israel: A History.

Plus, from the Soviet Issue, Bela Shayevich has an essay on her experience emigrating from the Soviet Union to the United States. And from the newsletter, Mari Cohen interviews sociologist Matthew Boxer about the limitations of the ADL's methodology for auditing antisemitic incidents, while Isaac Scher reports on how several state legislatures are pushing to codify the IHRA definition of antisemitism in order to curb free speech. 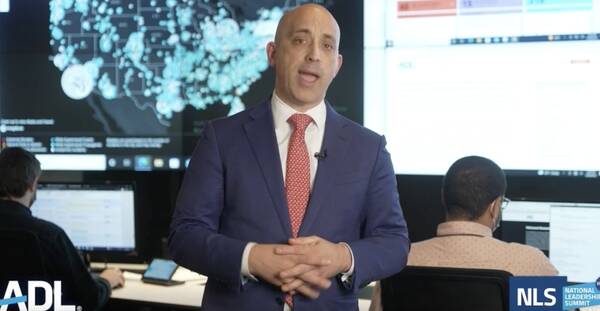 Report
The ADL Doubles Down on Opposing the Anti-Zionist Left
CEO Jonathan Greenblatt argued that Palestine-solidarity groups are “the photo inverse of the extreme right,” and promised that fighting them would become more central to his mission.
Mari Cohen and Isaac Scher 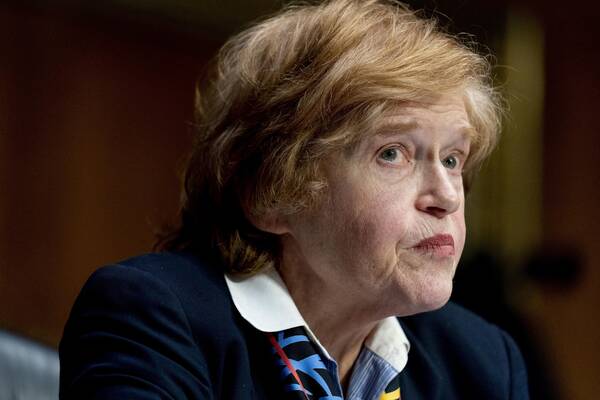 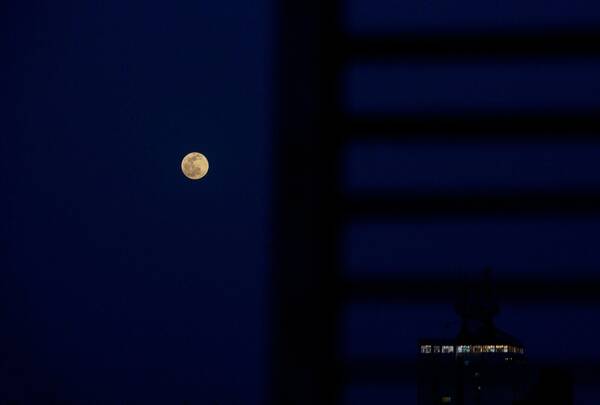 Dispatch
Ramadan in Gaza
“Thinking that I was having a nightmare, I forced my eyes to stay shut. But then, the second bomb came.”
Kholoud Balata 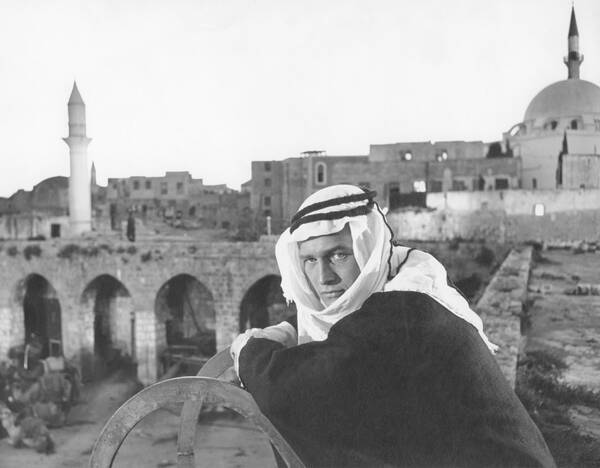 Review
How Hollywood Wrote the Story of Israel
A new history misunderstands the American film industry’s role in cementing the US–Israel relationship—and the part Hollywood has played in scripting the tales both states tell about their settler-colonial origins.
Hazem Fahmy 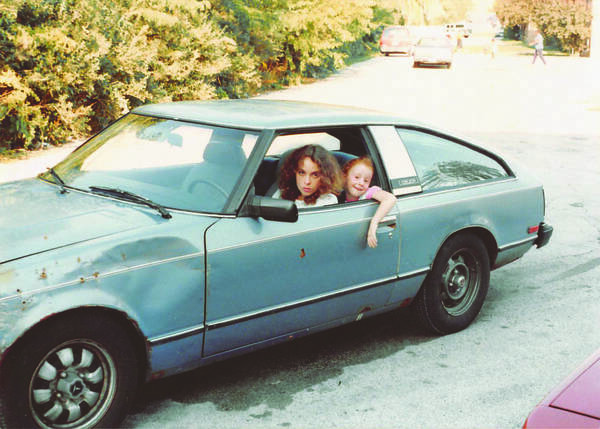 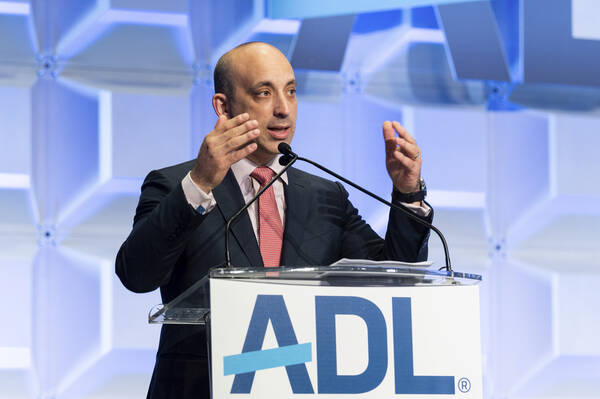 Newsletter
The Numbers Game
An interview with sociologist Matt Boxer on what we can and can’t learn from new statistics from the ADL and AJC.
Mari Cohen 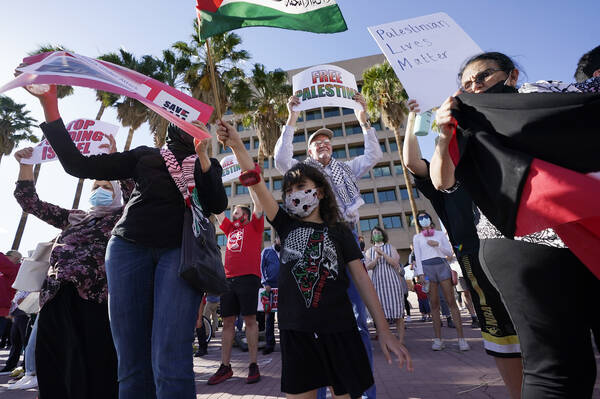