This week: From the Soviet Issue, Linda Kinstler reports on the debates over the Babi Yar memorial in Kyiv (updated to cover Russia’s recent airstrikes in the area). Peter Beinart argues that there are striking similarities between how Russia has justified its invasion of Ukraine and how Israel justifies its subjugation of Palestinians. Jess Schwalb takes a closer look at Chile’s new president Gabriel Boric, who supports the BDS movement.

Plus, from the newsletter, Elisheva Goldberg reports on the Israeli Supreme Court decision that for now is allowing Palestinian families threatened with eviction in Sheikh Jarrah to stay in their homes. And David Klion provides an update on the West’s attempts to sanction Russian oligarchs, and the Jewish institutional world’s continuing hesitation to follow suit. Report
What a BDS-Supporting President Means for Chile’s Jewish and Palestinian Diasporas
In Chile, home to a significant Palestinian community as well as a smaller Jewish enclave, the election of leftist Gabriel Boric may galvanize a shift in the politics of Israel/Palestine.
Jess Schwalb Newsletter
A Judicial Reprieve for Palestinians in Sheikh Jarrah
Israel’s Supreme Court has ruled that four families slated for eviction can remain in their homes—for now.
Elisheva Goldberg 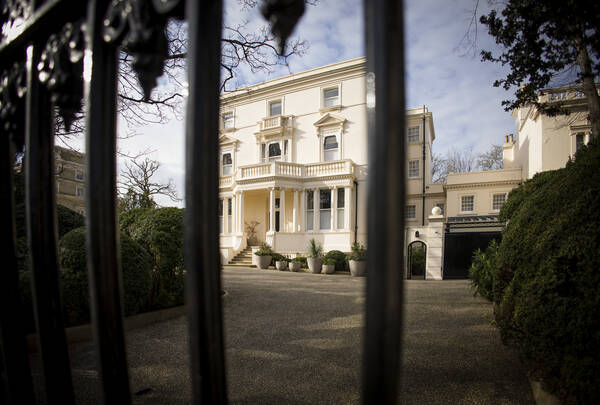