This week: Richard Kreitner reviews James Traub's new biography of the Jewish Confederate leader Judah P. Benjamin. Editor-at-Large Peter Beinart argues that AIPAC has refused to acknowledge that Iran is a regional power in the Middle East. And the latest episode of our staff podcast, On the Nose, addresses the complex Jewish and Latinx resonances of West Side Story.

Plus, from the newsletter, Development Director Dana Bassett interviews the curator of a new exhibit on the forgotten artist Maryan S. Maryan, who survived the Holocaust. And Senior Reporter Alex Kane reports on the lack of accountability for the Israeli soldiers responsible for the death of a 78-year-old Palestinian American. 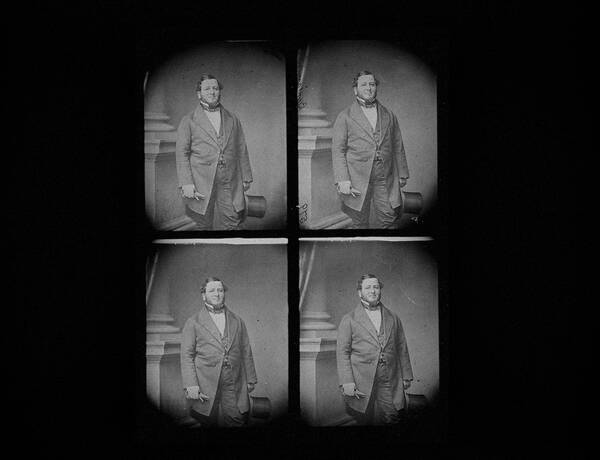 Review
Biographical Fallacy
In a new biography of Judah P. Benjamin, a Southern Jew who served in the Confederate government, one man’s life can tell us only so much about the American Jewish encounter with slavery.
Richard Kreitner 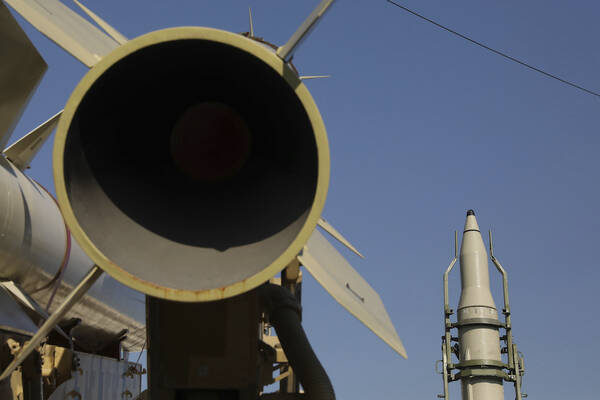 Analysis
AIPAC Refuses to Learn From Its Mistakes on Iran
Because AIPAC and its allies cannot concede that Iran is a regional power in the Middle East, they promote policies that bring the US closer to war.
Peter Beinart 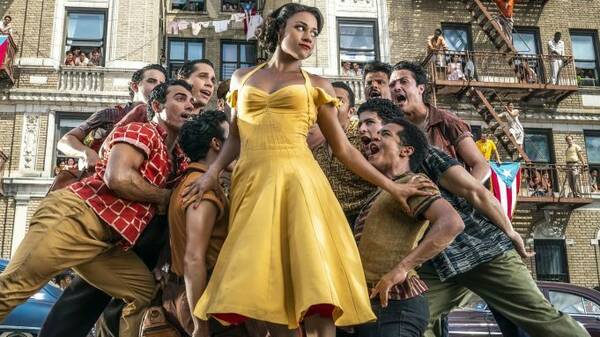 Whose West Side Story? 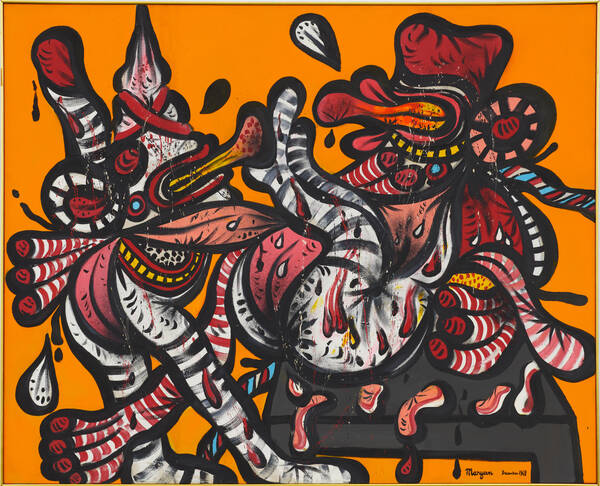 Newsletter
Recording the Survival
A new exhibition in Miami seeks to establish Maryan S. Maryan’s work as vital to the landscape of 20th-century art.
Dana Bassett 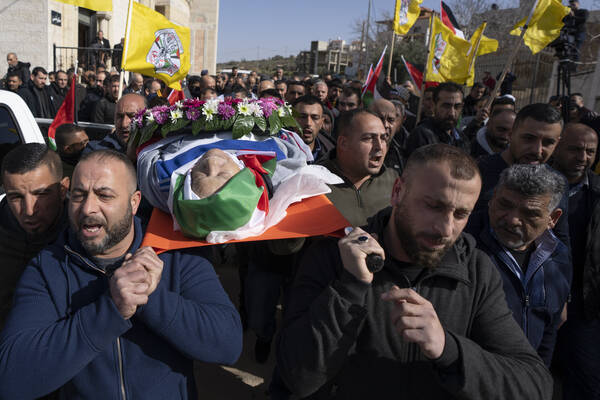 Newsletter
No Justice for a Palestinian American Who Died in IDF Custody
The soldiers responsible for Omar Assad’s death at 78 have faced no meaningful consequences.
Alex Kane