This week: Peter Beinart analyzes how the electoral success of Israel’s far right is premised on a national consensus on ethnocracy. Hazem Fahmy asks whether the movies of the “Lebanon Trilogy” can be understood as anti-war cinema. Alex Kane, Matthew Miles Goodrich, Akela Lacy, and Amy Littlefield analyze what the 2022 midterm results can tell us about Israel/Palestine policy, youth politics, policing, and reproductive justice.

On this week’s episode of On The Nose, Alex Kane speaks with Peter Beinart, contributing editor Joshua Leifer, and contributing writer Elisheva Goldberg about the rise of the Religious Zionism coalition. 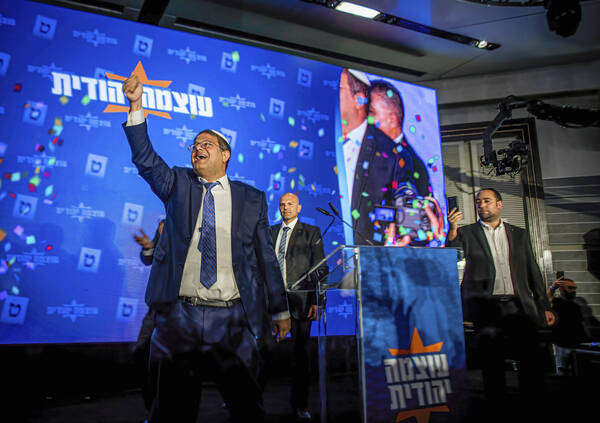 Analysis
Israel’s Ascendant Far Right Can’t Be Understood by Analogy
In other countries, the right clashes with the center over the basic nature of the state—but Israel’s Itamar Ben-Gvir and his rivals are on the same page about ethnocracy.
Peter Beinart 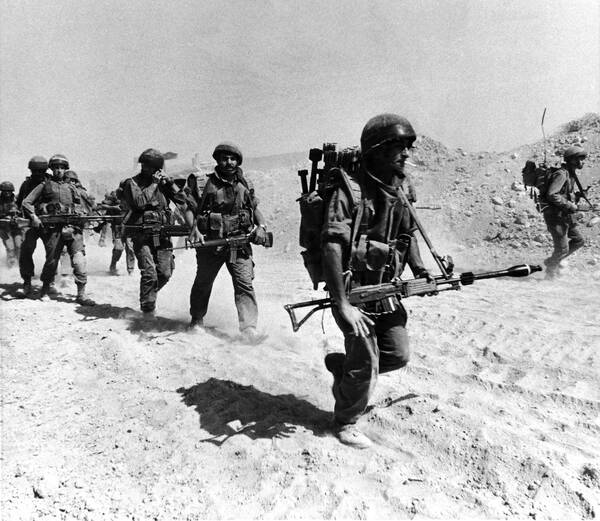 Review
A Pantomimed Reckoning
Forty years after the catastrophic invasion of Lebanon, the films of Israel’s “Lebanon Trilogy”—often understood as works of “anti-war cinema”—appear instead as efforts to sidestep accountability.
Hazem Fahmy 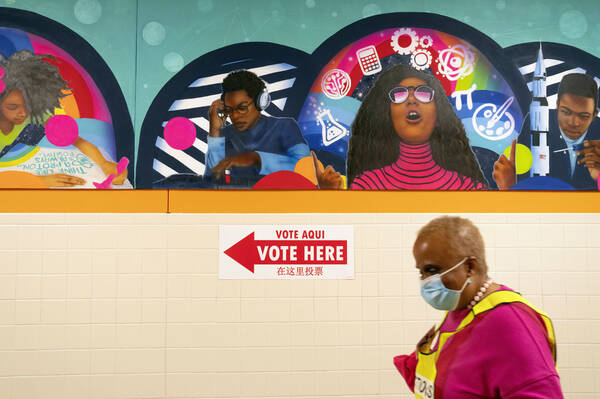 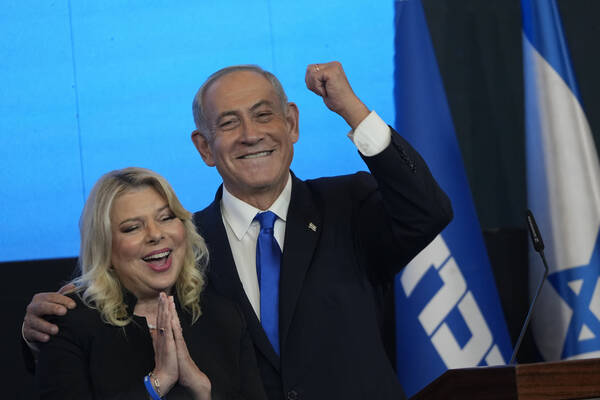