This week: In the responsa from the Rest issue, the Jewish Currents staff explores anti-work politics alongside the practice of Shabbat. Plus, Nathaniel Mackey’s poem, “Song of the Scent of the Beloved,” introduced by culture editor Claire Schwartz.

From the newsletter, contributing editor Joshua Leifer reports on the emerging tension between religious Zionists and Orthodox authorities after Itamar Ben-Gvir’s visit to the Temple Mount earlier this month. In an essay originally written for Nieman Lab’s “Predictions for Journalism 2023,” Mari Cohen lays out the challenges ahead for antisemitism reporting.

And congratulations to the Jewish Currents contributors who were honored by this year’s National Jewish Book Awards! 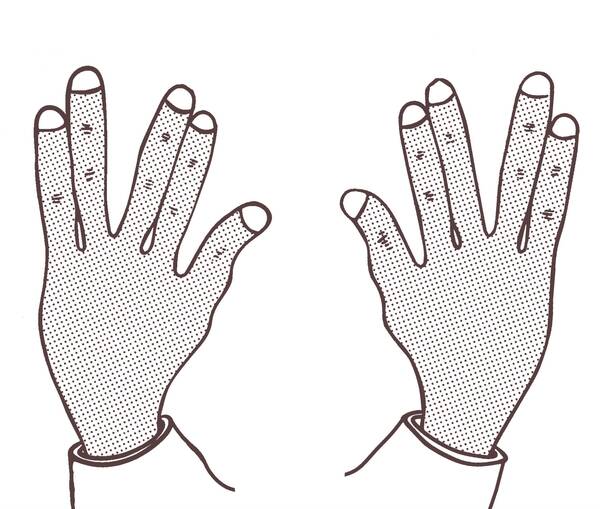 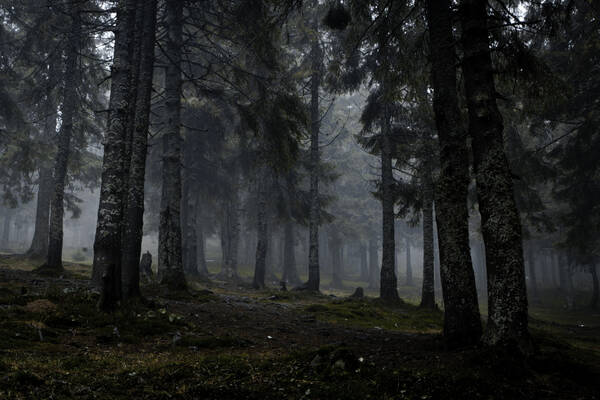 Poetry
Song of the Scent of the Beloved
“No one sensory mode sufficed. No / one / sense was enough.”
Nathaniel Mackey 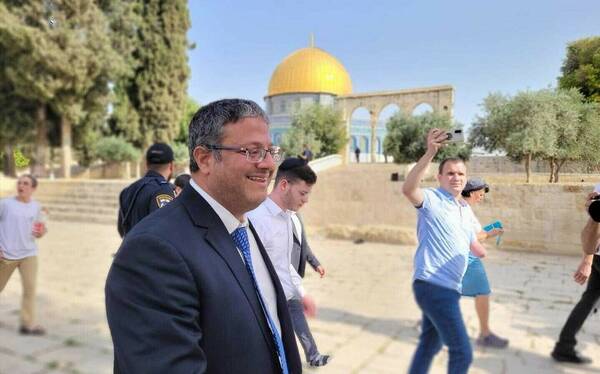 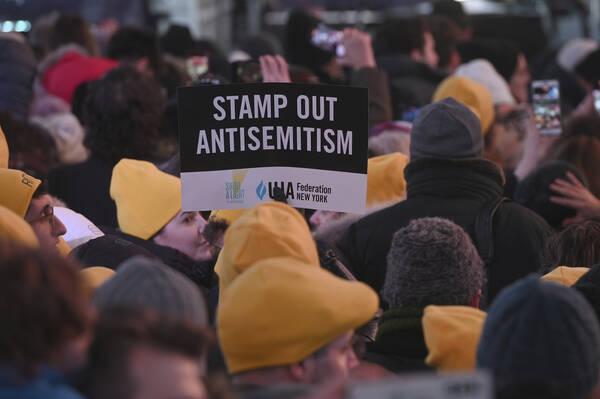 Newsletter
The State of Antisemitism Reporting
How America’s major newspapers have stumbled in covering a serious phenomenon
Mari Cohen
Congratulations!

On a final note, we were thrilled to see many of our contributors honored by this year’s National Jewish Book Awards. Here is a short list of the honorees and their work, including their contributions to Jewish Currents over the years:

Mikołaj Grynberg and translator Sean Gasper Bye were finalists in the fiction category for I’d Like to Say Sorry, but There’s No One to Say Sorry To. The work that became Grynberg’s book appeared in English for the first time when we published an excerpt as our 2019 Winter Gift.

Sean Singer won in the poetry category for Today in The Taxi. We’re proud to have been an early publisher of some of the poems in his collection.

Sasha Senderovich, an indispensable guest editor of our Soviet issue, was a finalist in the Modern Jewish Thought and Experience category for his book, How the Soviet Jew Was Made.

And Josh Lambert, our steadfast literary reviewer on the Jewish fiction beat was a finalist in the same category for his book The Literary Mafia!

We hope you join us in wishing them all a hearty mazel tov!