This week: From the Rest issue, our new column, Chevruta, in which Torah scholar Allen Lipson and Debt Collective activists Sparky Abraham and Eleni Shirmer explore debt’s constructed social and moral obligations through text study. Plus, Peter Beinart delves into the long history of antisemitism and Zionism as ideological bedfellows.

From the newsletter, Elisheva Goldberg reports on Justice Minister Yariv Levin’s proposed reforms to the Israeli Supreme Court, which stand to eliminate one of the few checks on legislative power in Israel. And editor and artist Sophie Levy interviews historian Lior Sternfeld on the continued political unrest in Iran and the material stakes for global Iranian Jewry.

From the podcast, the conversation behind our Chevruta column, which shares the rhythm of the original study between Lipson, Abraham, and Shermer. 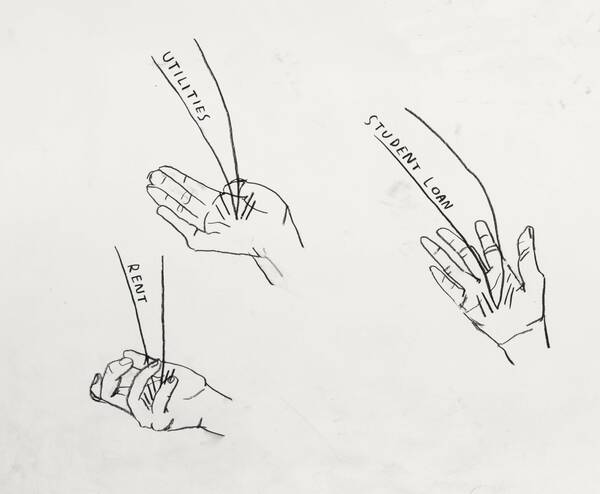 Chevruta
What Is Debt and When Can We Refuse to Pay?
An investigation through Jewish text.
Allen Lipson 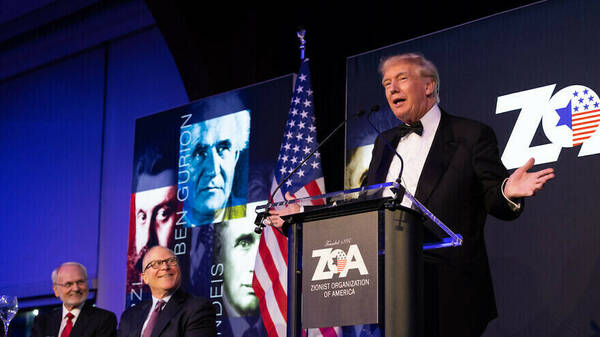 Analysis
Antisemitic Zionists Aren’t a Contradiction in Terms
Pundits express surprise when antisemitism and Zionism overlap, but the ideologies share much in common—and many adherents.
Peter Beinart 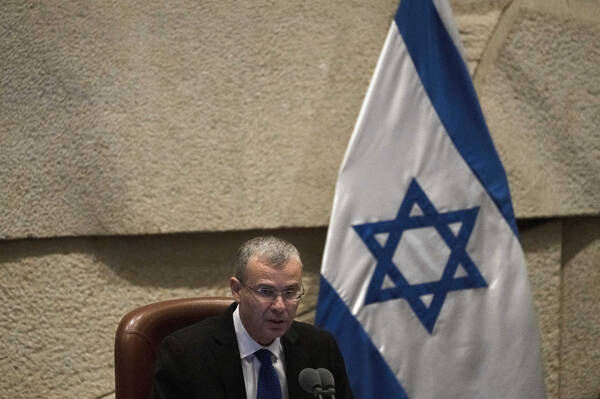 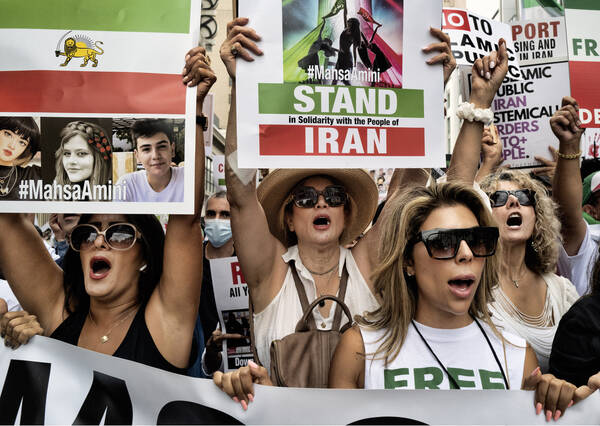