TOMORROW! Join us for "The Talmud and Other Trans Archives" 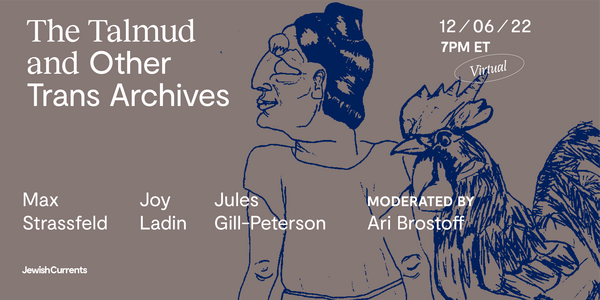 PS. There are two upcoming in-person events in the NYC area that we want to put on your radar: