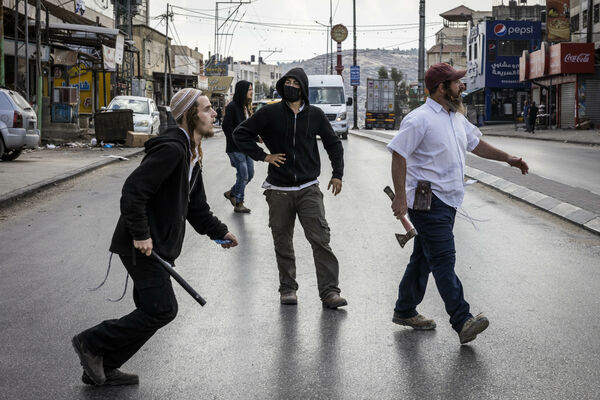 On October 8th, Palestinian gunman Udai Tamimi shot and killed Noa Lazar, an Israeli military policewoman, and gravely wounded a private security guard at the Shuafat checkpoint in occupied East Jerusalem. In response, the Israeli army placed the Shuafat refugee camp under total closure as it launched a manhunt for the gunman. Shuafat is home to more than 100,000 Palestinians, and is the only such camp that lies within the boundaries of the Jerusalem municipality, cut off from the rest of the West Bank by the separation barrier. The sealing off of entire Palestinian towns and neighborhoods, which prevents Palestinian residents from leaving for work or study, is a tactic frequently used by the Israeli army, especially following attacks by Palestinian militants; human rights groups such as B’Tselem consider such restrictions on movement to be a form of collective punishment of civilians and thus a violation of international law.

The shooting at the Shuafat checkpoint provided the Israeli army with a pretext to intensify its already ongoing efforts to crush the reemergence of increasingly assertive armed Palestinian groups, such as the Nablus-based “Lion’s Den,” a group comprised of young Palestinian men unaffiliated with any established political faction, who have claimed responsibility for a series of attacks on Israeli soldiers and settlers in the West Bank since the spring. Most recently, Lion’s Den militants claimed responsibility for the October 11th killing of Israeli soldier Ido Baruch near the Jewish settlement of Shavei Shomron. In Jenin and Nablus, Israeli forces have conducted near-nightly raids aimed at these groups over the last few months, sometimes encountering armed resistance. They have killed more than a dozen Palestinians during these raids, including multiple children. Since the beginning of the year, Israeli military forces and settlers have killed more than 100 Palestinians—the highest number of Palestinian casualities in the occupied West Bank since 2015. Over 1,500 Palestinians have been arrested.

Israeli settler violence, which has been steadily increasing over the last several months, also exploded last week after Palestinians fired on Israeli settlers’ cars on roads outside Nablus, in the northern West Bank. On October 13th, Israeli settlers, backed by Israeli army personnel, rampaged through the nearby town of Huwara. Settlers burned olive trees, damaged Palestinian businesses and property, and attacked Palestinian residents with rocks and iron bars, leaving dozens injured. The next day, an Israeli soldier was caught on video exiting his private car and shooting at a Palestinian house in Huwara. While the Israeli army has long turned a blind eye to settler violence in the West Bank, the assault on Huwara last Thursday joins a growing list of instances in which Israeli soldiers have joined in settler mob violence and militia-style attacks against Palestinians.

Also on Thursday night, large groups of far-right Israeli youths and settlers stormed the East Jerusalem neighborhood of Sheikh Jarrah, throwing stones at Palestinian houses and counter-demonstrators. Member of Knesset Itamar Ben-Gvir, leader of the Kahanist Jewish Power party, joined the far-right and settler activists. When Palestinians in the neighborhood met Ben-Gvir with rocks, the MK pulled out his handgun and demanded that Israeli police in the area shoot any Palestinian throwing stones. “Friends, they’re throwing rocks at us,” he told the police. “Shoot them.” Far-right Israeli activists shattered the windshields of cars in the neighborhood and broke the windows of Palestinian homes. Israeli authorities reported two Israeli Jews injured during the violence in Sheikh Jarrah, while the Palestinian Red Crescent reported that it had treated more than two dozen people following the attack by far-right activists on the neighborhood. One Palestinian man, Mohammed Zahran, remains in the hospital with serious head injuries after far-right youth beat him with a metal bar.

The far-right and settler attacks in East Jerusalem subsided over the weekend, but the wave of violence points toward a new dynamic on the ground. In Jenin and Nablus, a younger generation of Palestinians is confronting the immovability of the occupation and the fecklessness of the Palestinian Authority. The residents of Shuafat protested the lockdown and, on October 12th, declared a general strike, in which they were joined by the residents of Nablus and East Jerusalem. Palestinian youth threw rocks and molotov cocktails at Israeli soldiers in Shuafat, who responded with tear gas, stun grenades, and sponge-tipped bullets. At the same time, Israeli settlers in the northern West Bank are growing ever more frustrated by the daily reminders, in the form of Palestinian resistance, that they live in the heart of occupied territory; even as they call on the Israeli army to act with an even heavier hand, settlers like the ones who attacked Huwara are threatening to take matters into their own.

Here is a selection of photos from Activestills, a collective of documentary photographers in Palestine/Israel, covering last week’s violence in East Jerusalem and the West Bank. 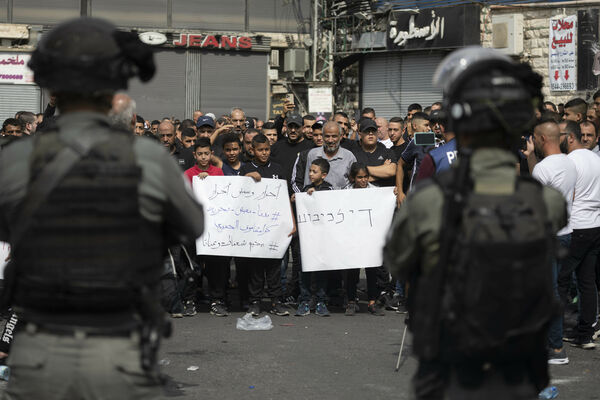 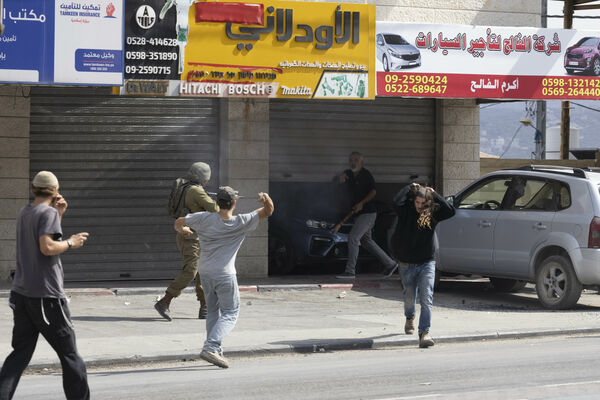 Settlers smash the windows of Palestinian cars and shops in the village of Huwara while the Israeli army stands by on October 13th, 2022. 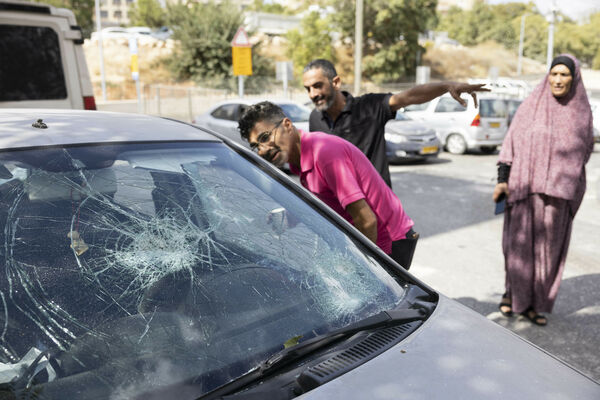 Hundreds of Israeli settlers gather in the Sheikh Jarrah neighborhood of East Jerusalem, attacking residents and smashing the car windows, on October 13th, 2022. 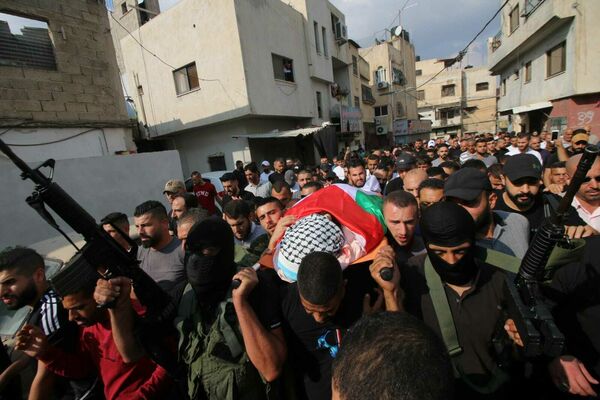 Residents of the Jenin refugee camp carry the bodies of Mateen Dabaya and Abdallah Al-Ahmad, two men who were killed in an Israeli raid, in a funeral procession on October 14th, 2022. 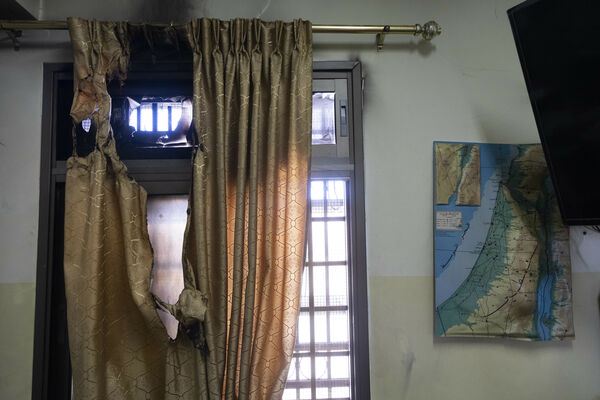 Israeli settlers attack a Palestinian school in the West Bank village of Urif, outside Nablus, setting fire to the principal’s office, on October 15th, 2022.