Can a scholar whose funding is contingent on their work’s political content be said to exercise academic freedom? That question was at the center of the outcry over the University of Washington’s decision, this past winter, to return a $5 million endowment to a donor who was displeased with the views that a professor of Israel studies had expressed about Israel/Palestine. In the first published deep dive into that incident, Jewish Currents Assistant Editor Mari Cohen finds that the field of Israel studies is a microcosm not only of the tensions that strain the neoliberal university—where public austerity has increased reliance on private funds—but also of the embattled discourse over Israel/Palestine. As Mari writes, scholars, donors, and Israel advocates have “conflicting visions for the future of Israel studies: Does the study of Israel require fidelity to the politics of the Jewish state, or can the field encompass scholarship—and scholarly activism—that challenges those ideological commitments?” Readers of Mari’s work will be familiar with her finely-tuned attention to nuance and her gift for assembling a comprehensive picture of a complex debate. Over months of reporting, she uncovered not only the inside scoop on what happened at UW, but the story of the origins of Israel studies, a field whose rapid growth in US universities was propelled by Israel-advocacy groups eager to craft a counterpoint to campus BDS organizing. Can a new generation of more critical scholars push the field to make space for their own questions—and will they lose the material support that makes their work possible in the process? As Liora Halperin, the scholar whose endowment was returned by UW, put it: “It’s a really chilling precedent . . . I didn’t express the political views the donors wanted, and then a bunch of money went away.” 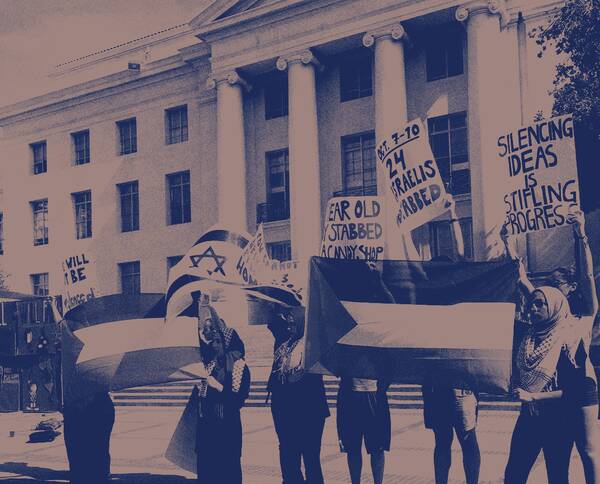