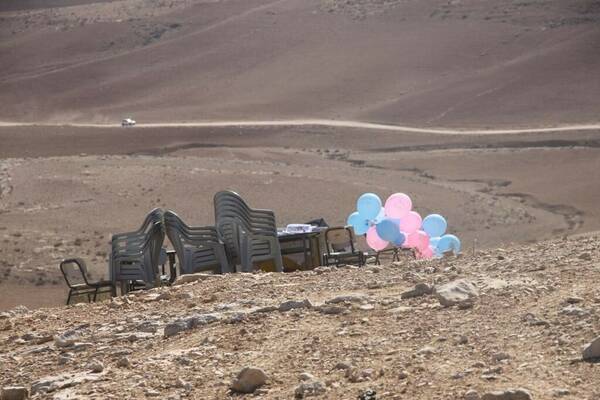 The aftermath of the demolition of a school in the Masafer Yatta area of the West Bank by Israeli forces, which ordered children to evacuate from their classrooms before the bulldozers set to work. Demolishing Palestinian structures, including schools, is seen by Palestinians as a continuation of Israel’s efforts at ethnic cleansing. According to the Norwegian Refugee Council, more than 50 Palestinian schools in the West Bank are under threat of demolition, with Israel saying they “lack building permits.” Photo: Basil Al-Adraa/Activestills.